What is your background?

I was born in Bartlesville and grew up in Tulsa. I graduated from Oklahoma State University with a Bachelor of Architectural Engineering in 1988. I founded TriArch in 2004, and have been committed to providing purpose-driven architecture ever since. I am also a member of the Citizen Potowatami Tribe.

What is a Fun Fact About You?

I was the lead designer for Garth Brook's house in Claremore, OK, while I worked at another firm. I am also a karaoke enthusiast, to say the least.

What is Your Favorite Project?

My favorite projects are the ones where we get to introduce concept and symbolism into the design. Projects that come to mind are our different Hard Rock Casino designs, Abiding Harvest Church, Bethany Student Center, Asbury Student Center, and Commerce Public Schools.

Who is one of your heroes?

Bill Watterson. He is the creator of the Calvin & Hobbes comic strip.  Calvin's imagination and complete self-absorption leads to the exploration of humanity's motivations, altruism, and morality.  We all learn from Calvin and his conversations with the alive-only-in-Calvin's-mind Hobbes.

Despite Calvin & Hobbes being wildly successful, Watterson felt strongly that the characters should not be merchandised even though he stood to make millions.  In addition he was instrumental in influencing the syndicates to devote more space to the comic art form so that the detail and nuance of the strip could better be appreciated.  Fans fell in love with Calvin and his pet Tiger primarily because of the beauty of the artwork coupled with the wit of the narrative.

Our staff is built on a culture of empathy and authority. Let us help you tell your story! 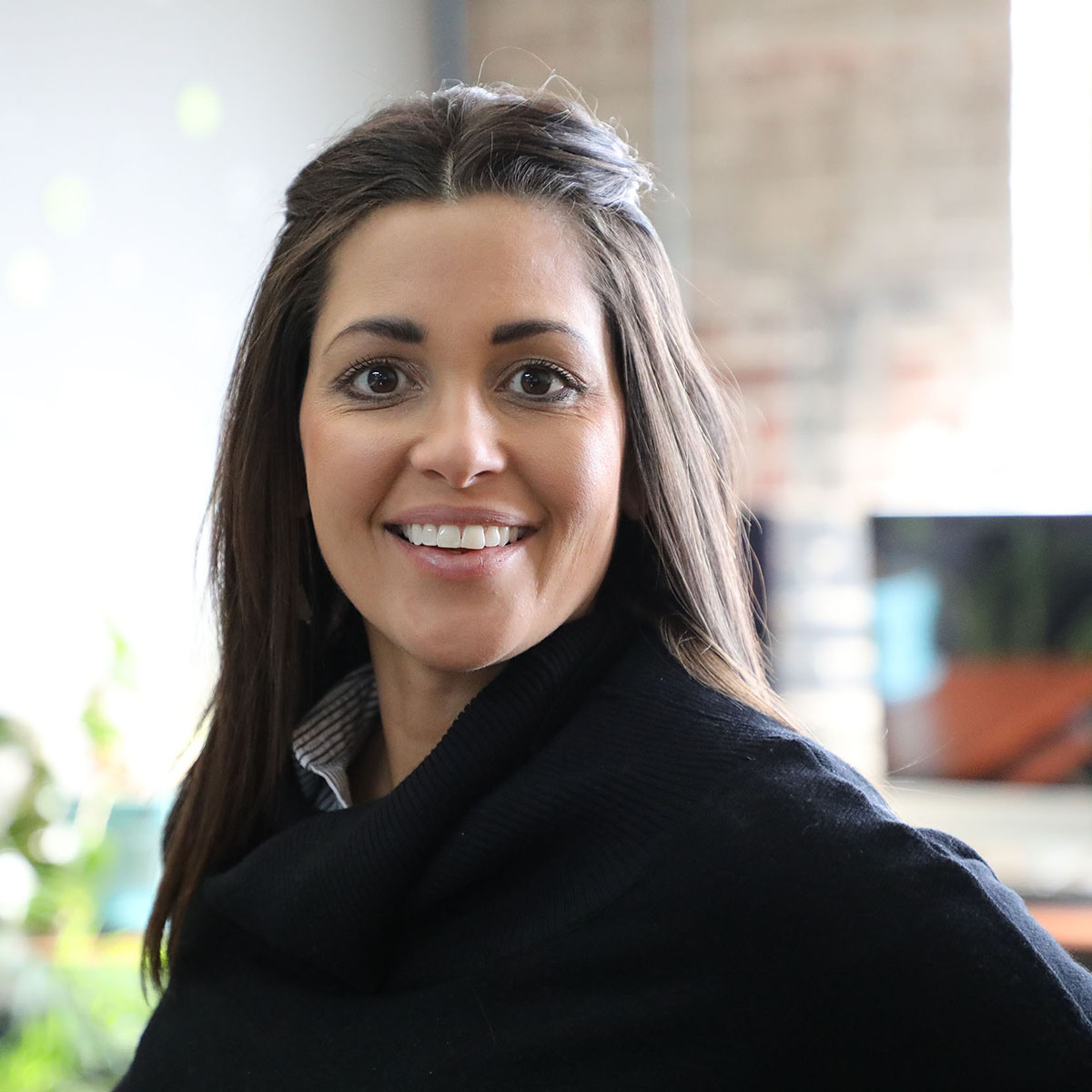 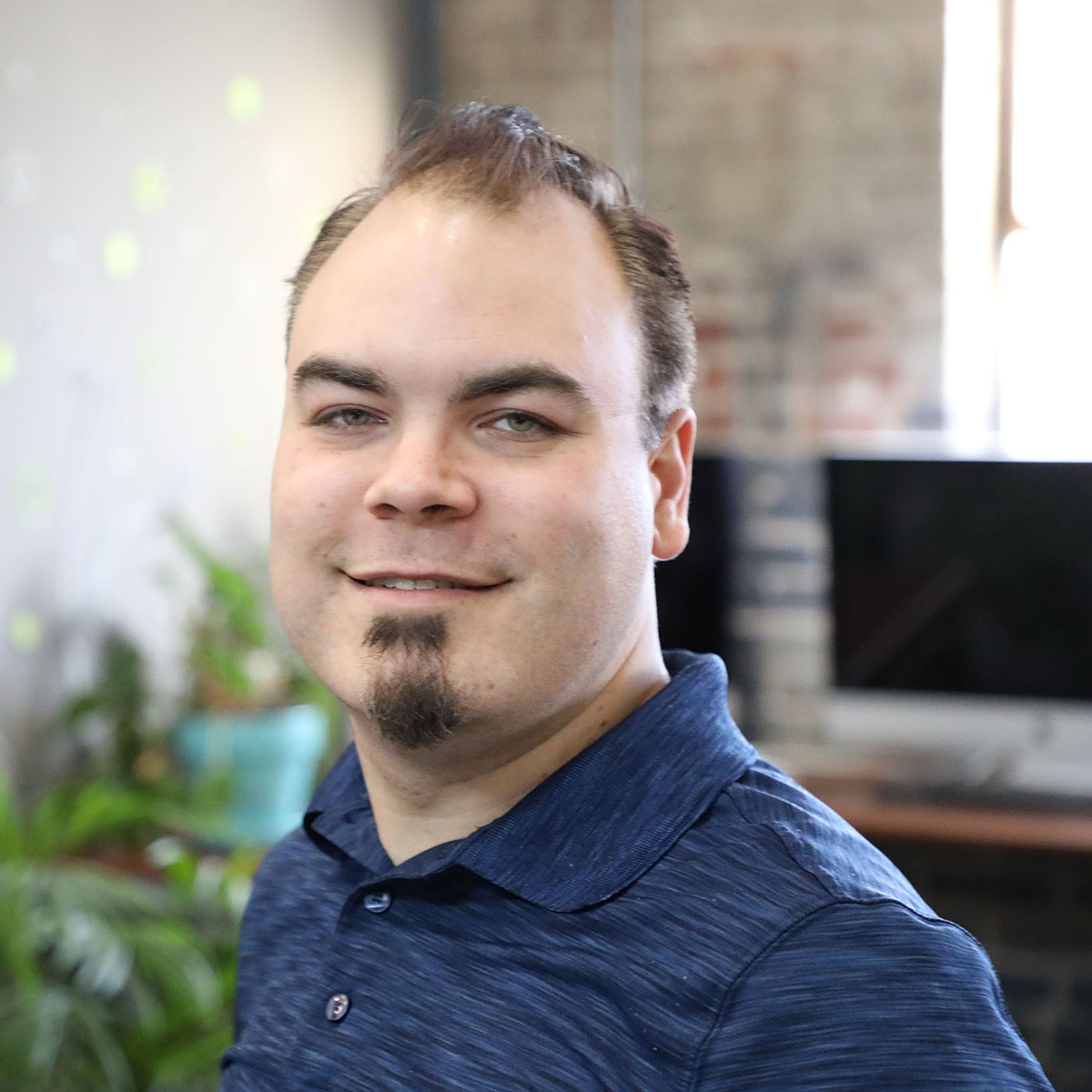 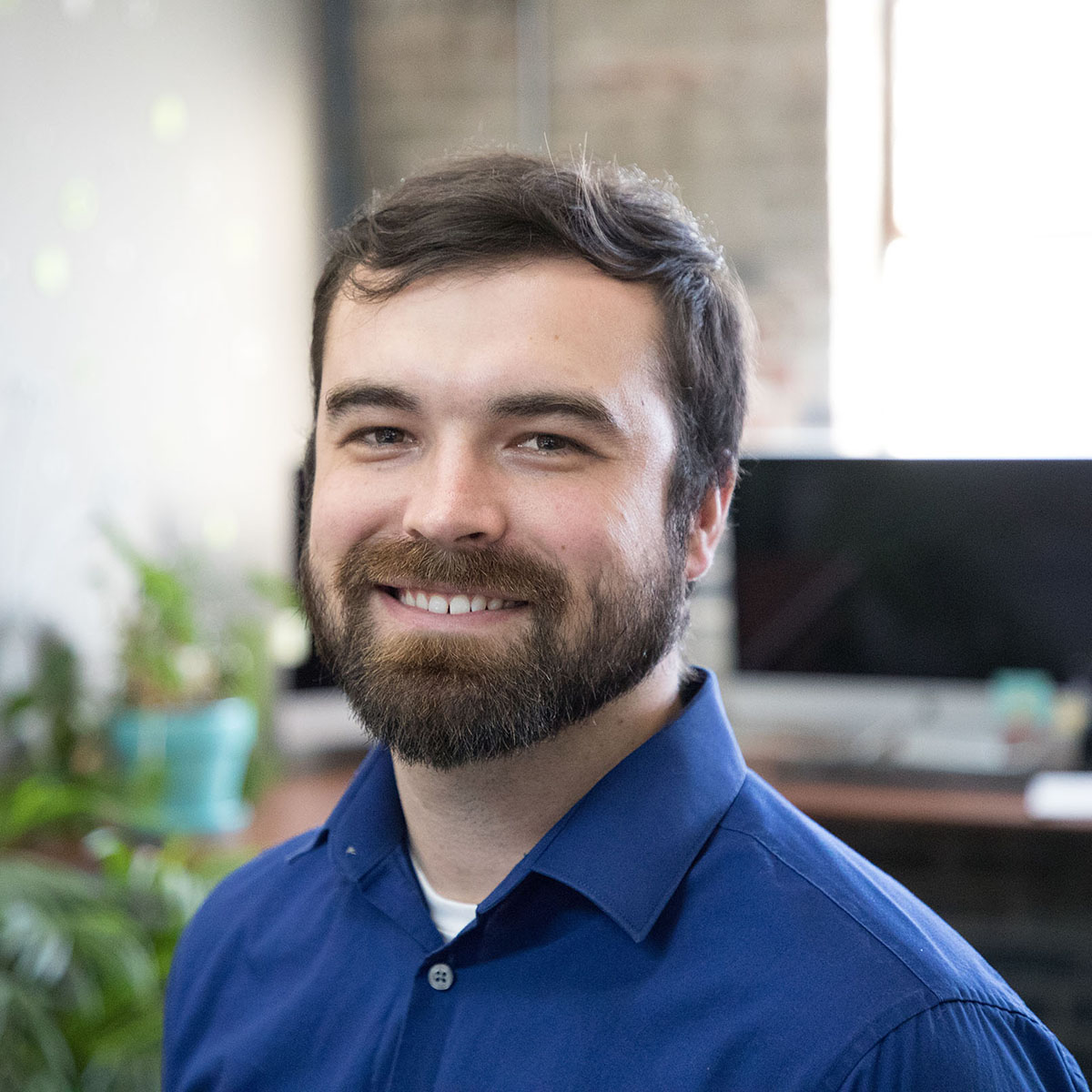 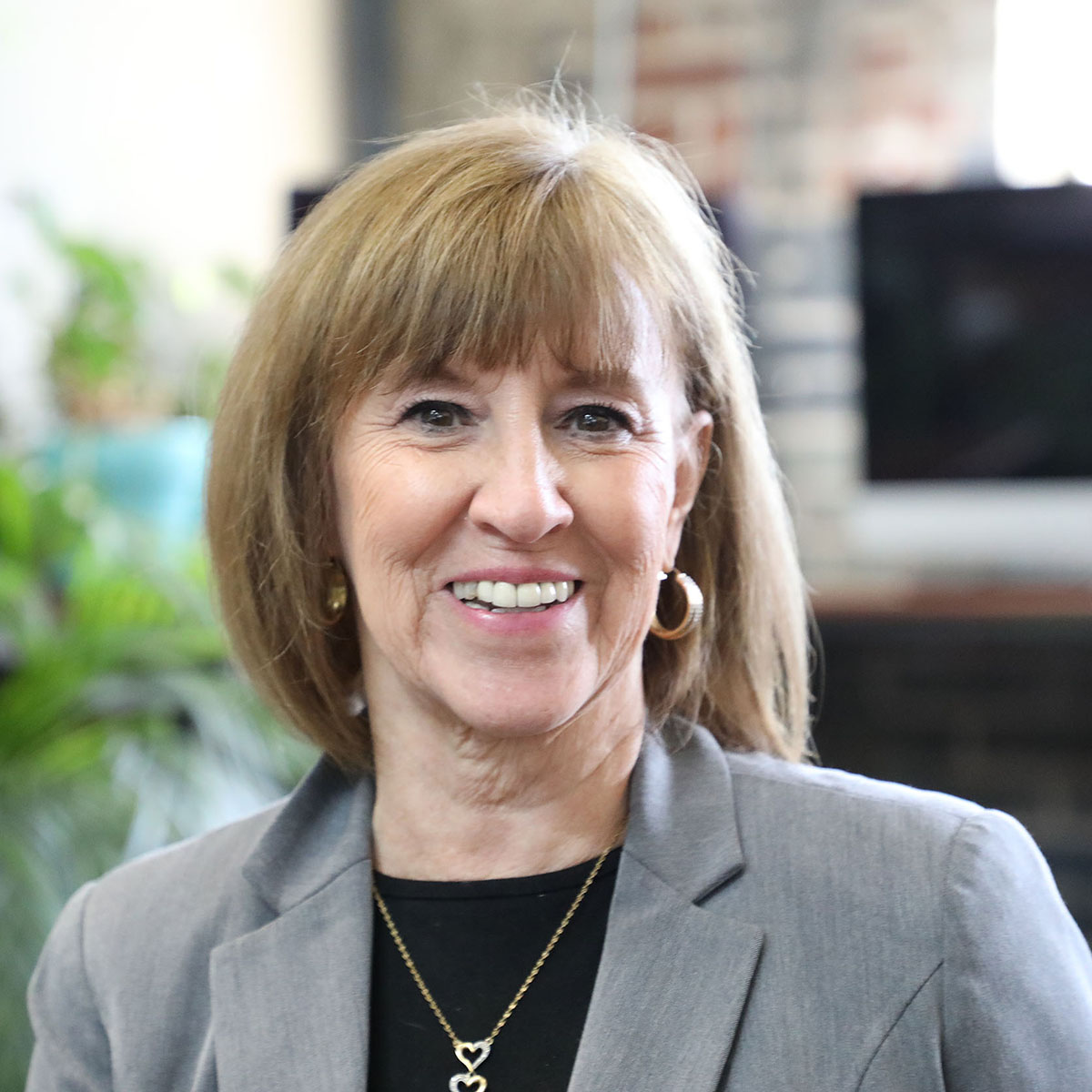 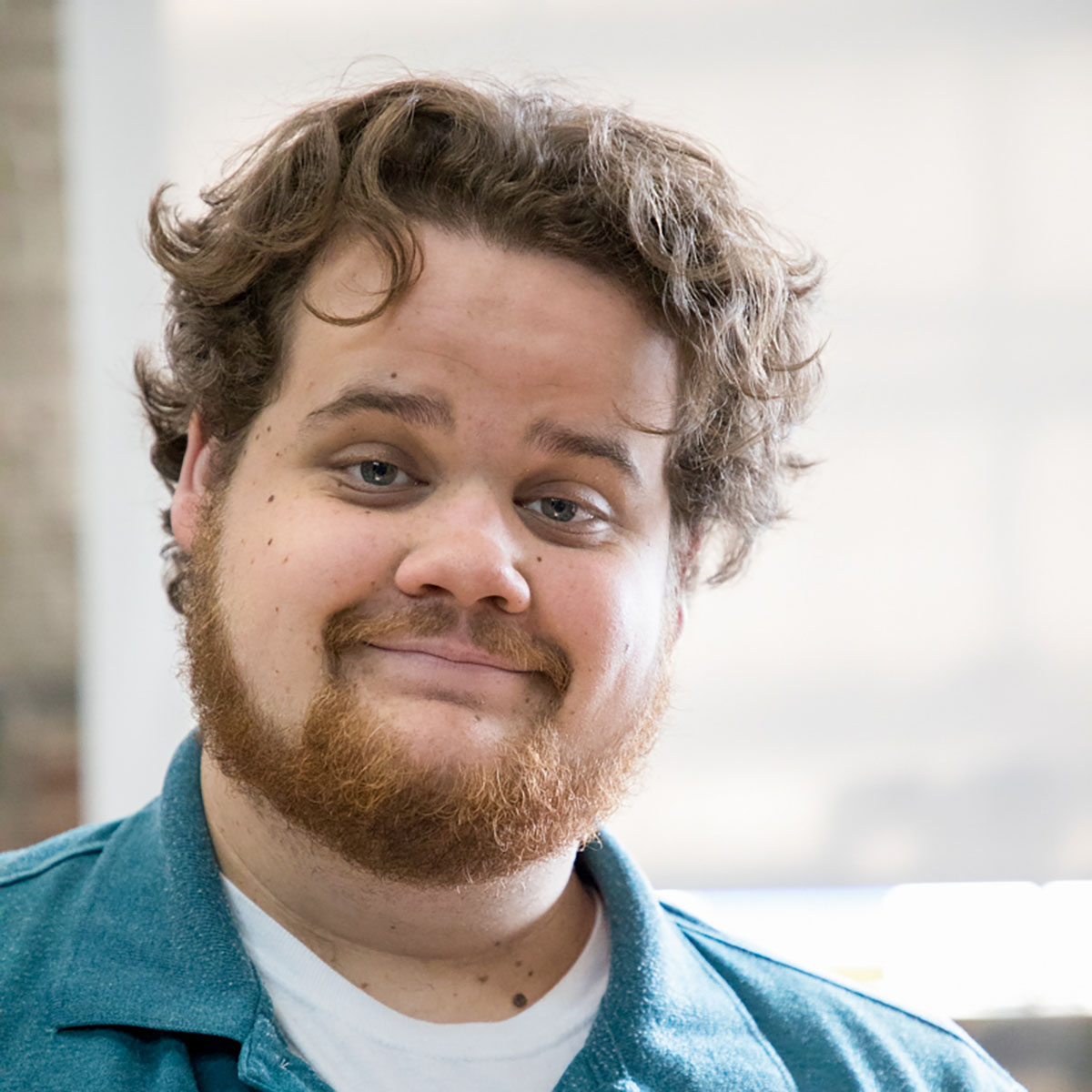