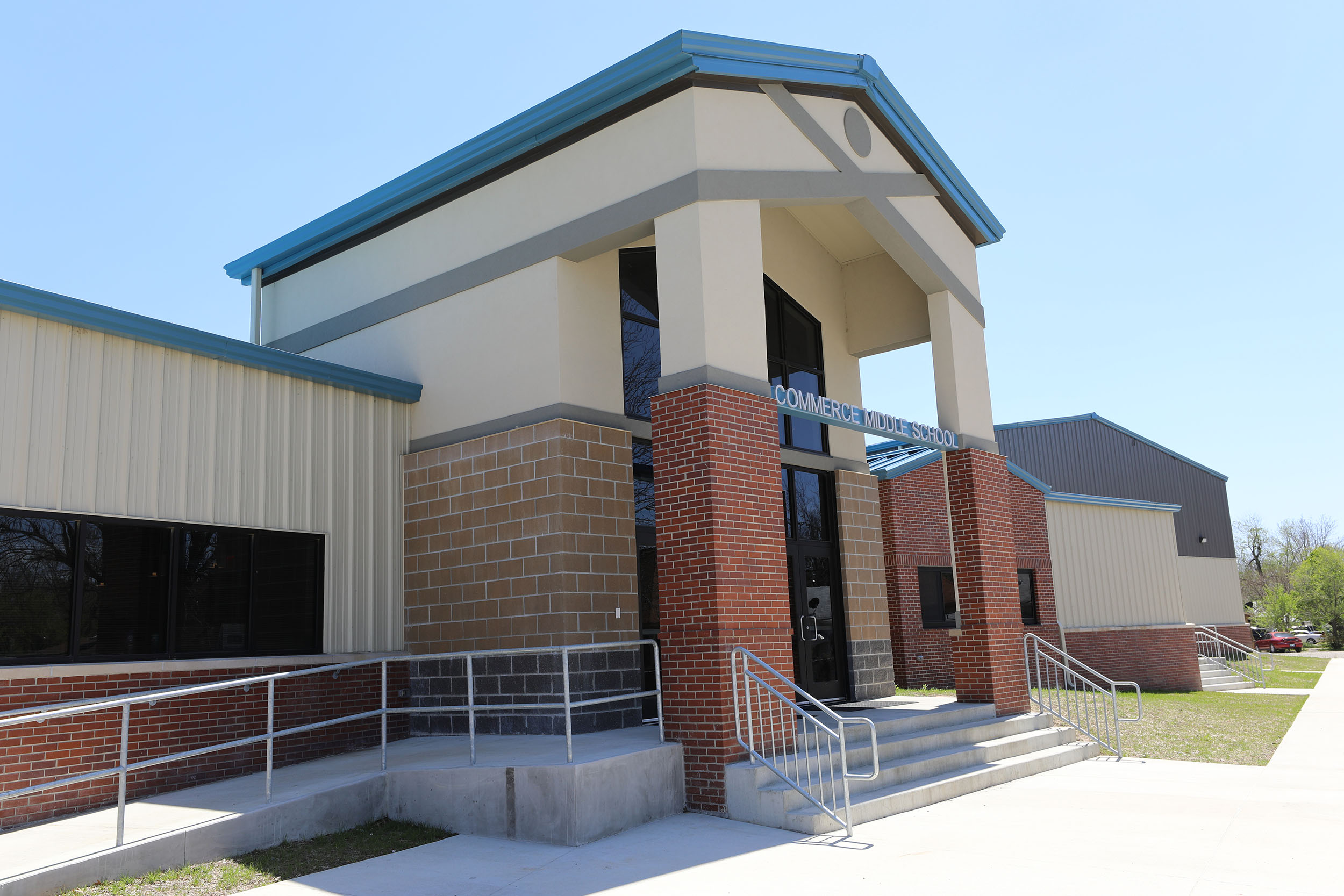 A favorite son is honored as a school district embraces the future.

Mickey Mantle grew up in Commerce, Oklahoma, and his first baseball was played while he attended Commerce Public Schools. The school he attended in high school was serving as the current middle school, but it had fallen into disrepair. The town was not supportive of tearing down the historic building to build a new middle school because of the heritage that it represented. TriArch was hired to assess the existing building and to help the district with their bond issue. It was determined that it would cost too much for the old building to be renovated and brought up to code.

TriArch designed a building that embraced Mickey's legacy while also giving students and faculty a modern structure. The concept involved using the number "7" as an organizational element for the main corridors. As seen through floor coverings, interior volumes, and even from above, the 7 pays homage to Mickey's Yankees number while also creating an iconic reminder of days gone by. 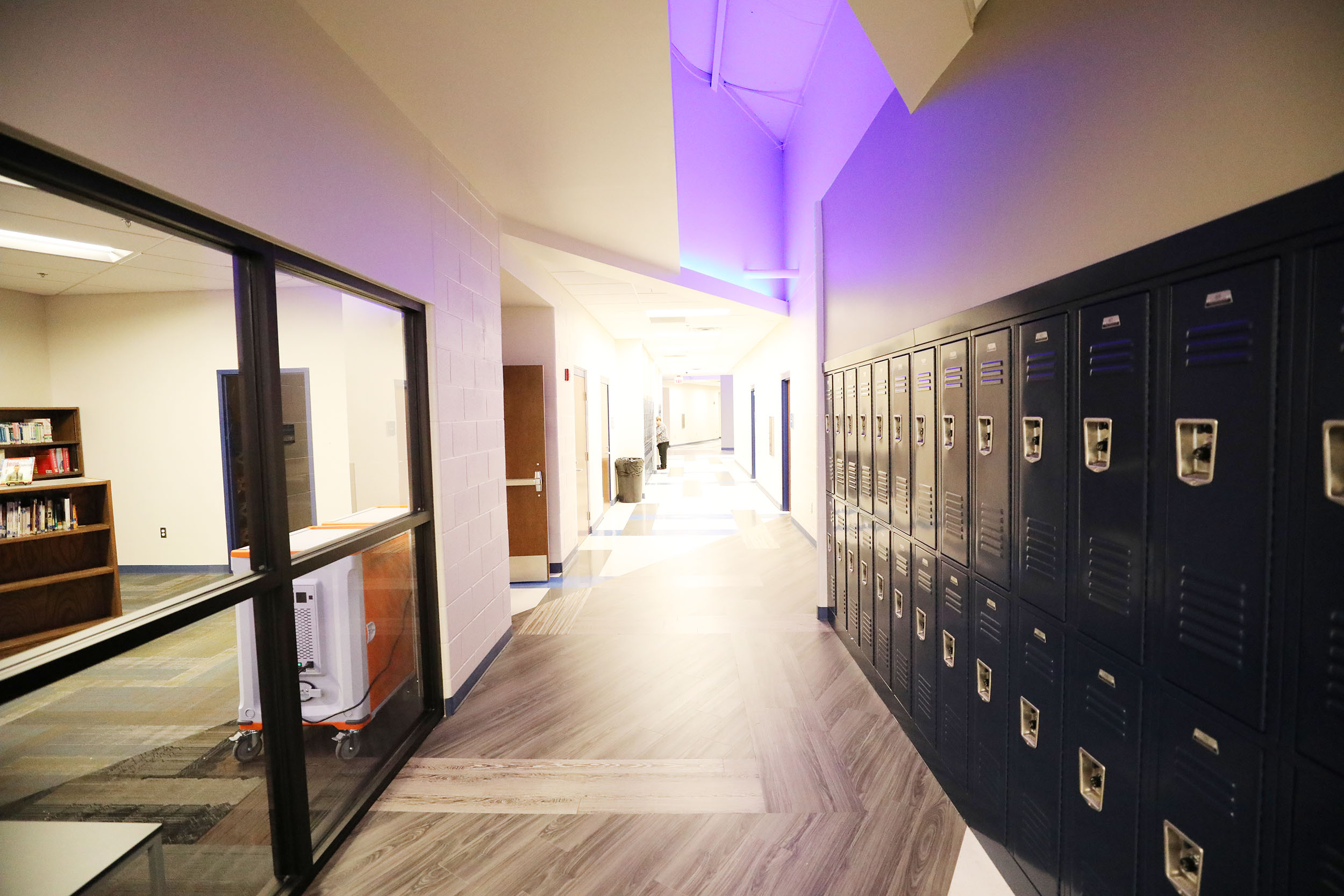 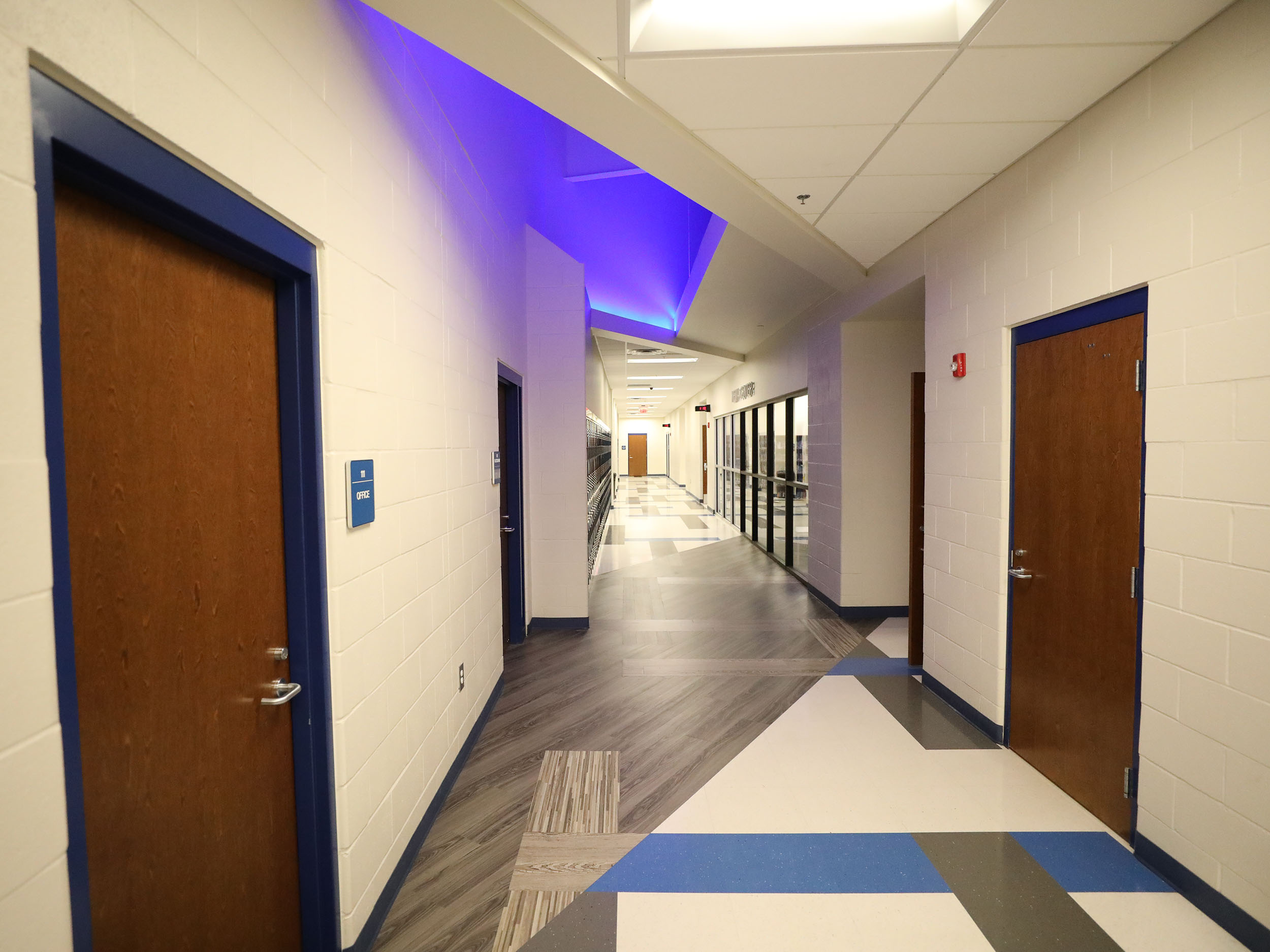 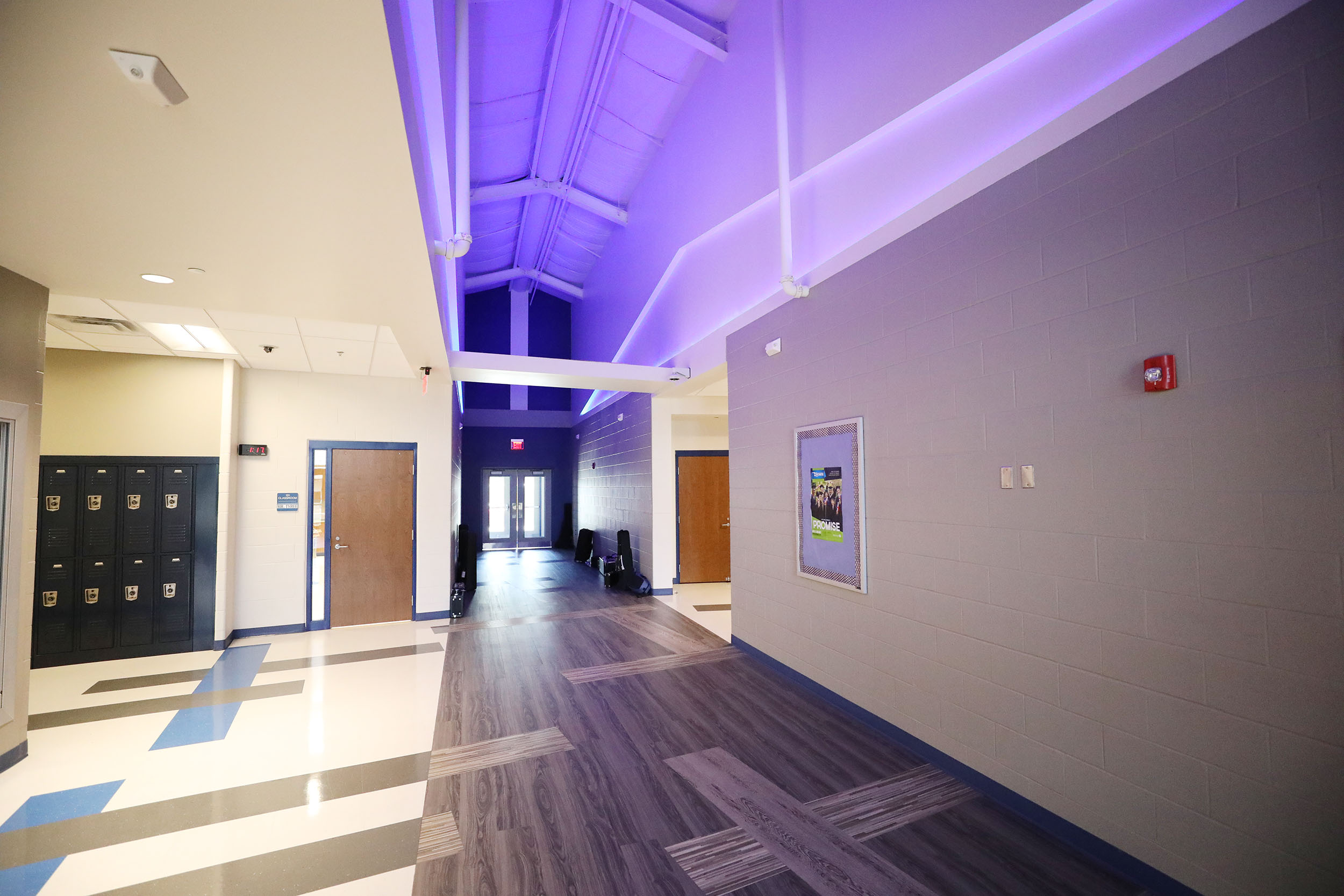 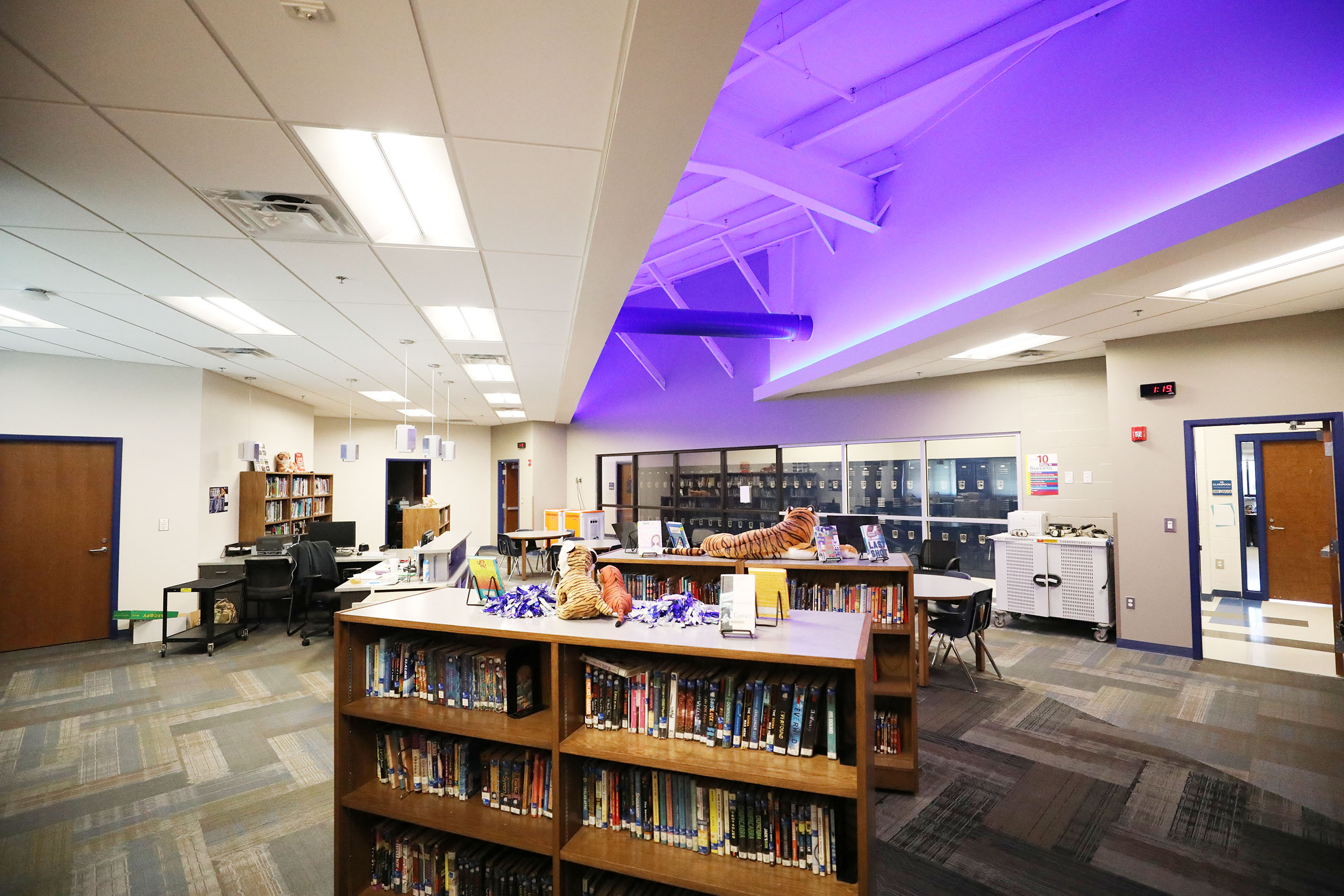 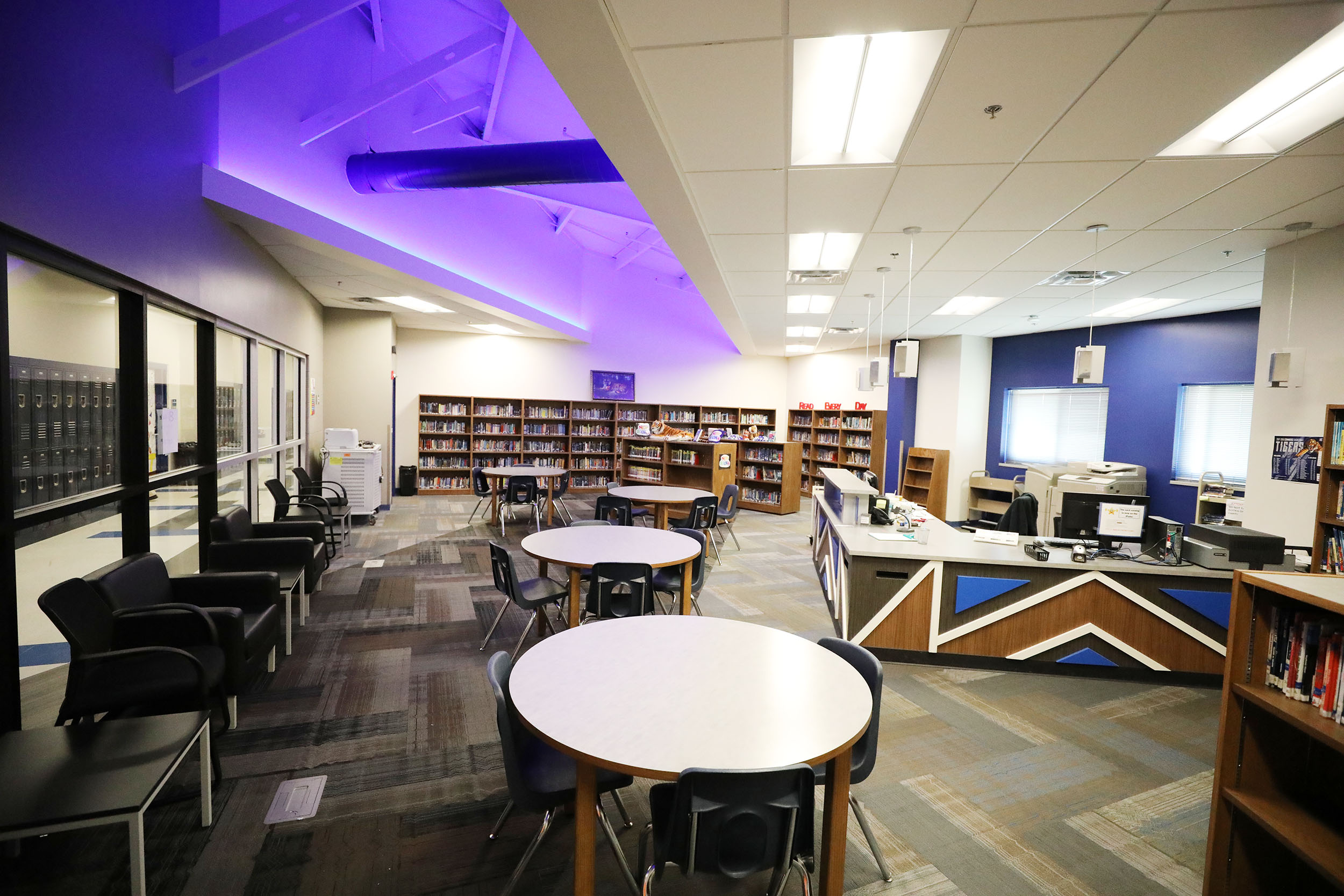 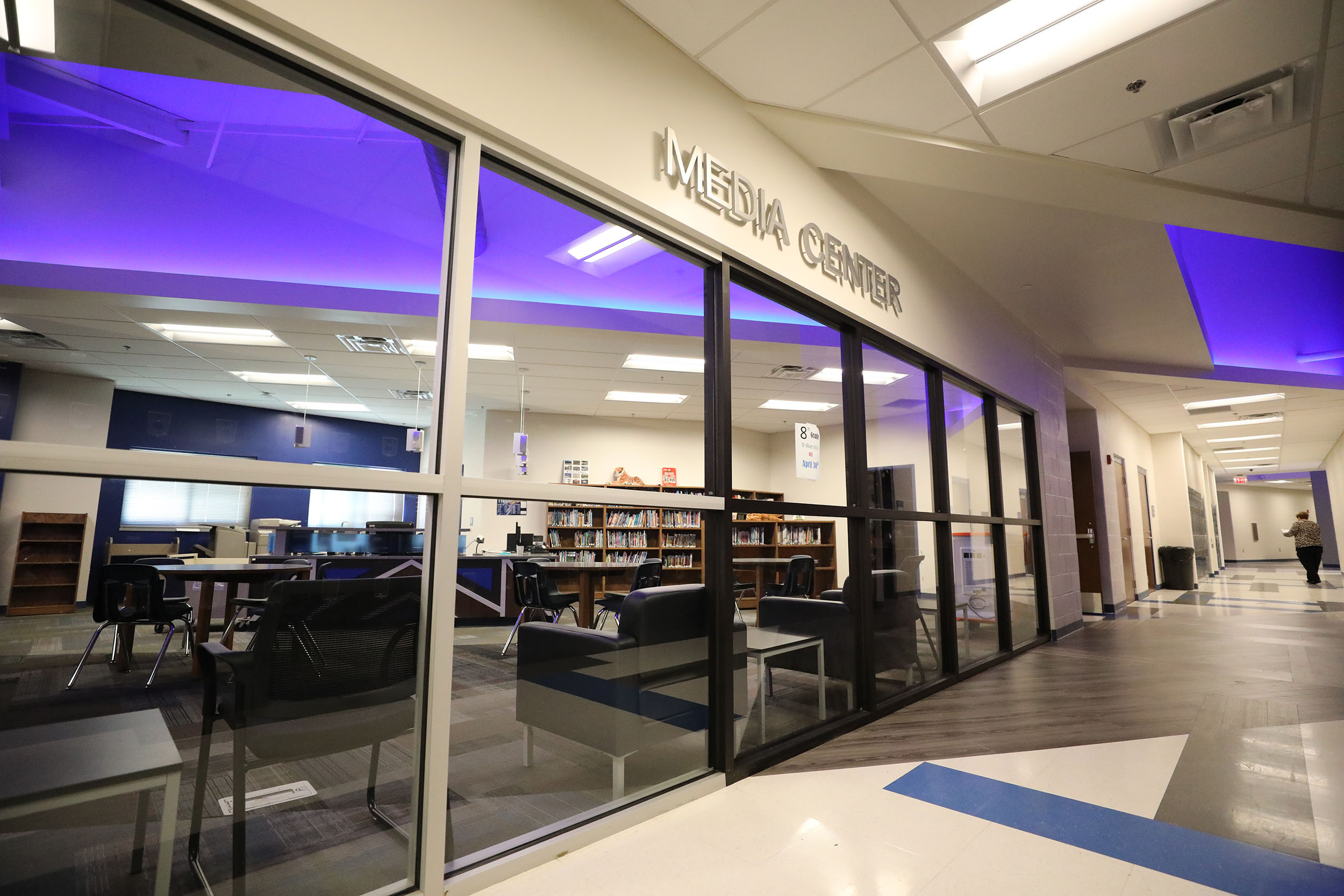 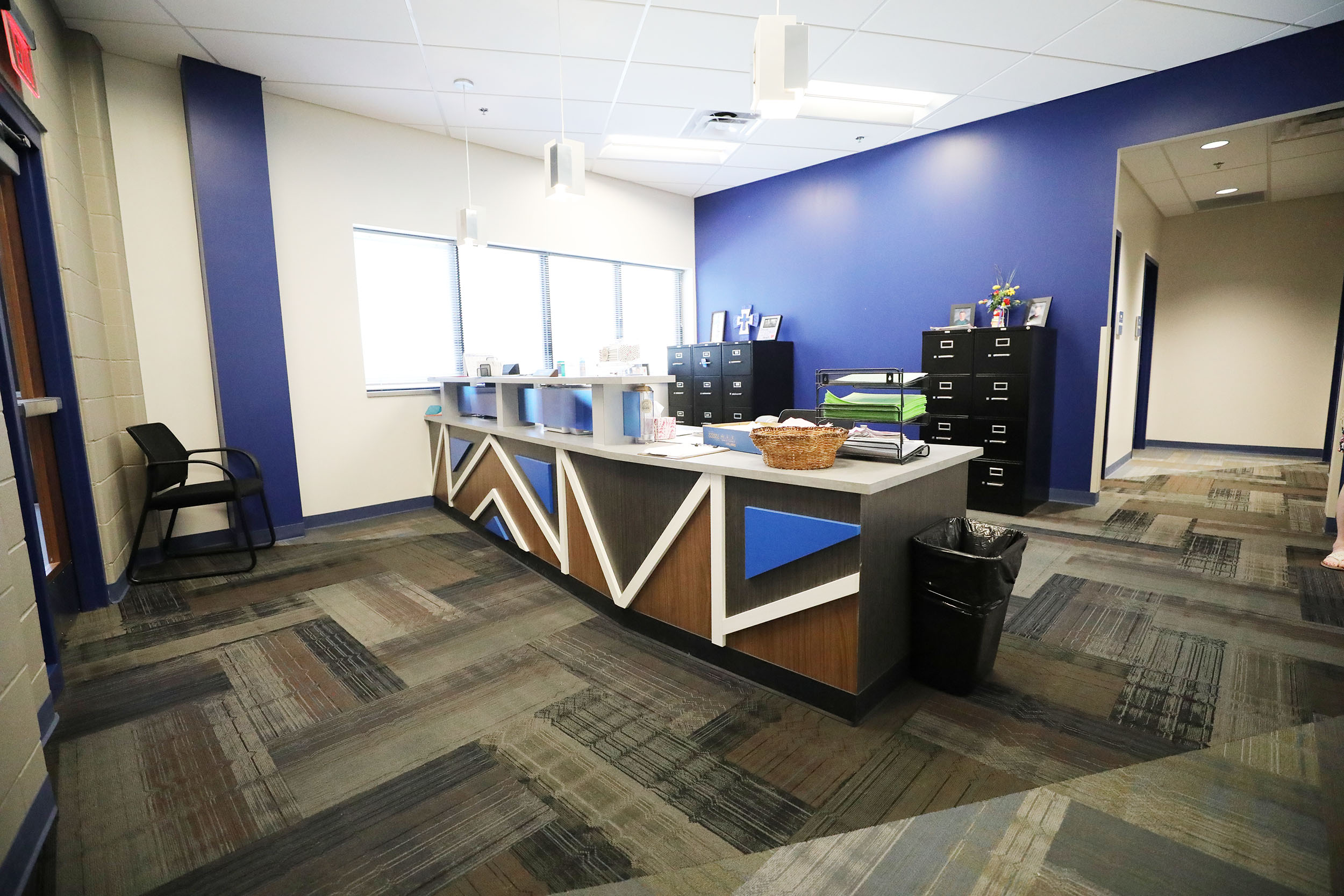 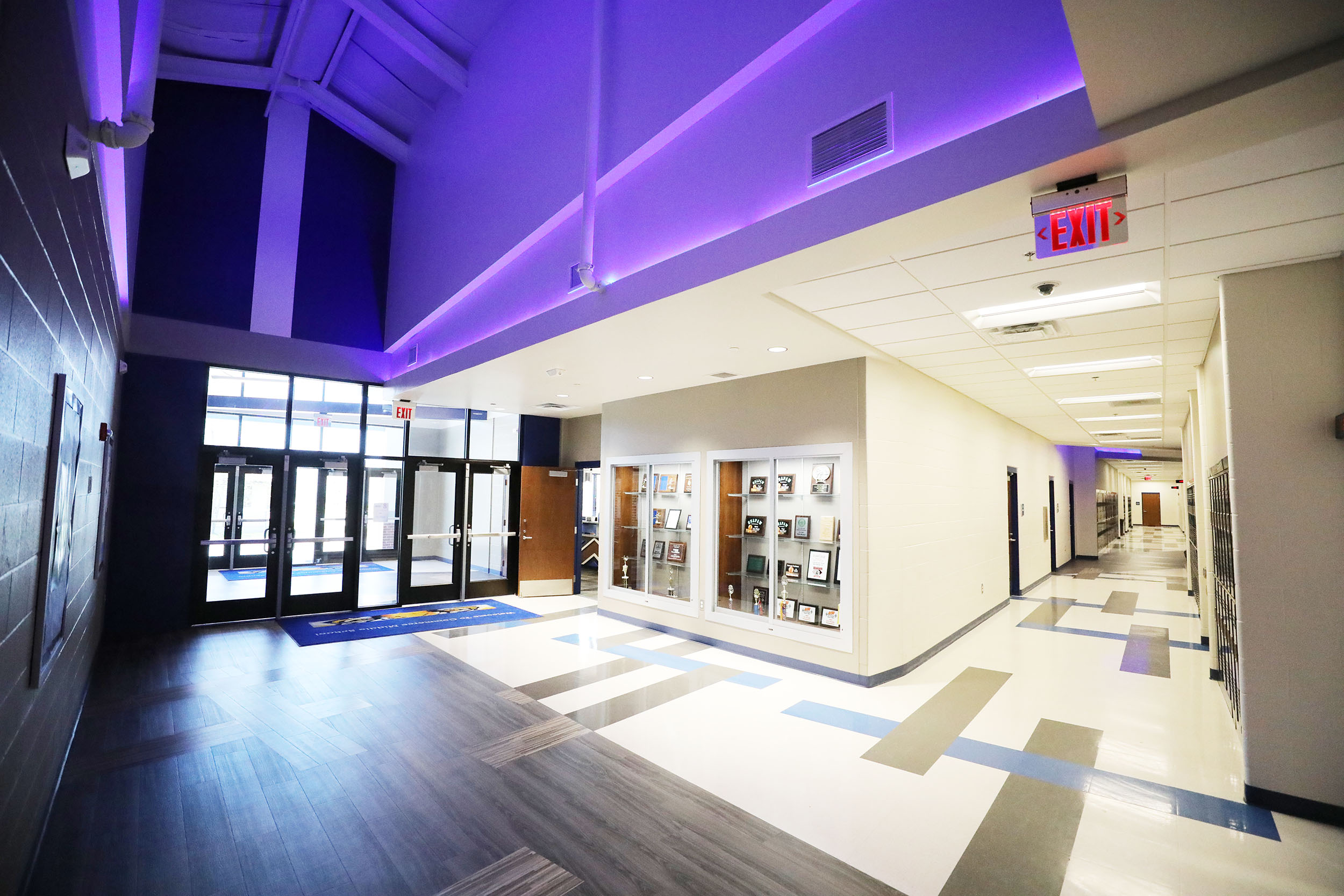 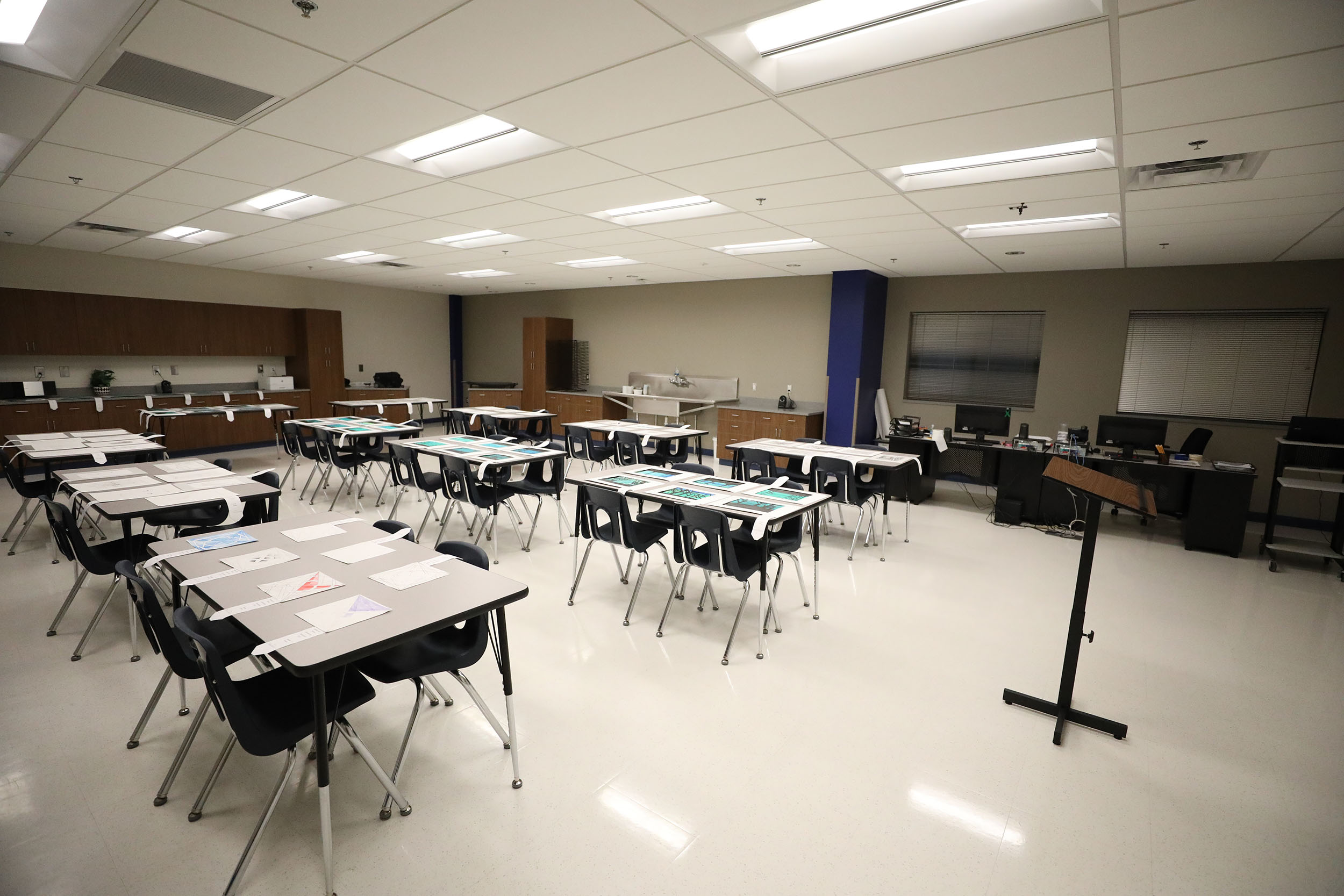 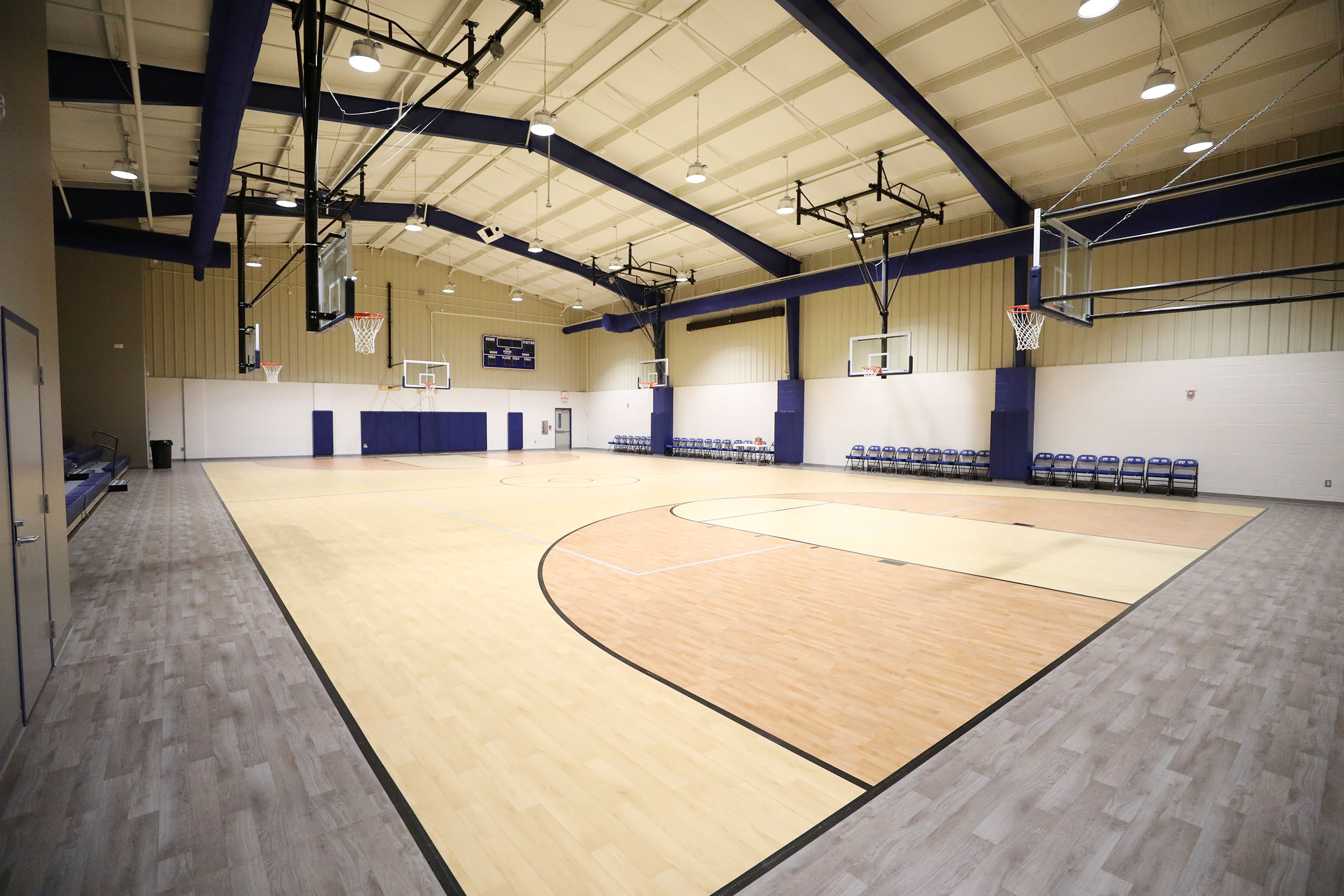 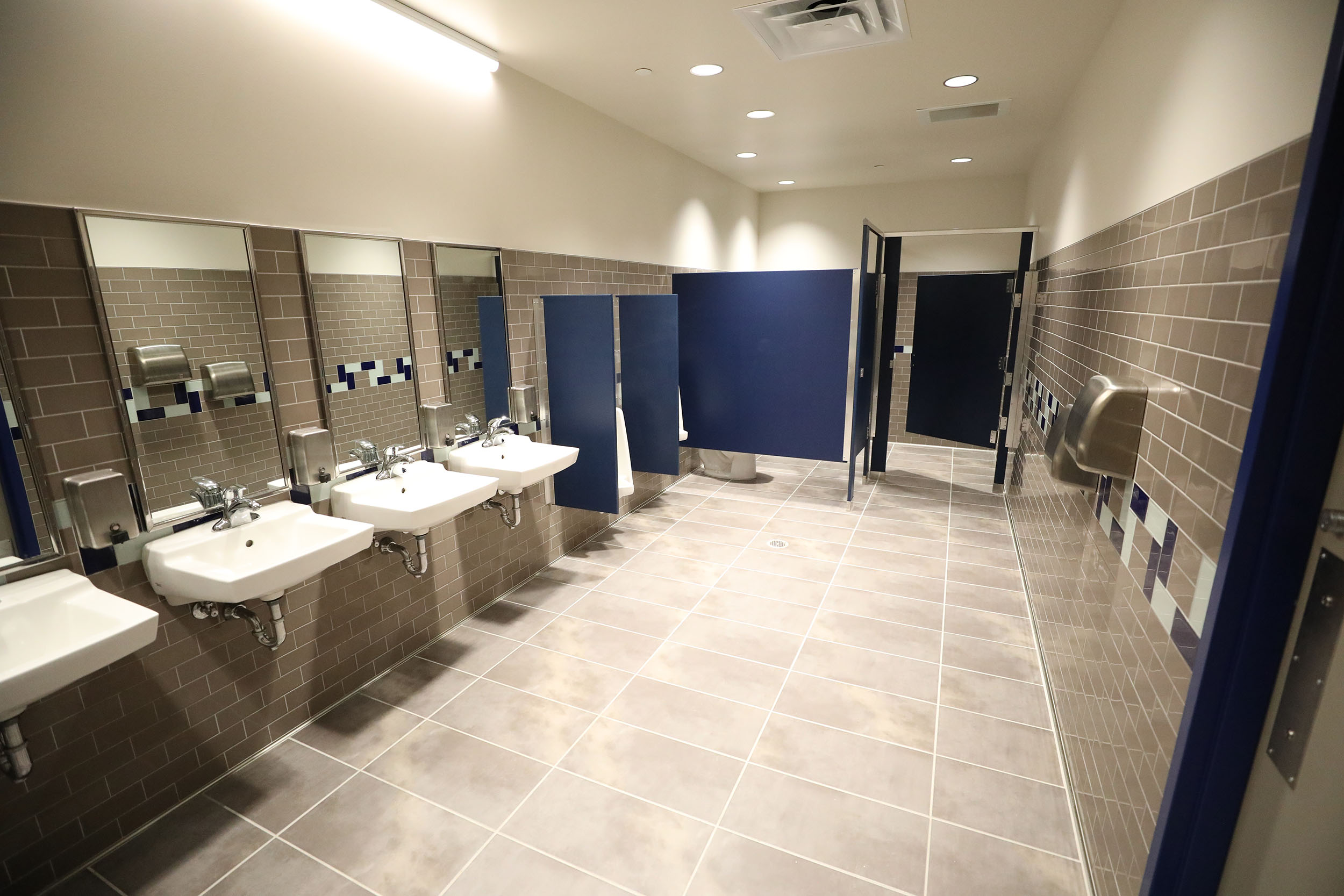 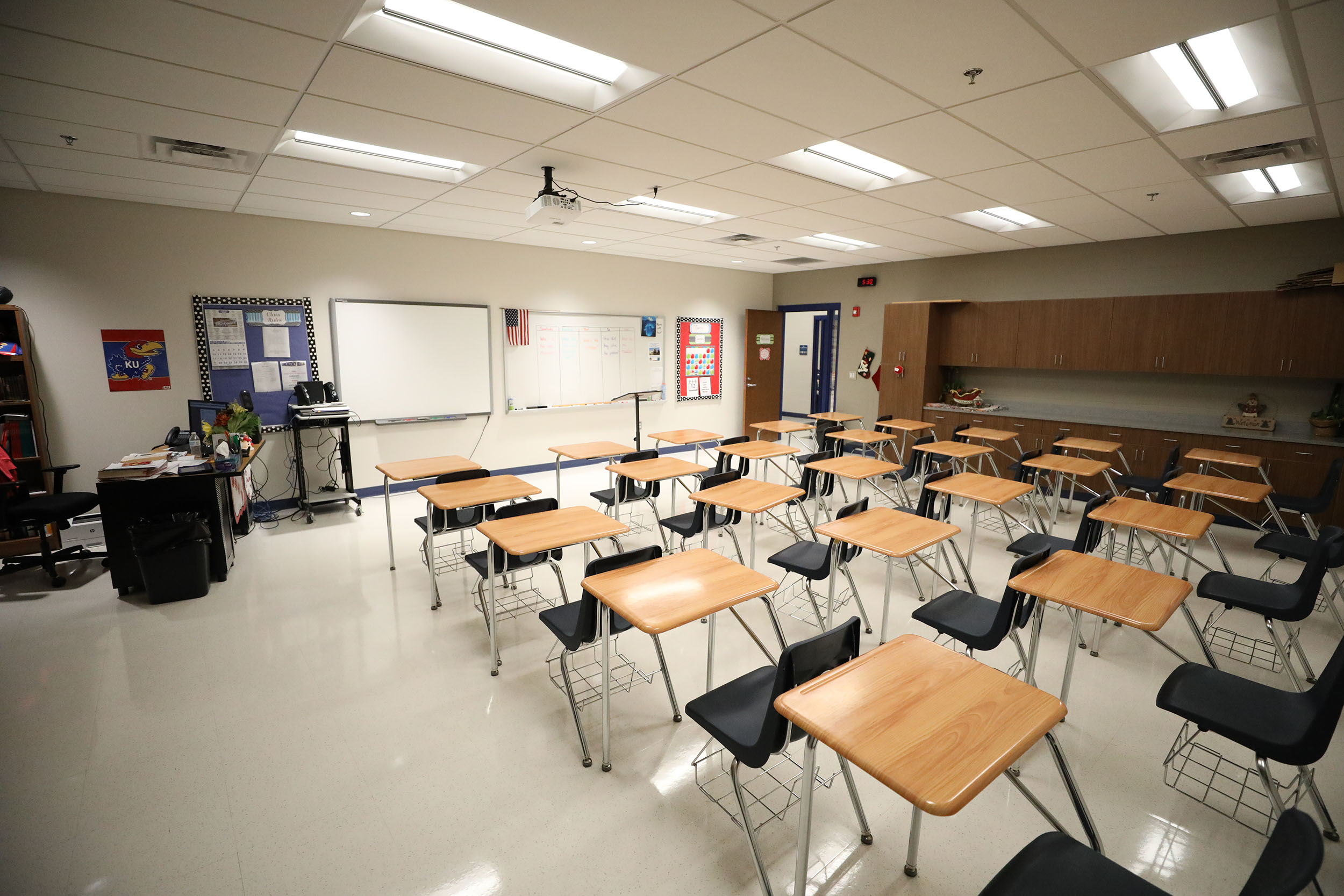 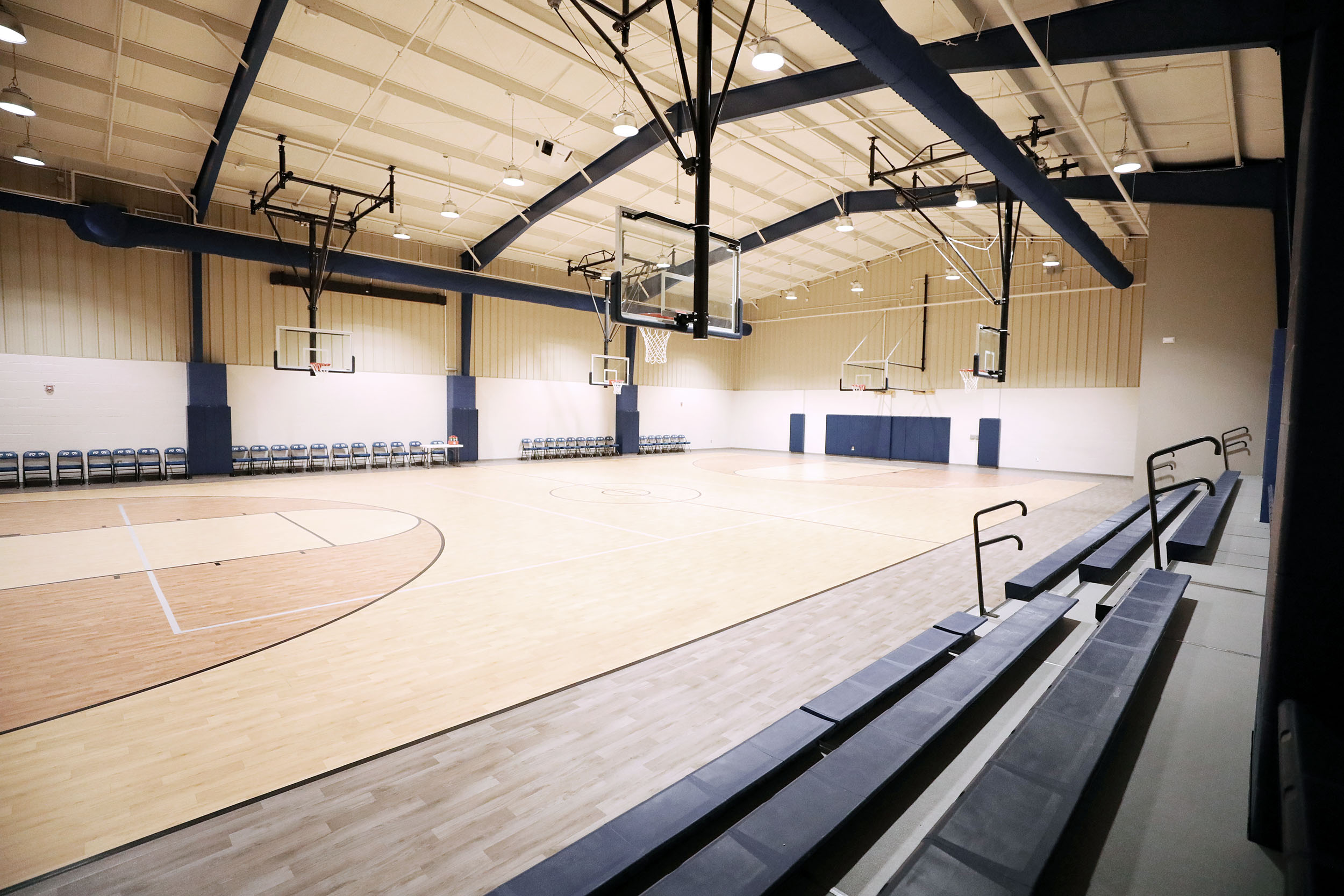 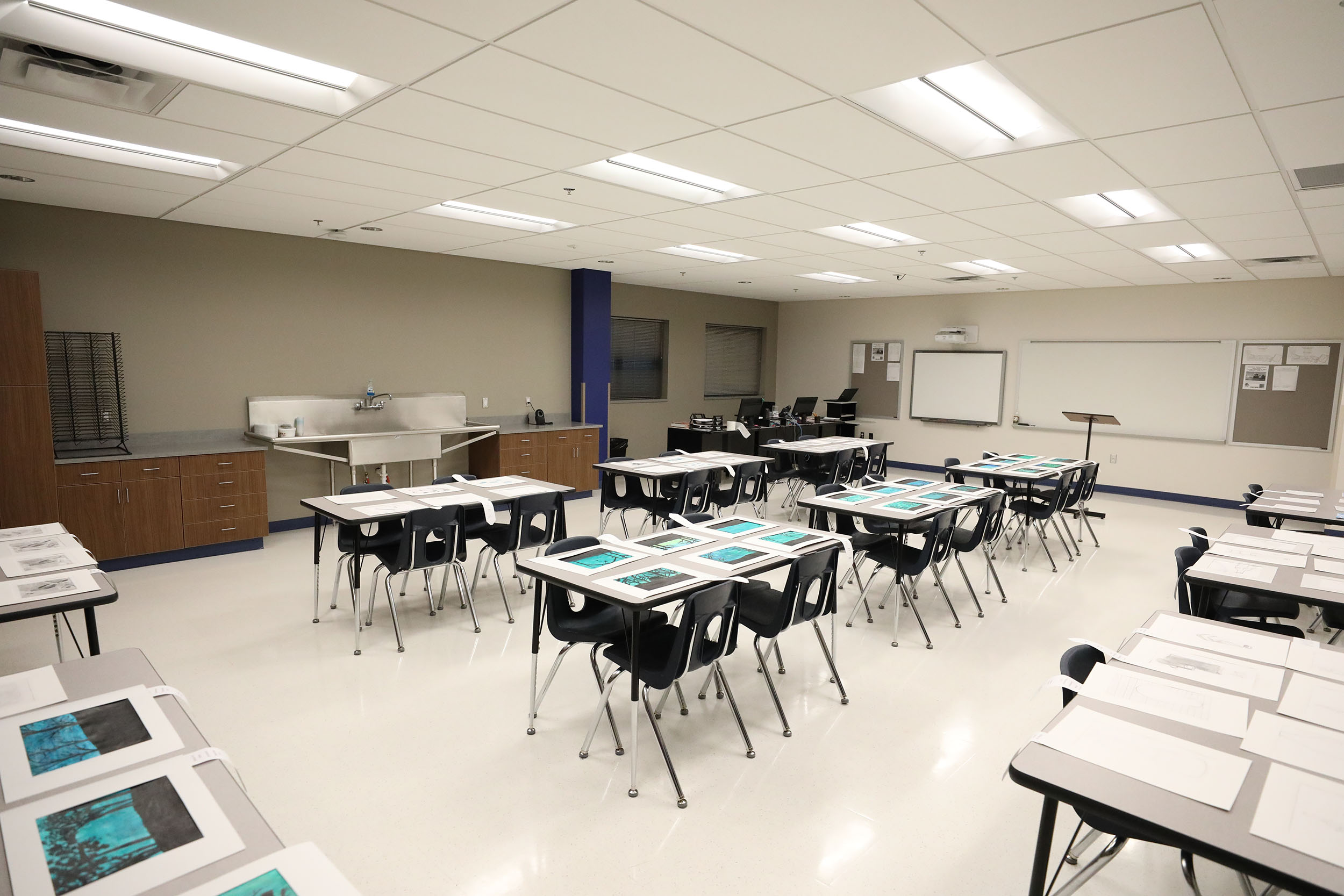 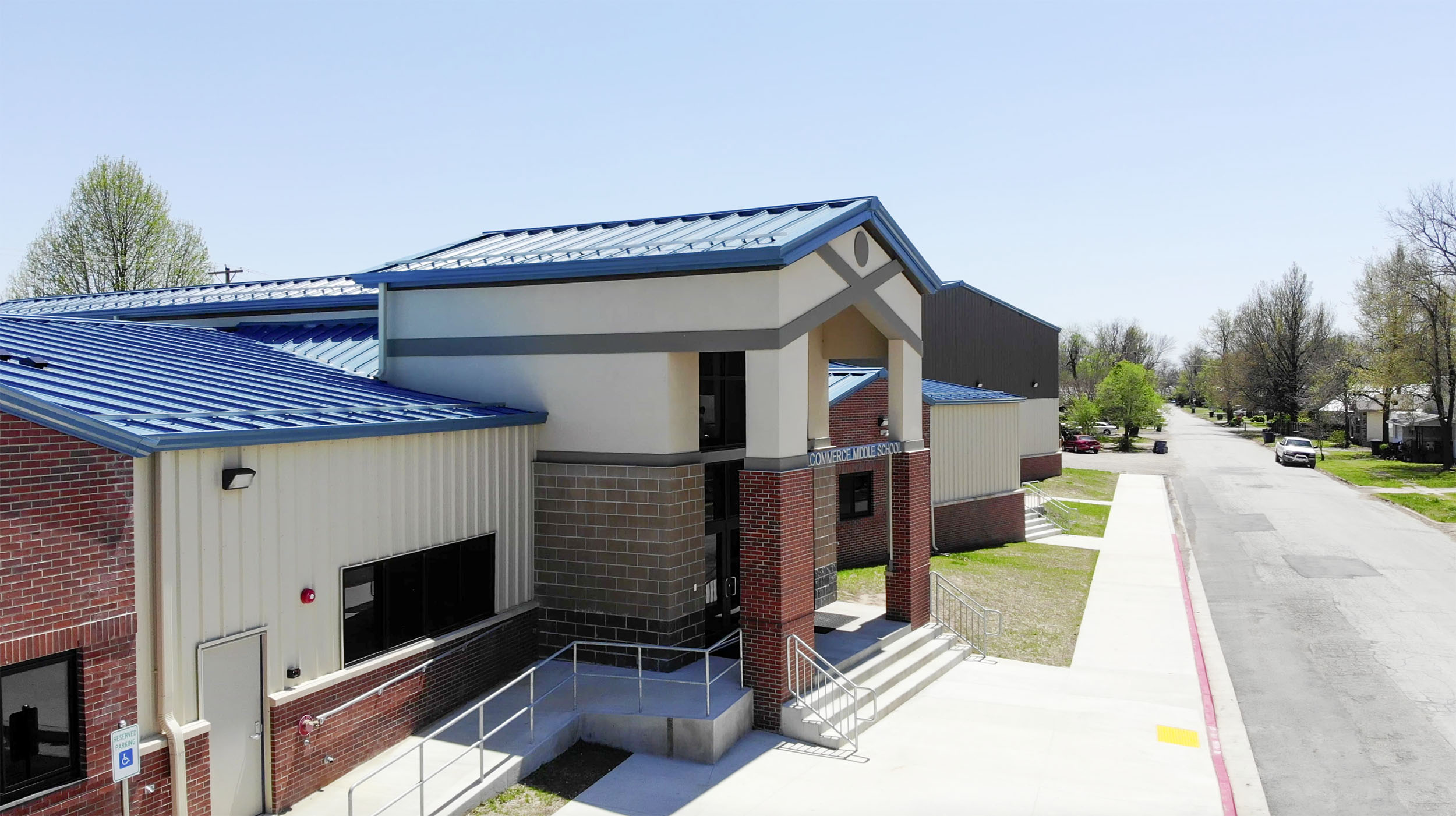 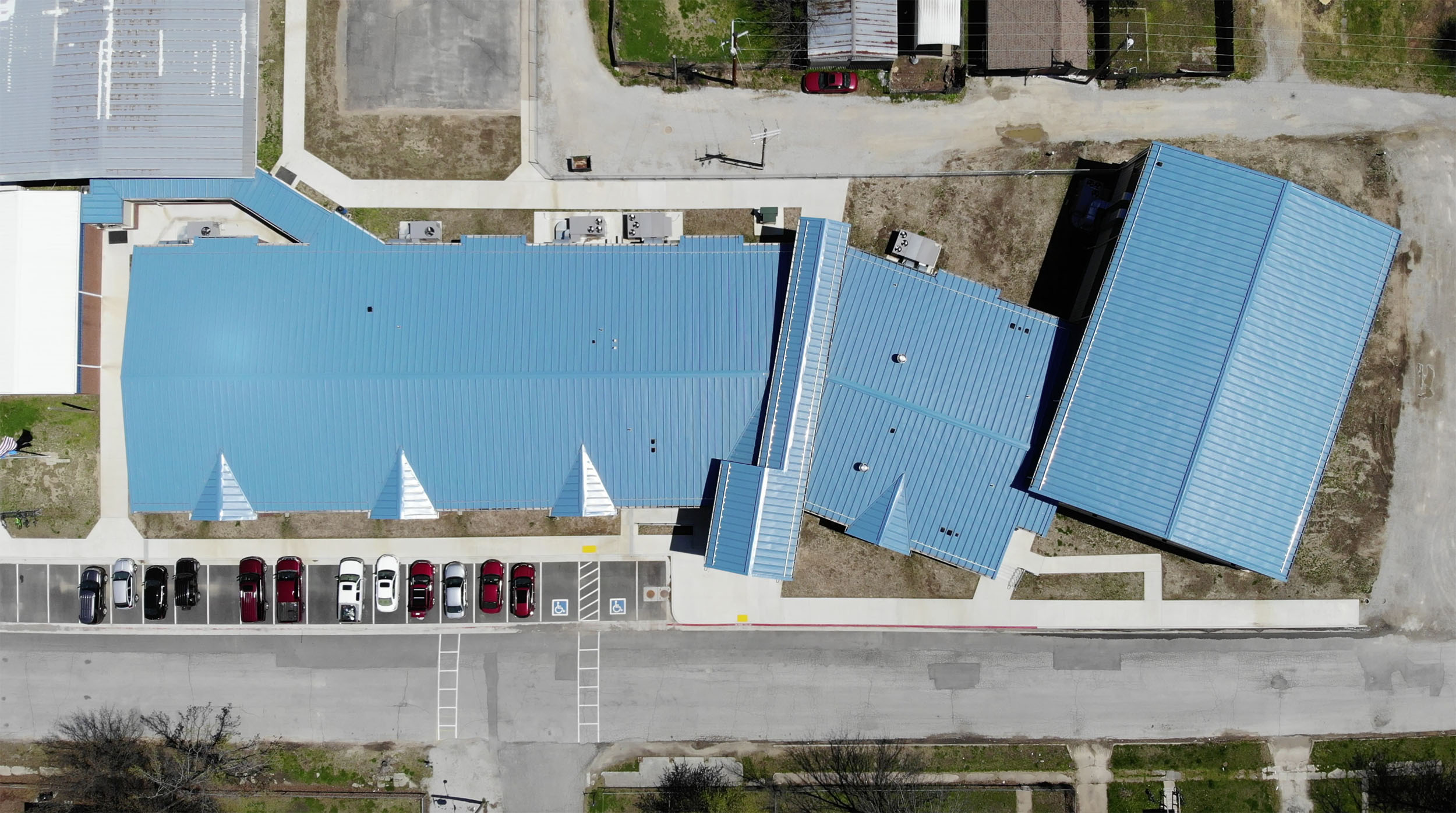 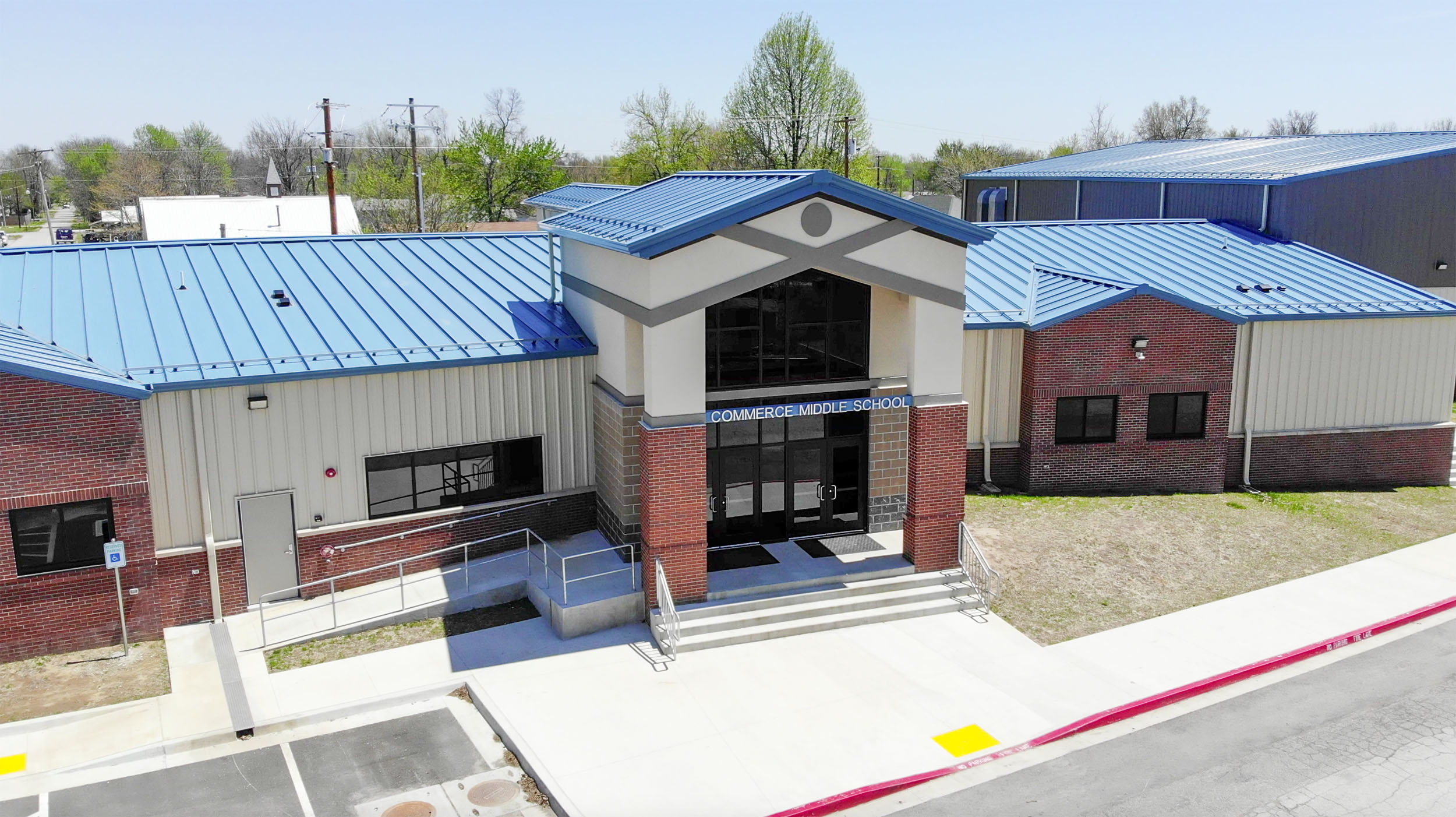 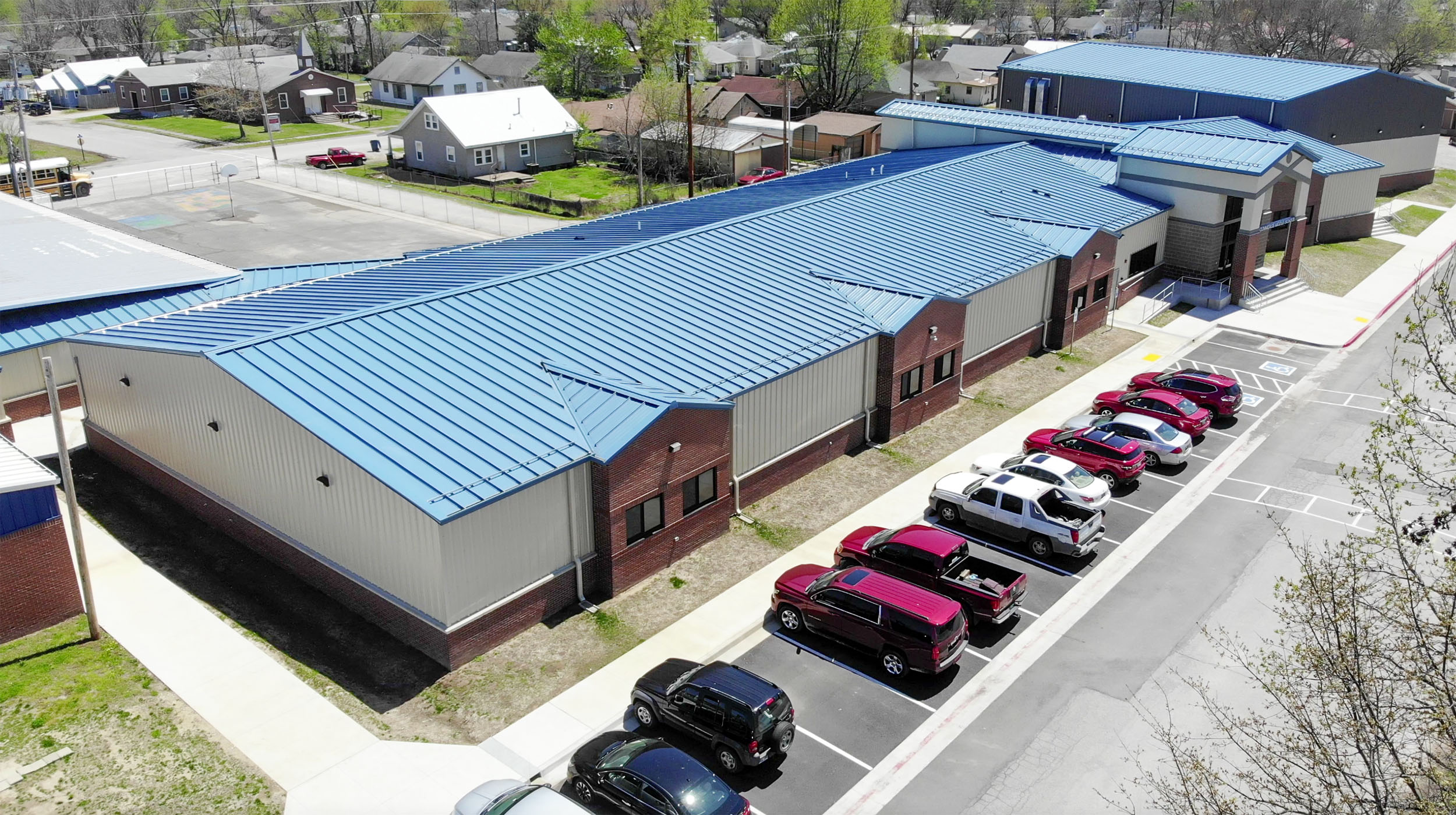 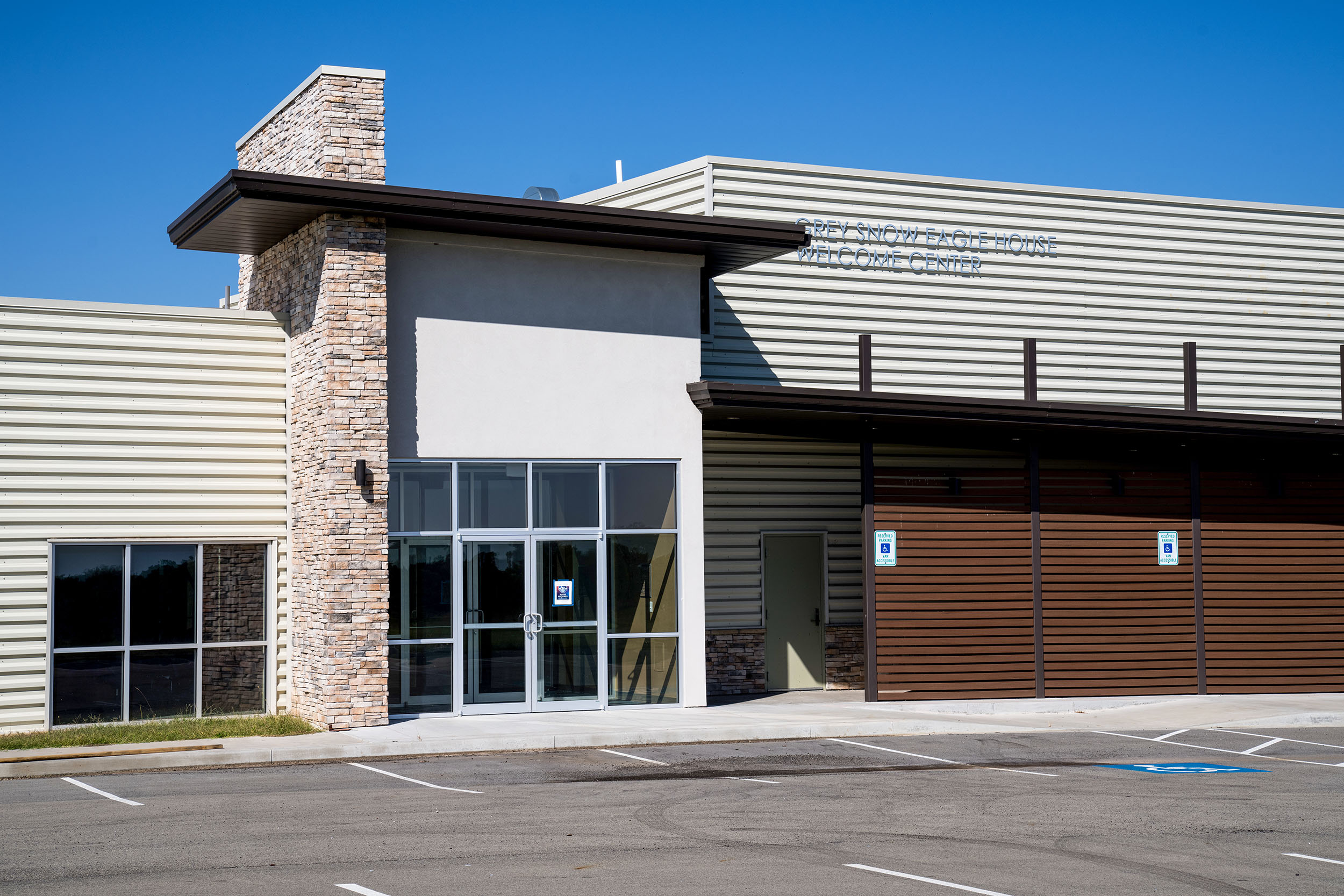 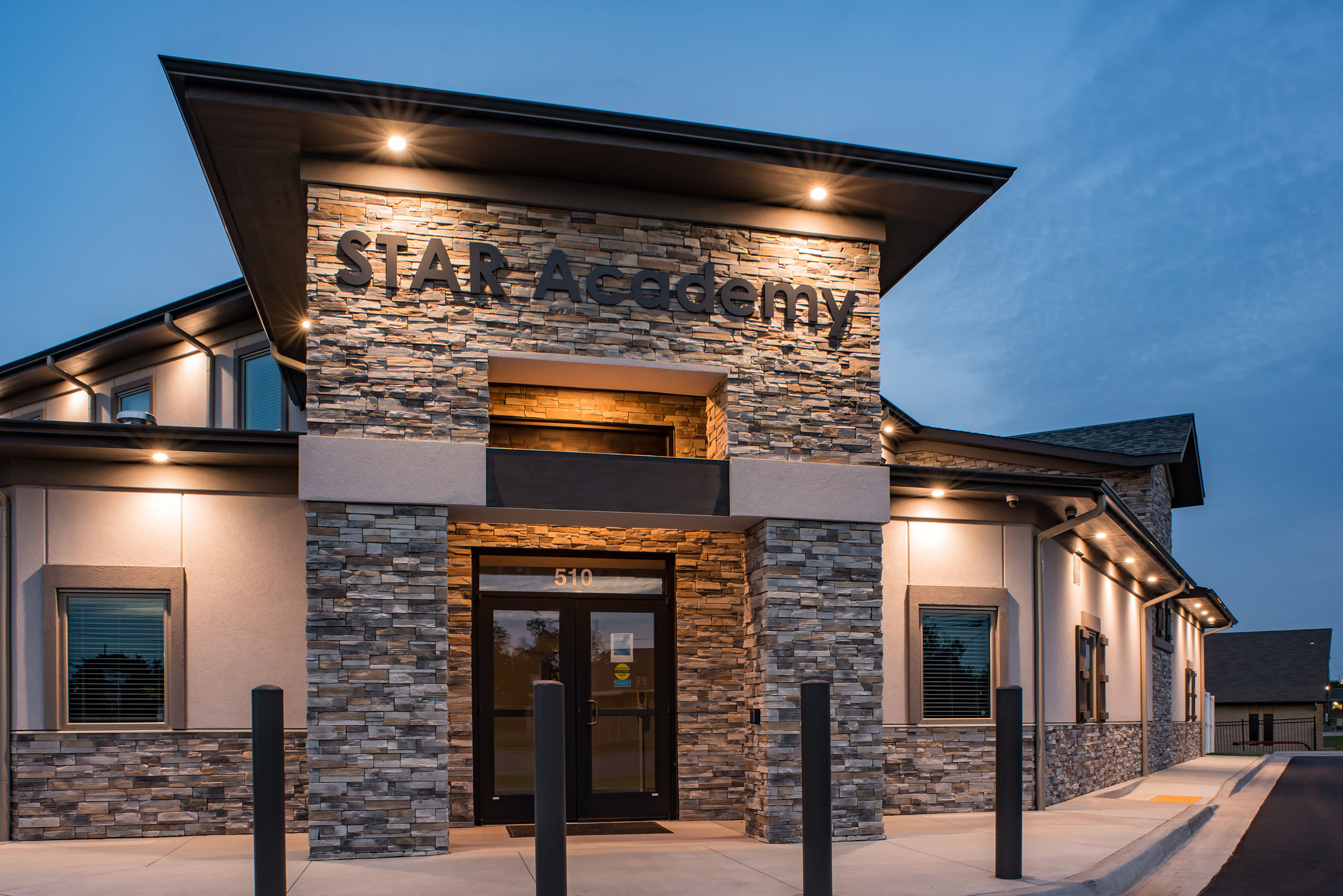 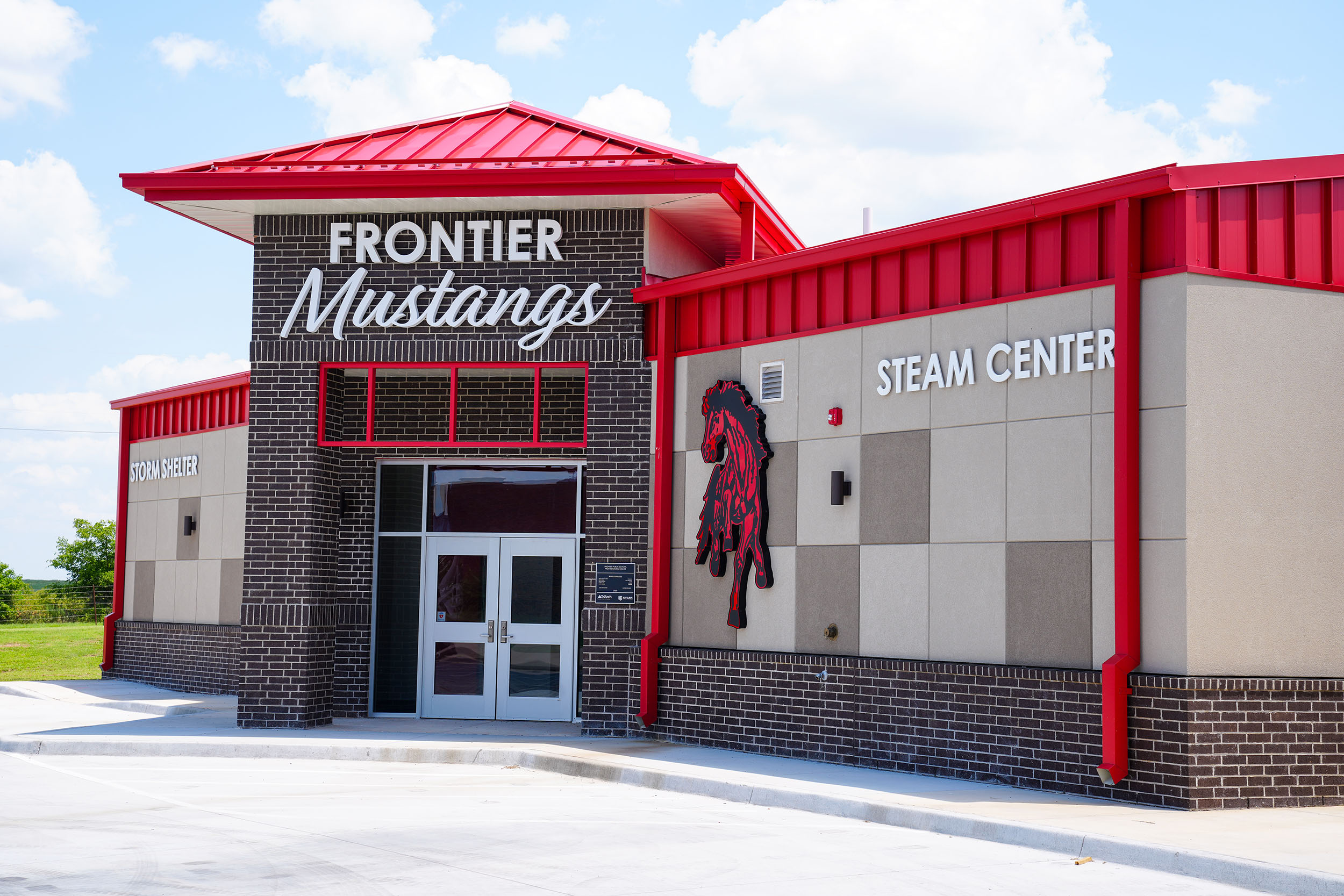 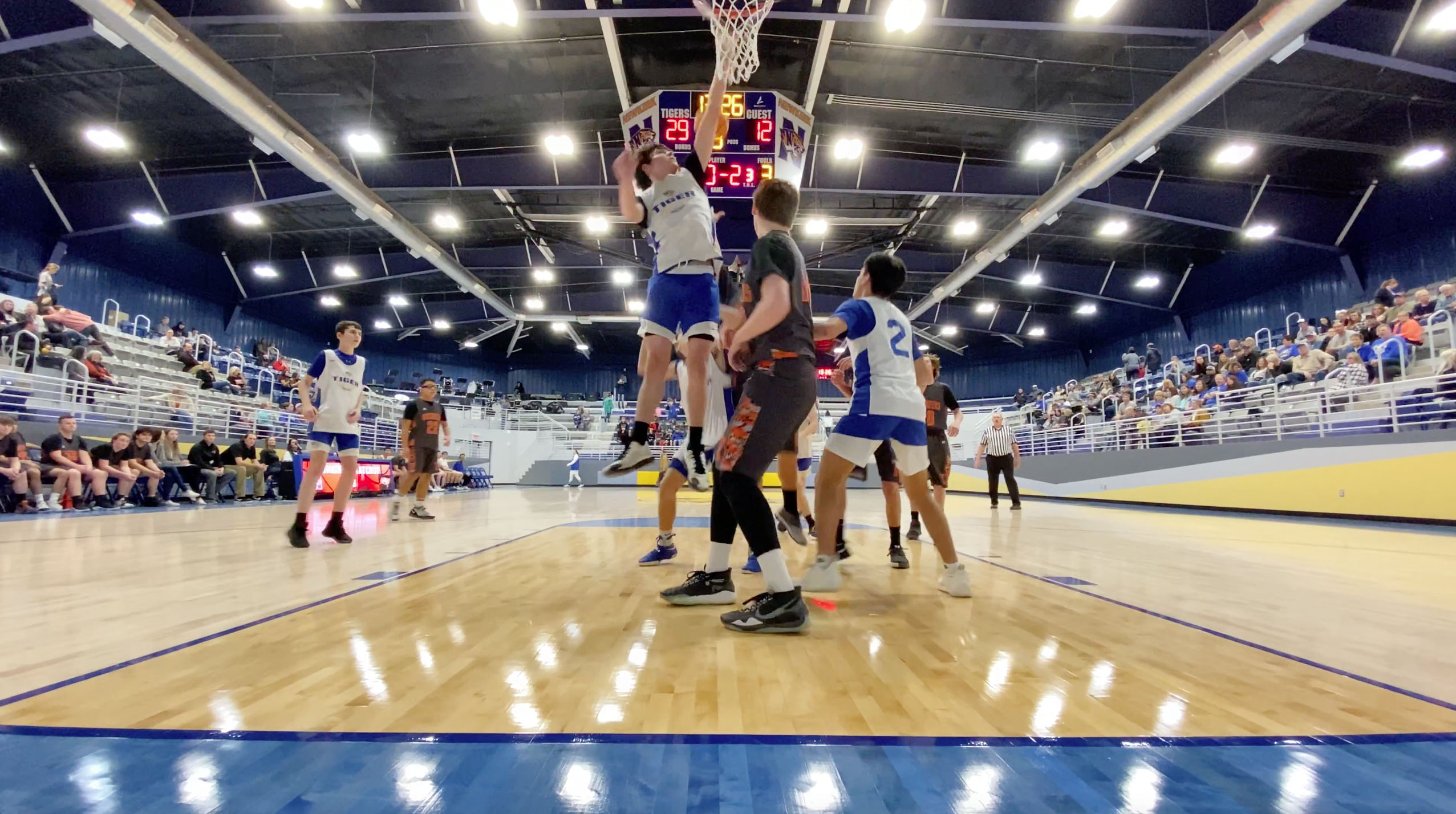 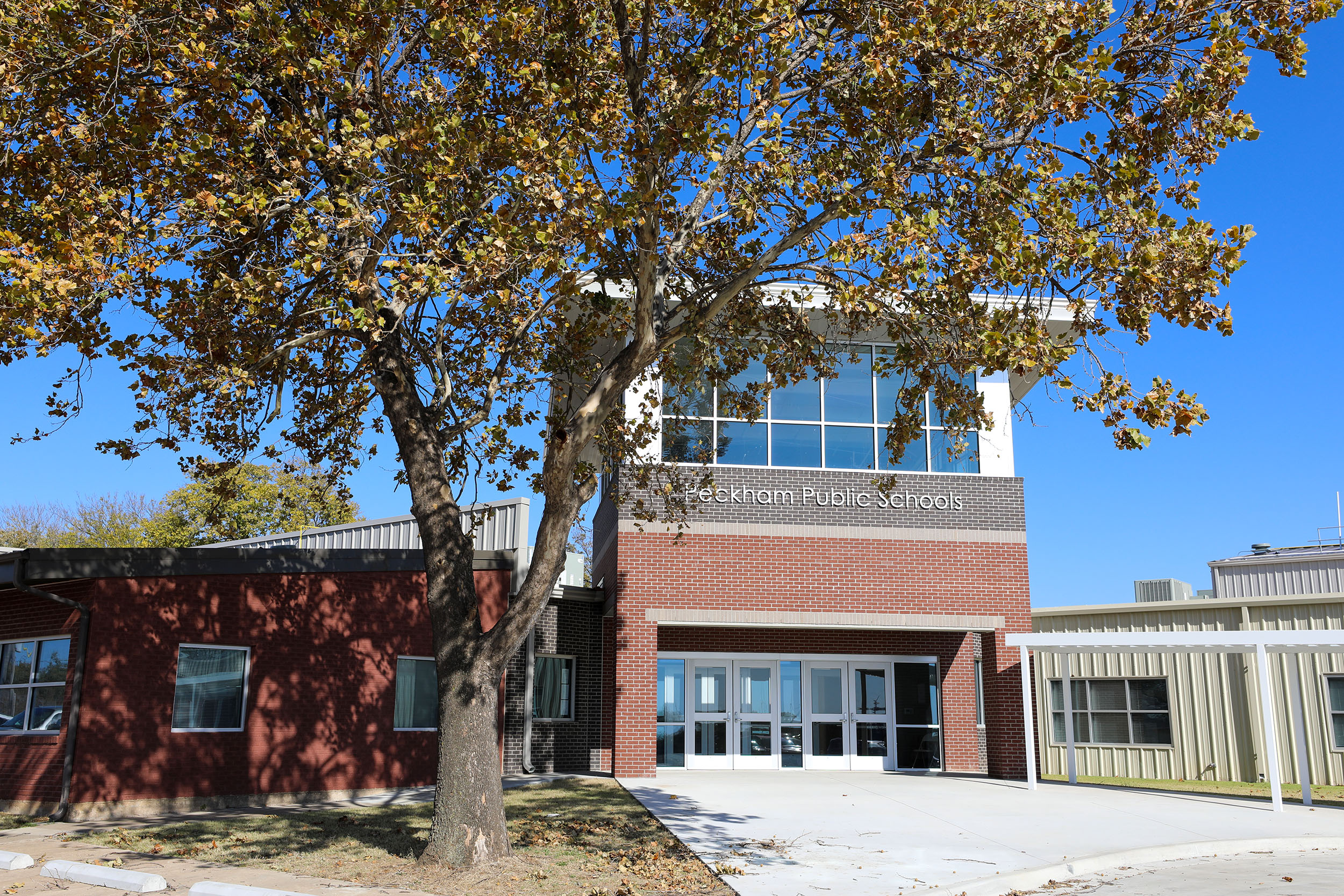 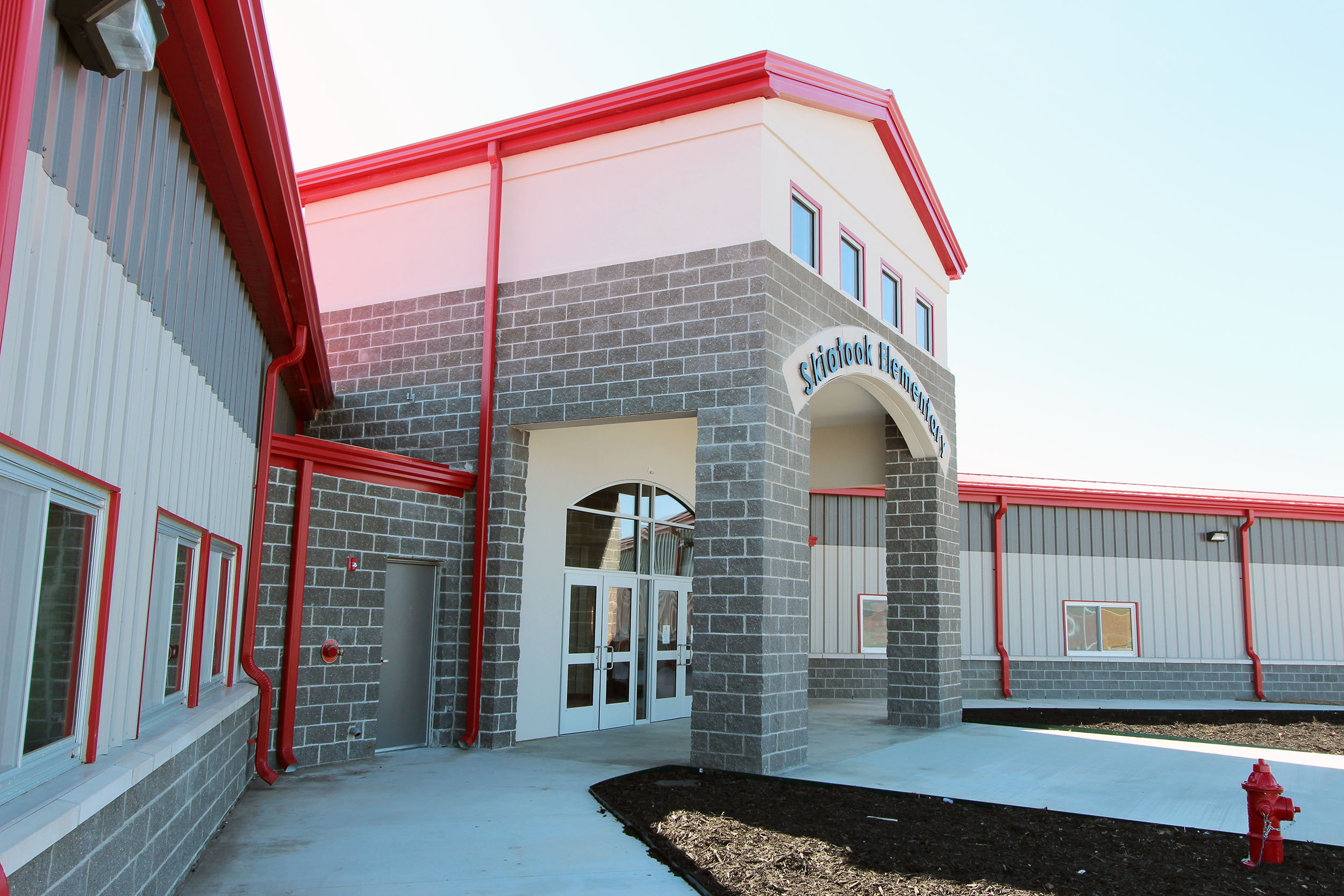