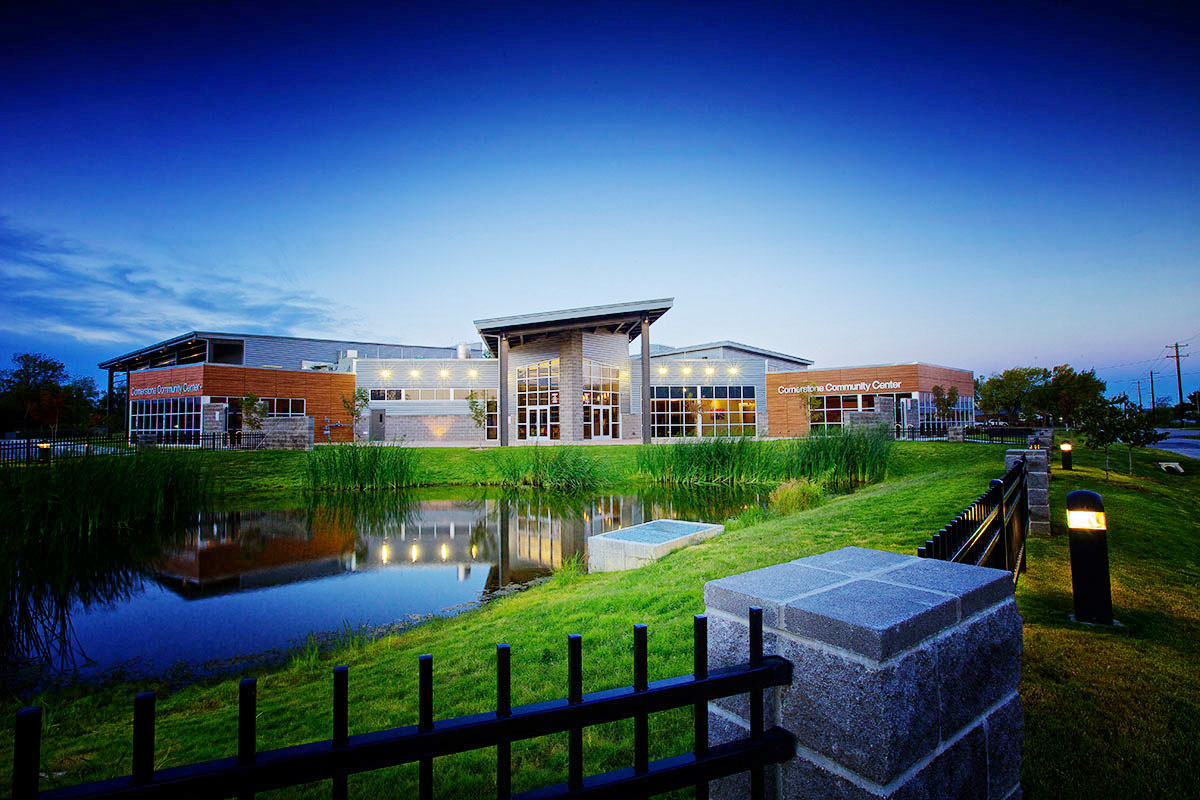 A west Tulsa neighborhood continues its rebirth with an iconic community & service center.

The South Haven neighborhood in West Tulsa was originally established in 1919 as an outlet for black families overflowing the city’s then-flourishing Greenwood district. Following the 1921 Tulsa Race Riot, the population of South Haven swelled quickly with those fleeing the destruction in North Tulsa. By the time South Haven was annexed into the City of Tulsa in the mid-1960s, what had been a working class black area was largely integrated and the area fell into rapid decline. In recent years, Habitat for Humanity has spearheaded a revival in the neighborhood. A much-needed service/recreation center was conceived and TriArch was hired to help bring it into reality.

The center was designed by TriArch with an eye on the historical underpinnings of the neighborhood while also creating a symbol of hope moving forward. It was important for the building to have a sense of authenticity and transparency to reflect the intent and empathy of the service organizations inside. Exposed steel, an abundance of glass, and natural materials all add to that narrative. In addition, the building is designed to spread out from the entry serving to "embrace" the community that it is oriented to. While many community centers are designed to be a bunker to thwart vandalism, a different approach was taken for Cornerstone. Because it is a center that belongs to the surrounding neighborhood, a trust was established for self-monitoring potential vandals. This lead to a building design that is open and inviting, providing the neighborhood with an iconic building as its centerpiece.

The community center is  23,000 sf  and it has a gymnasium, a large commercial kitchen, a children’s library, disaster relief, medical clinic, food pantry service, clothing distribution, classroom and job training, and community functions. 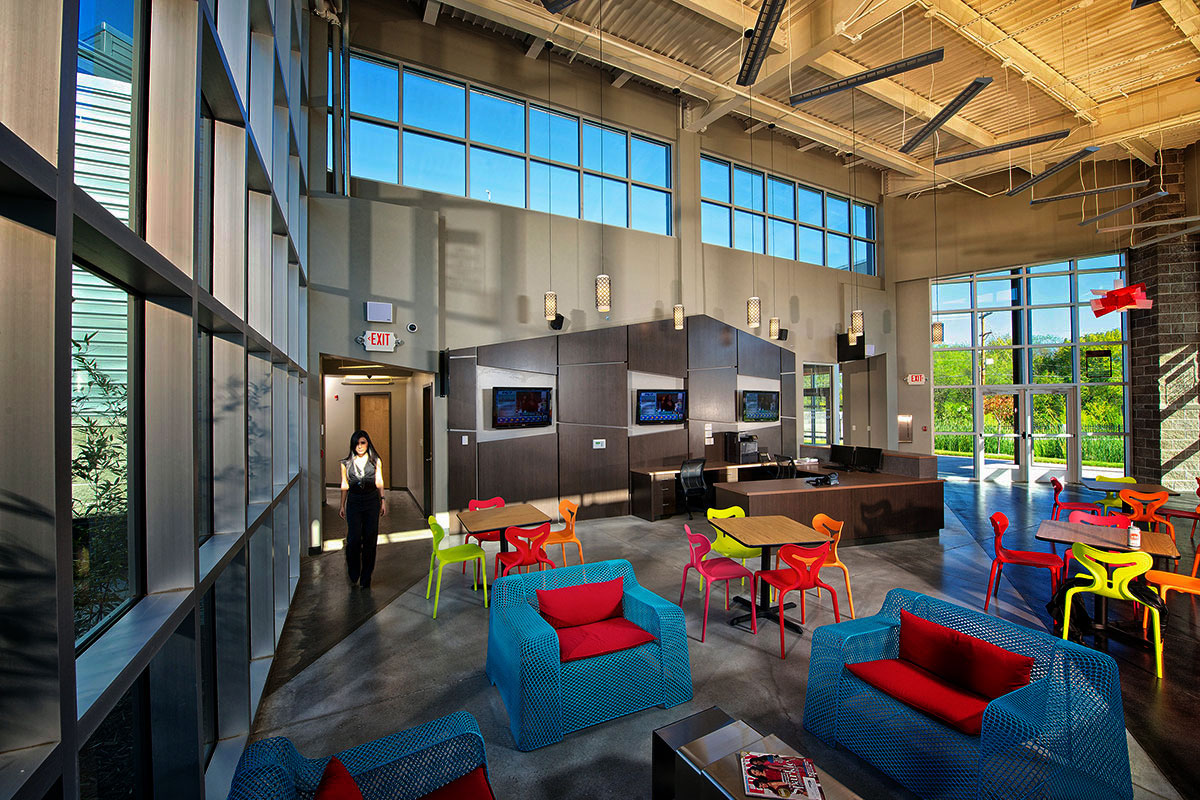 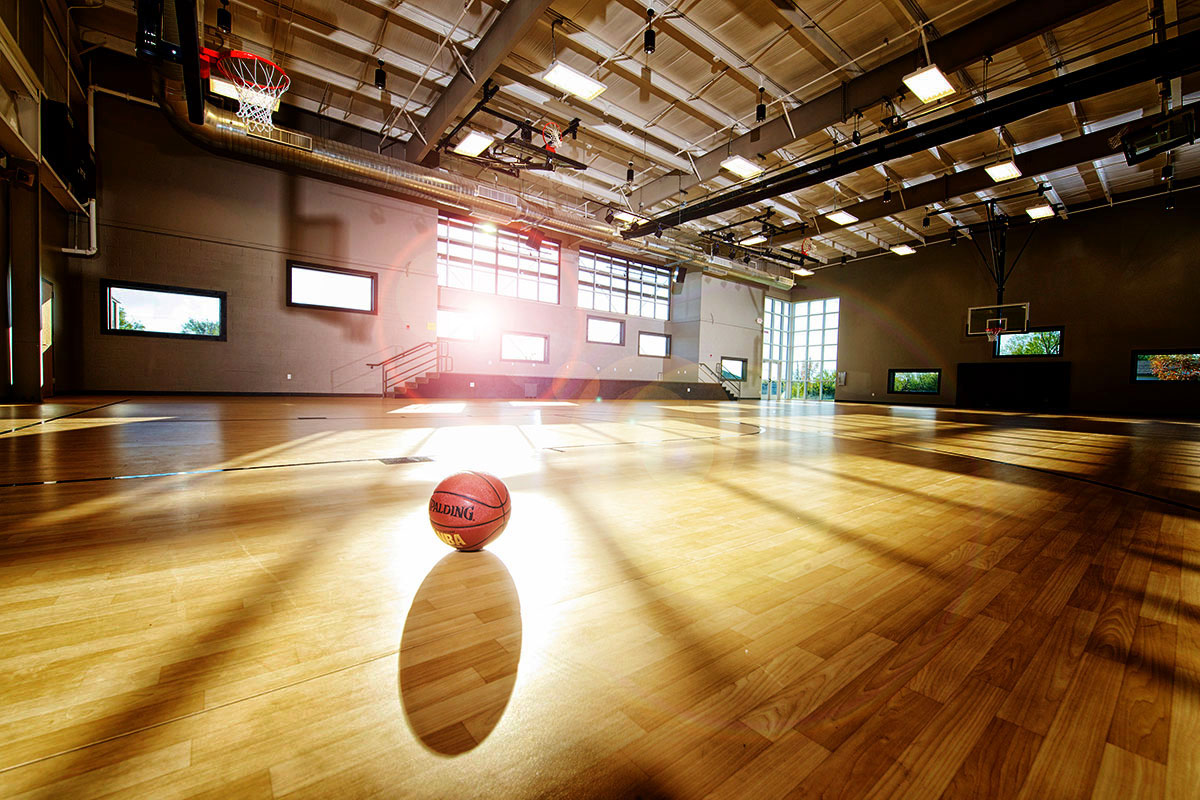 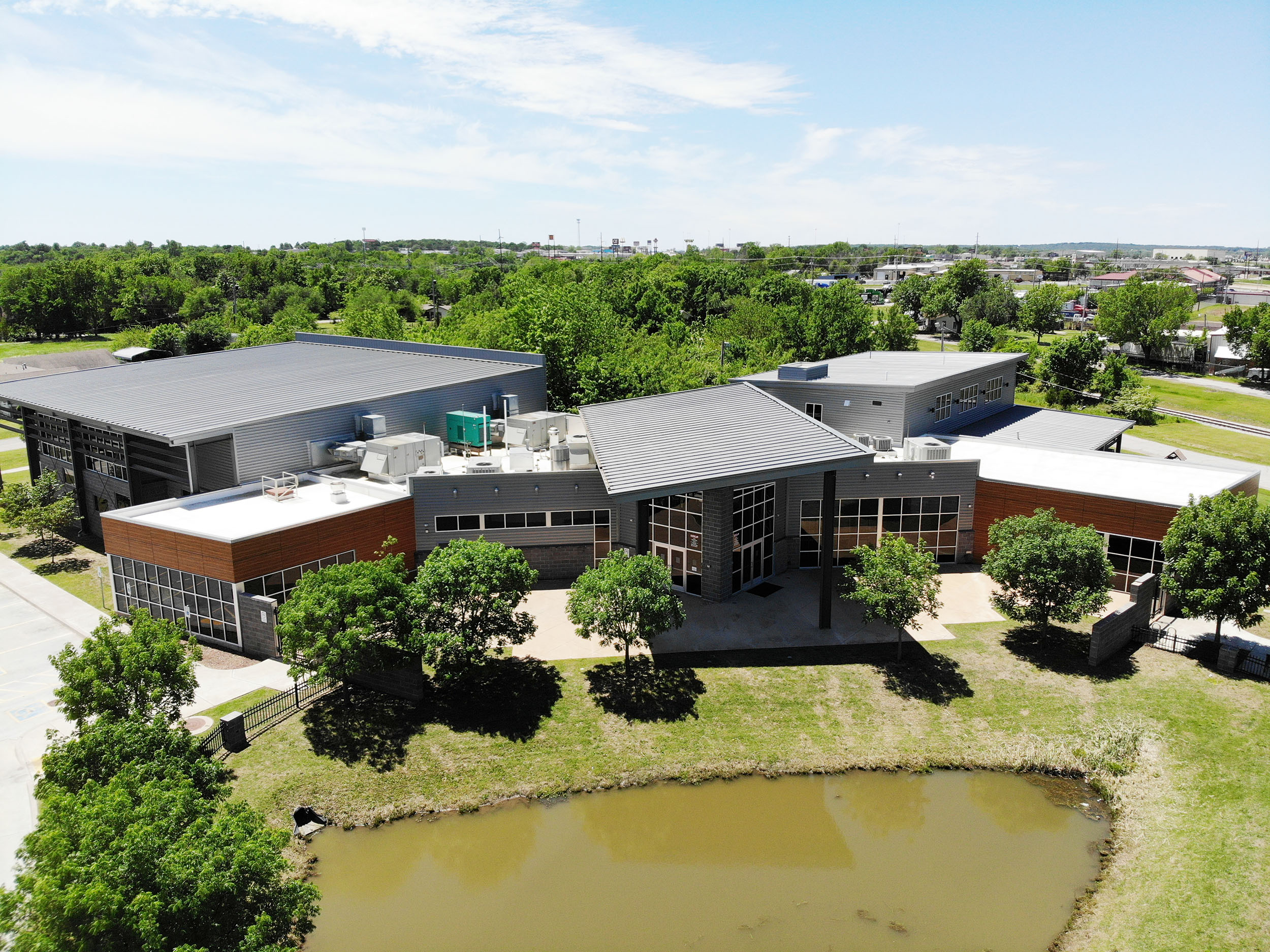 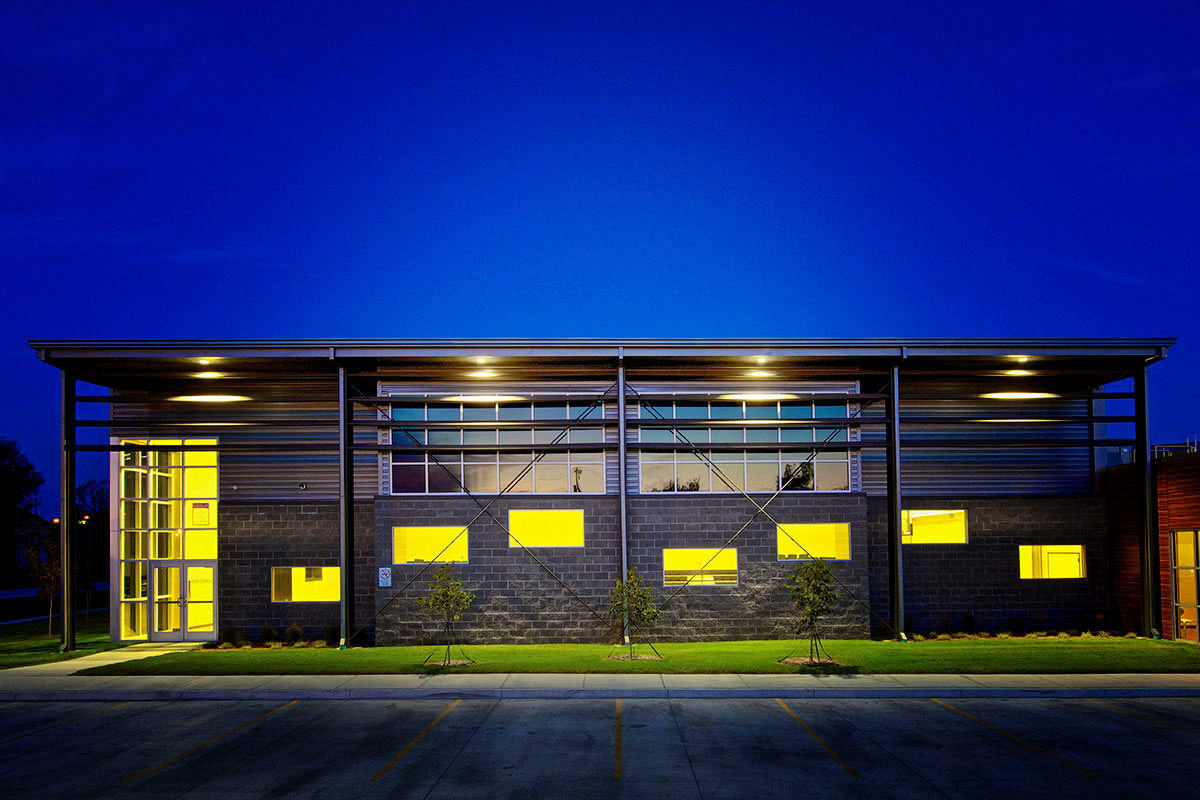 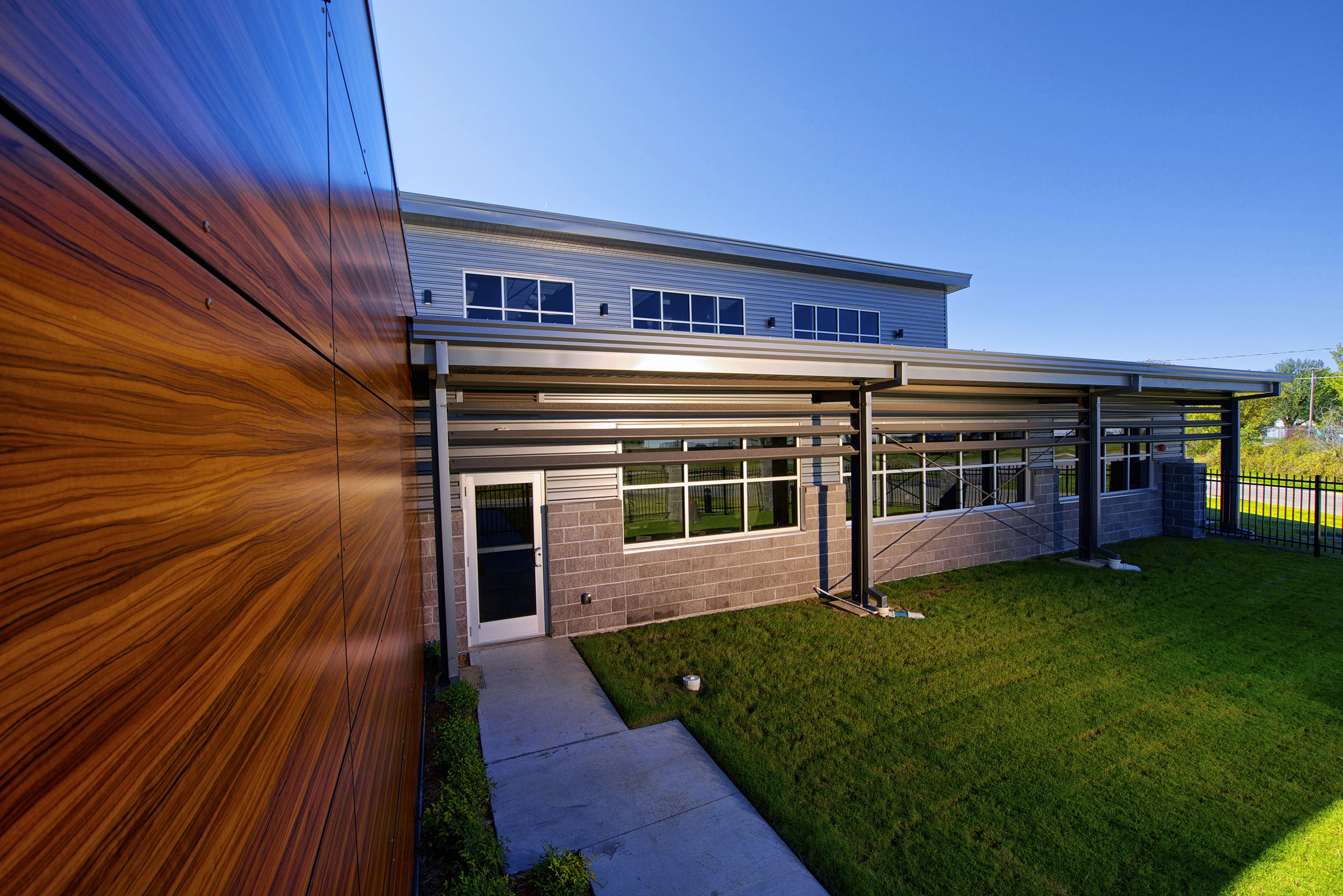 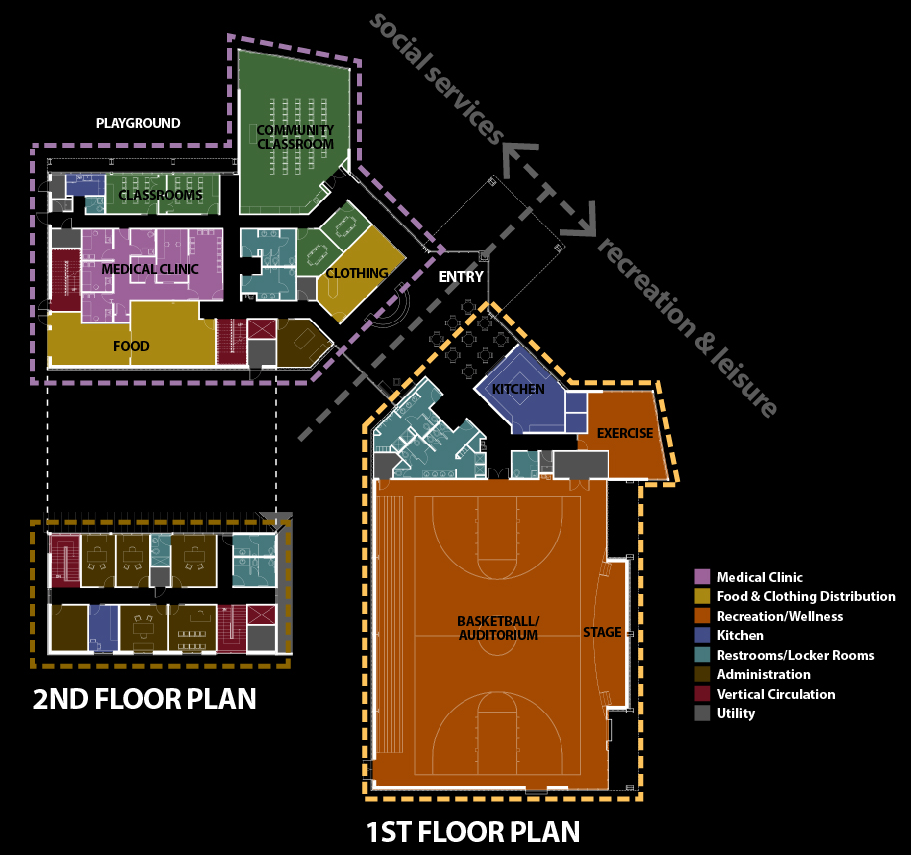 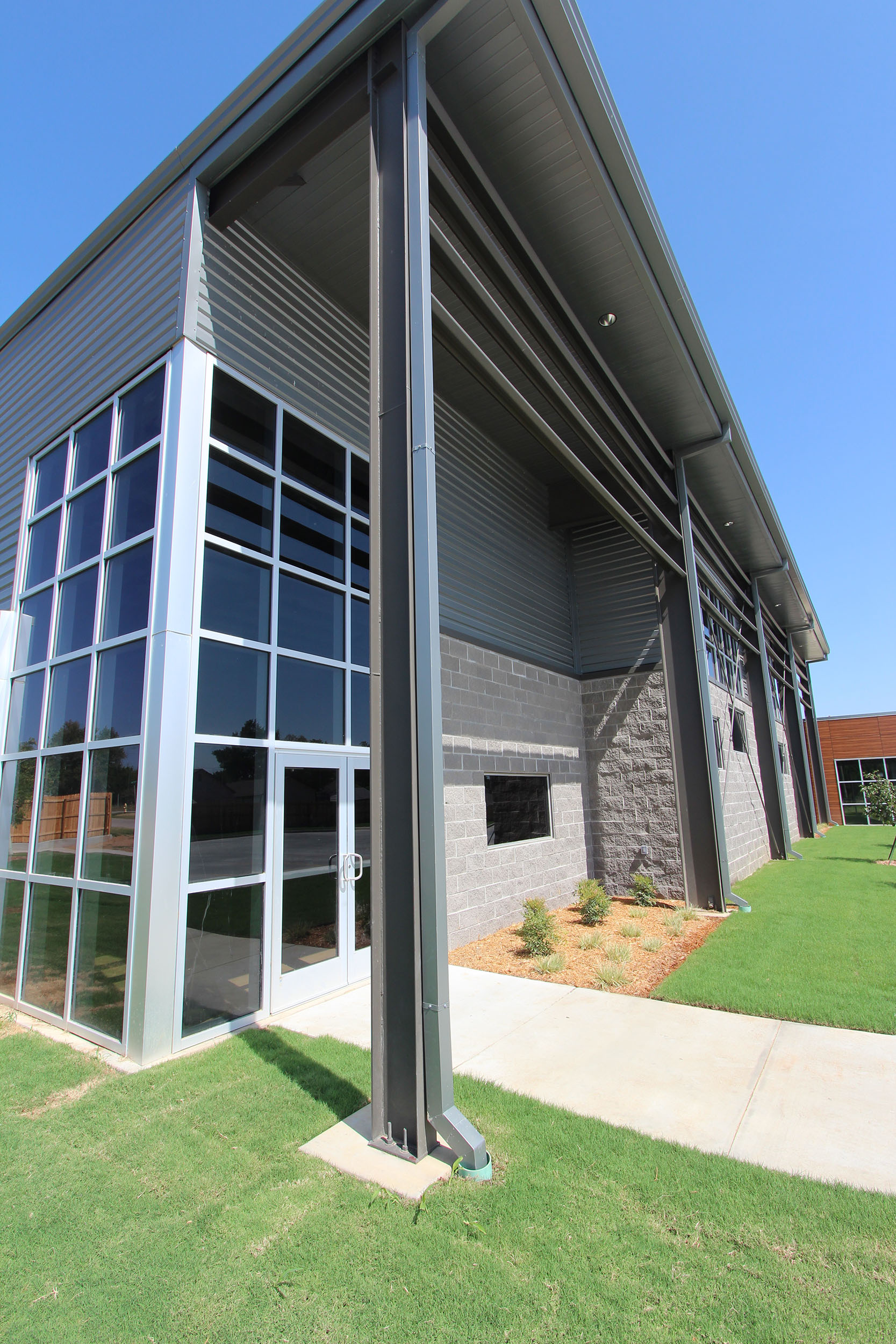 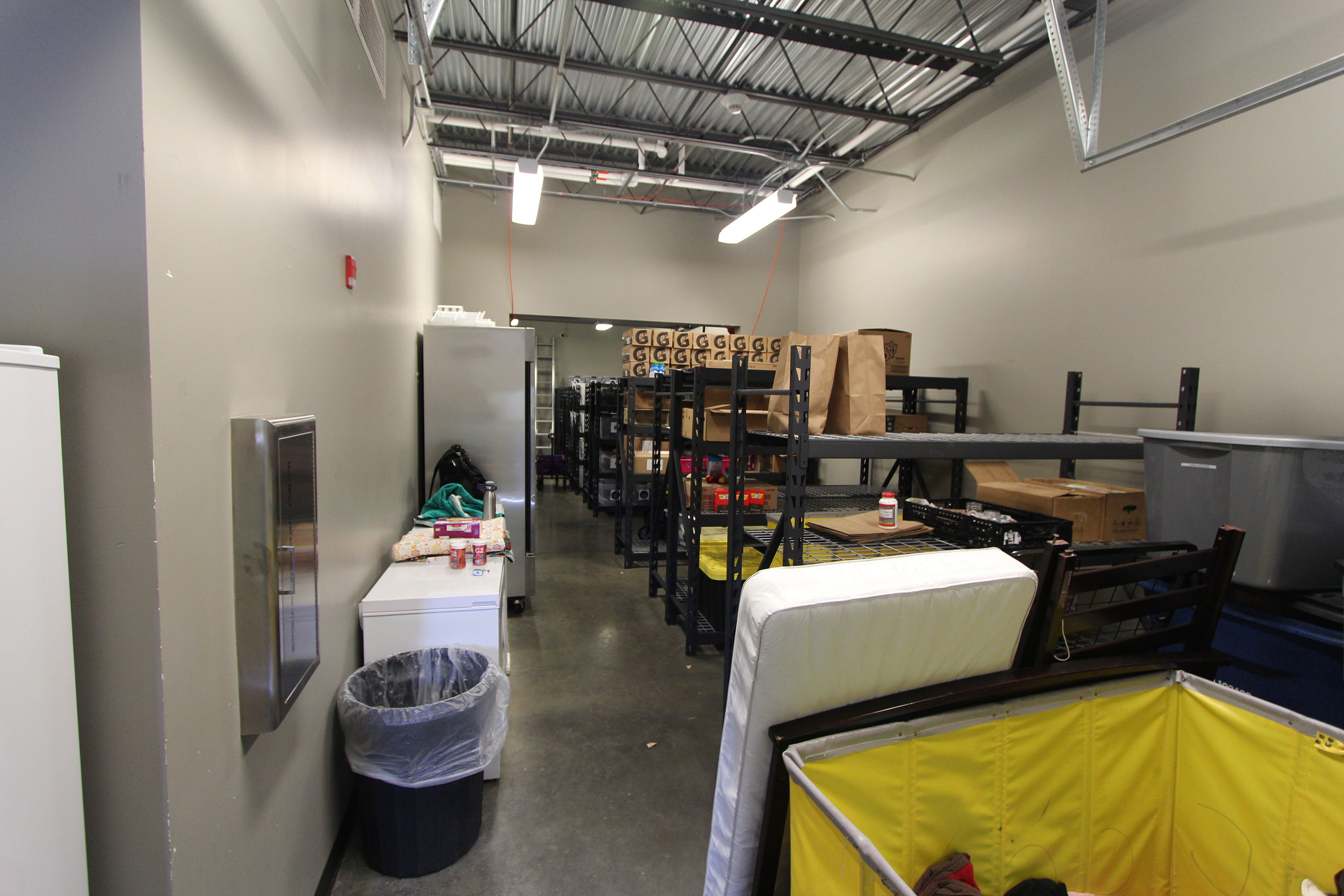 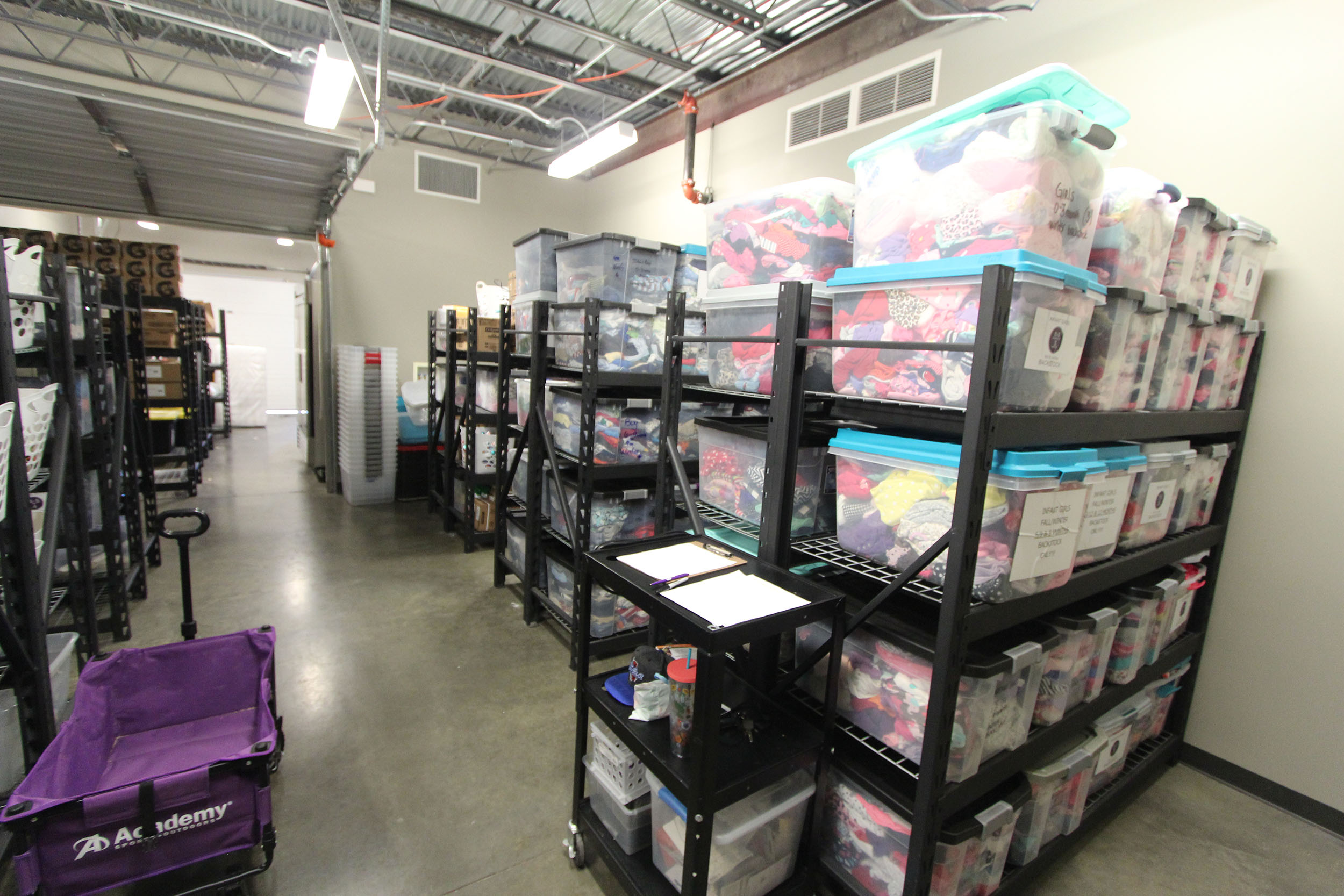 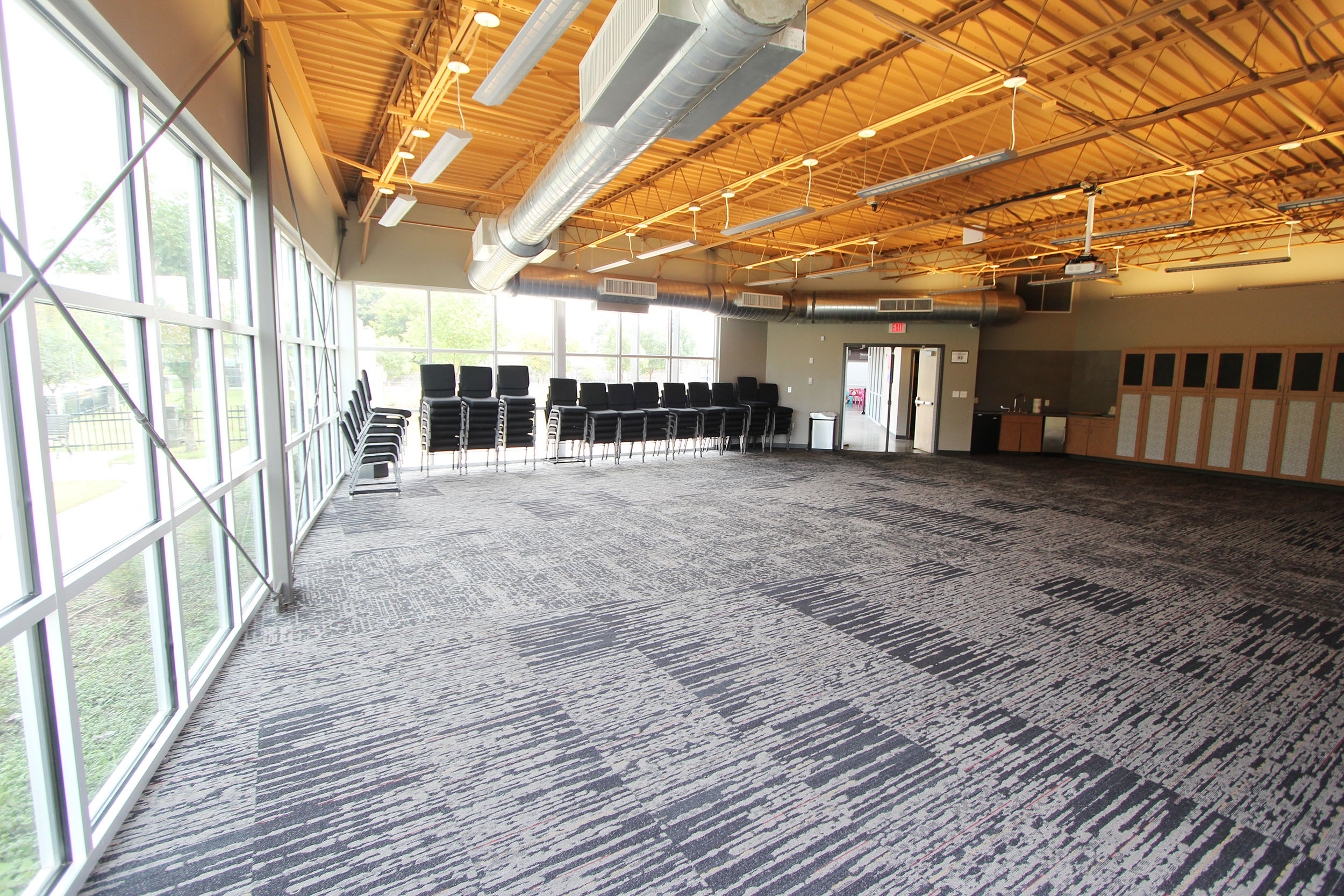 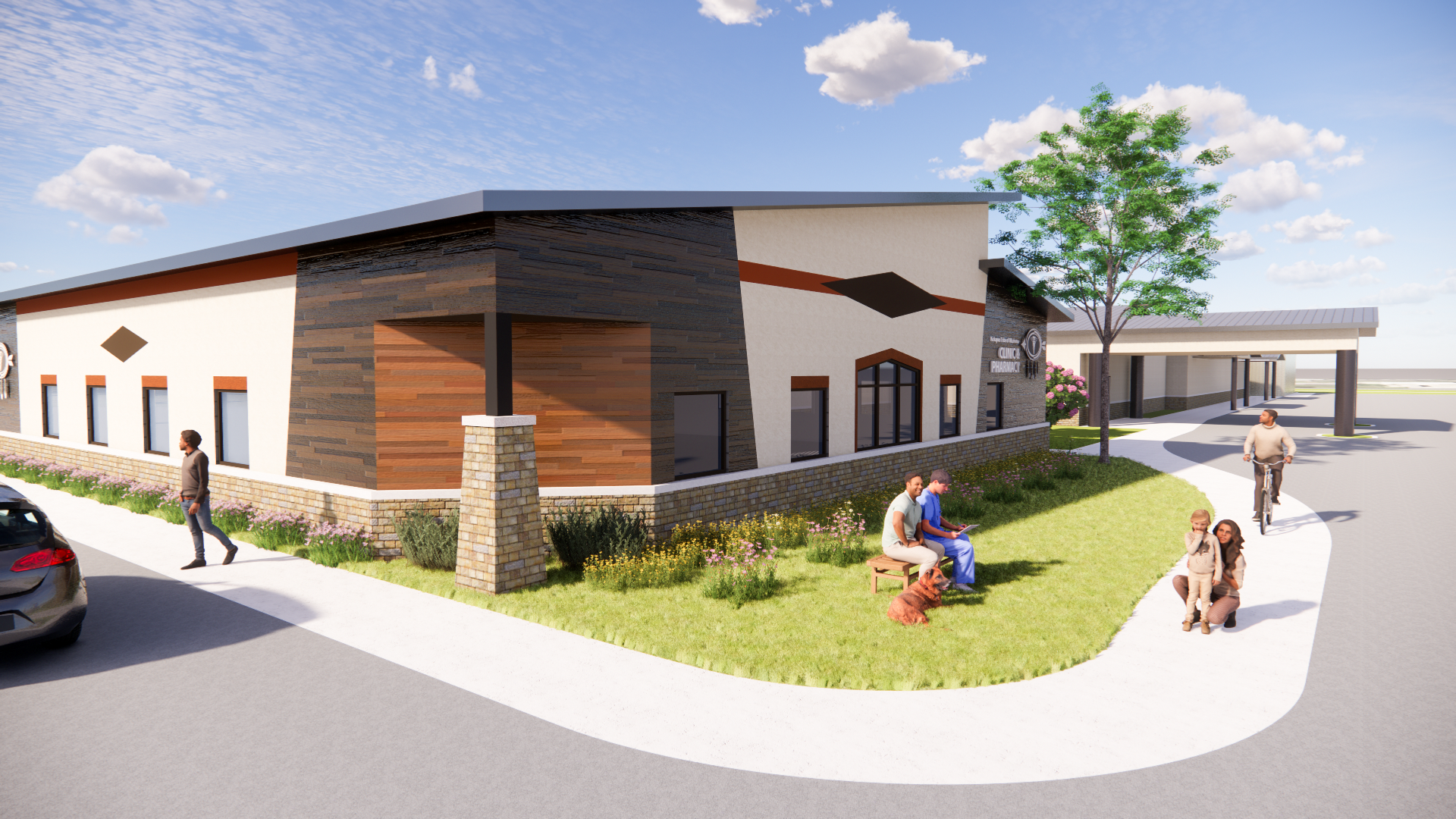 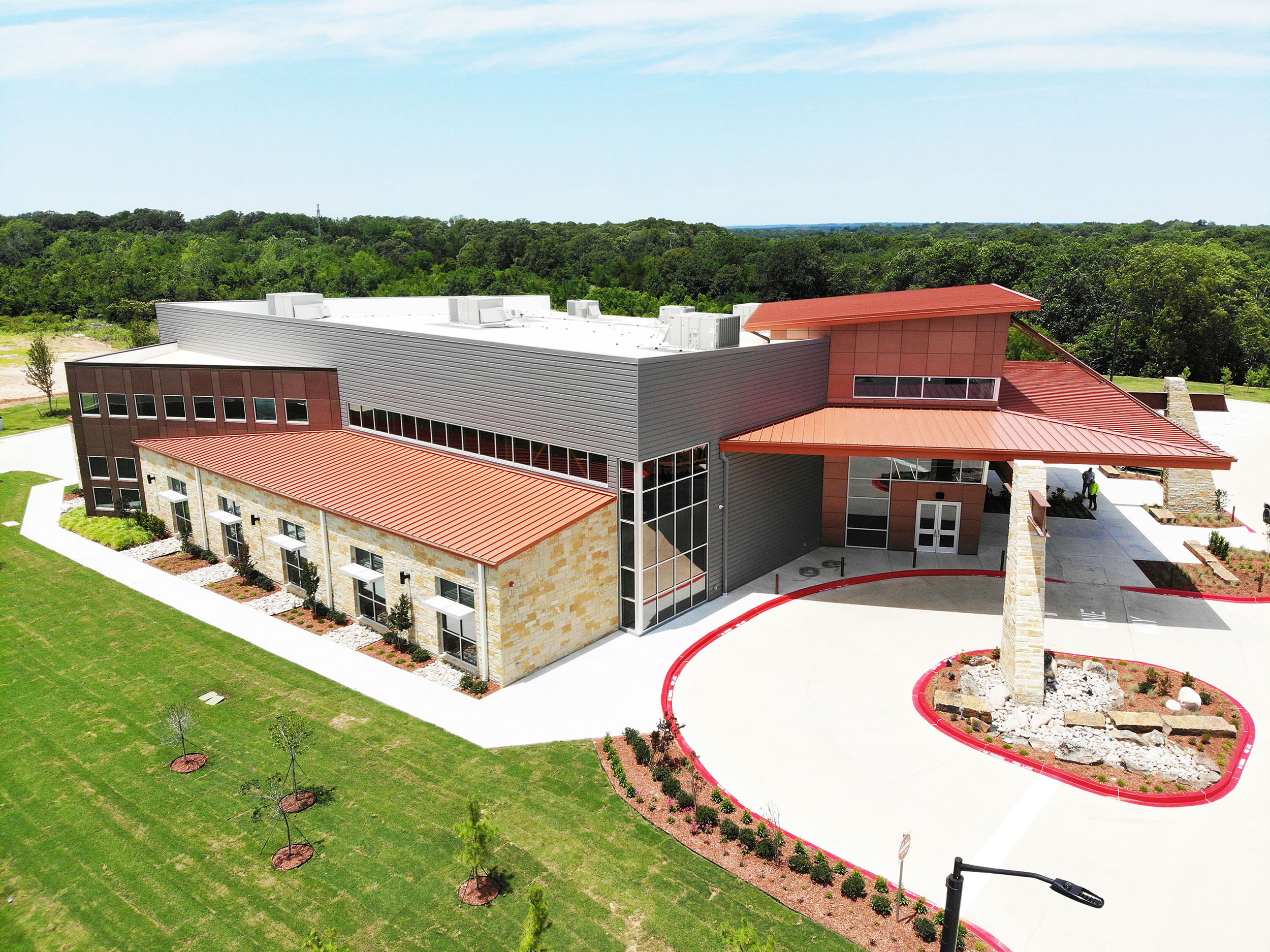 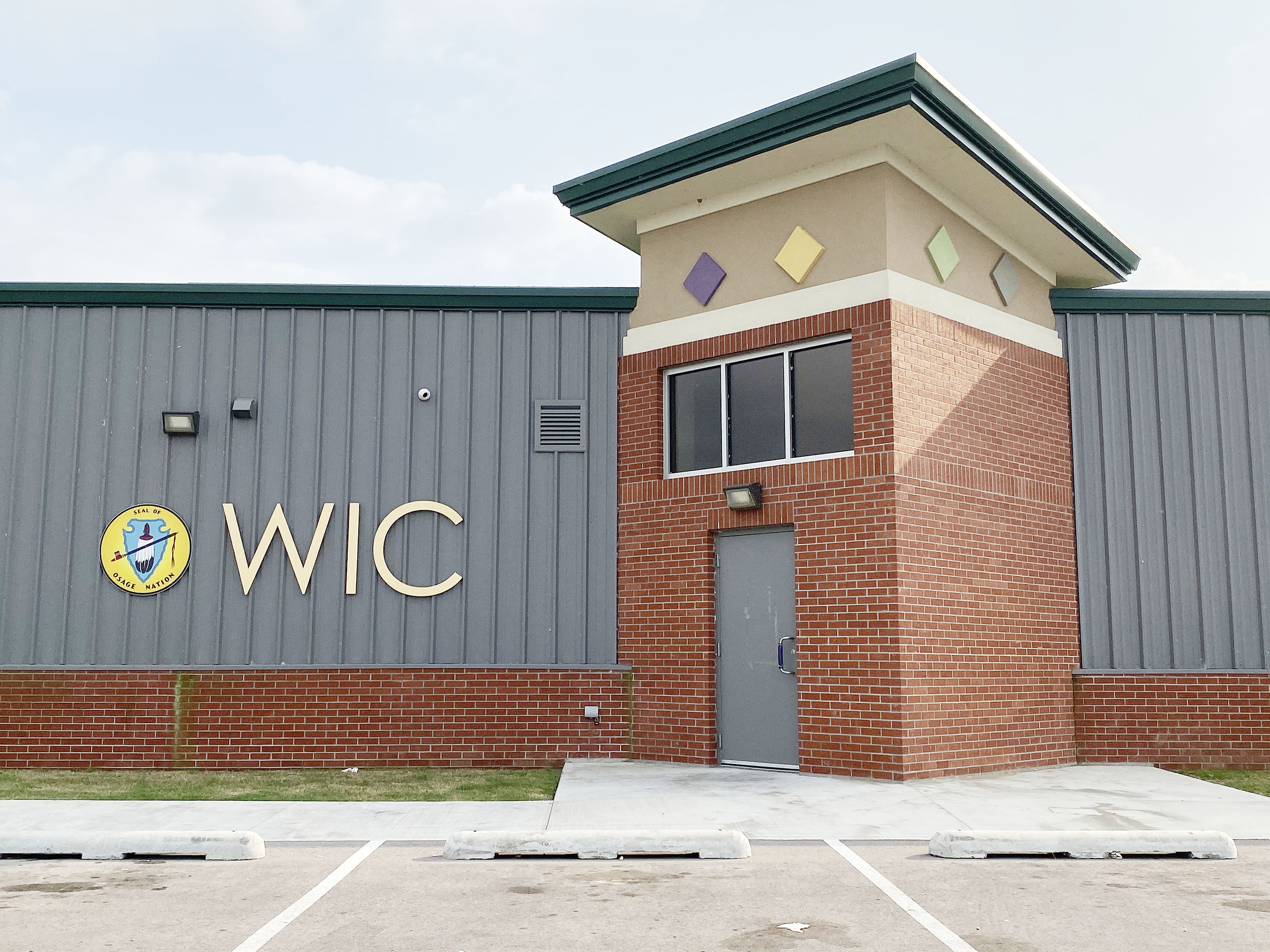 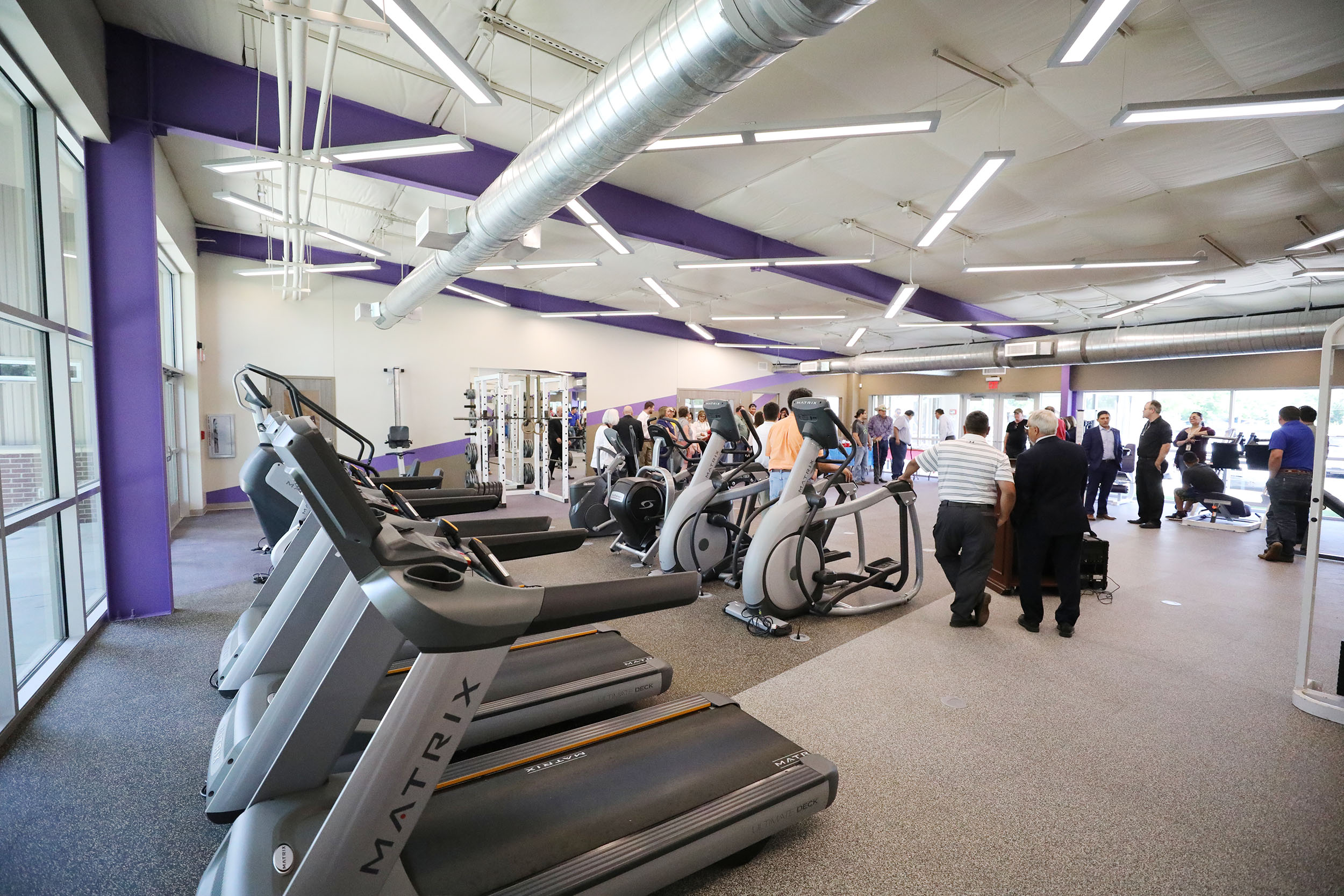 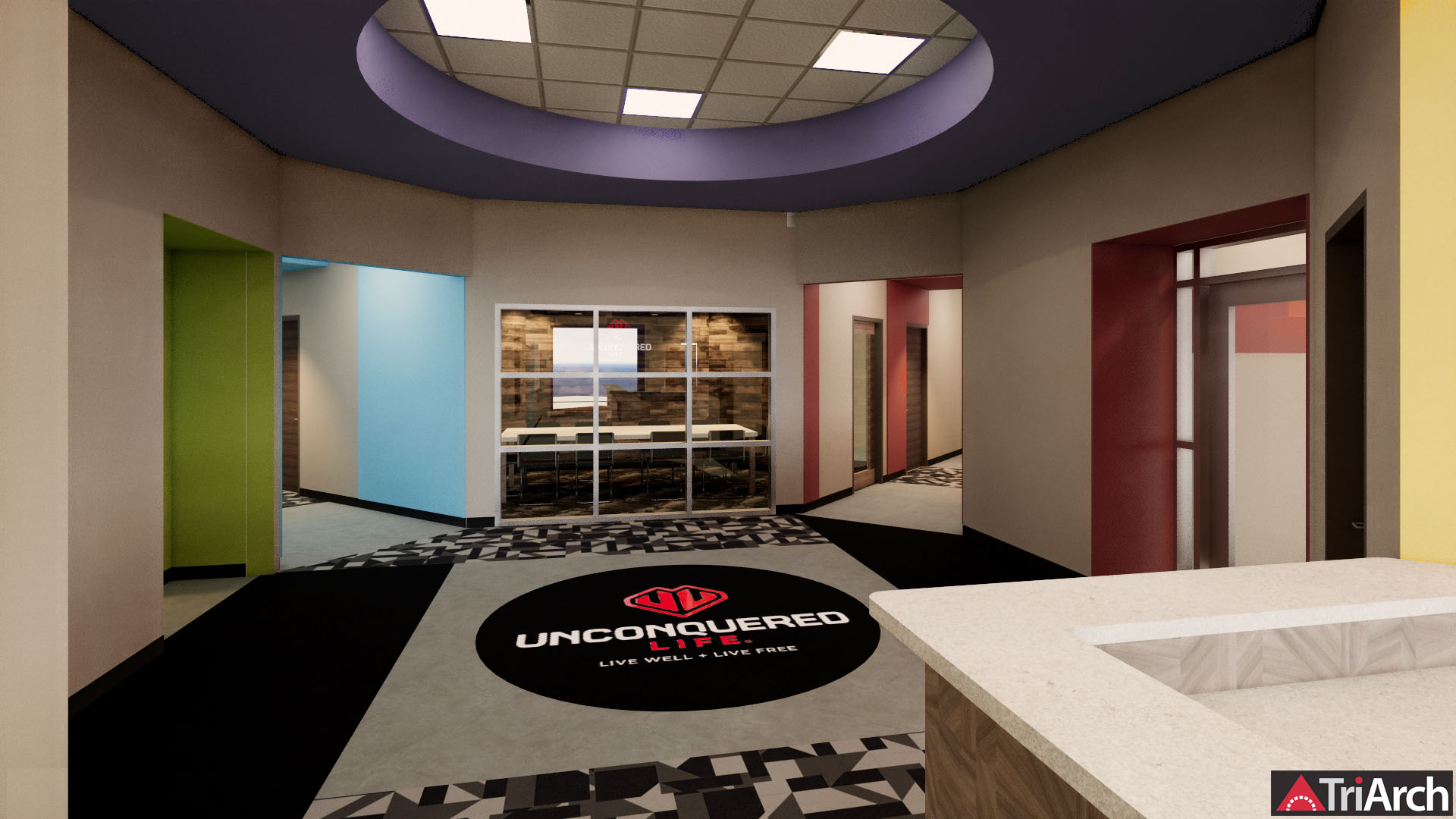 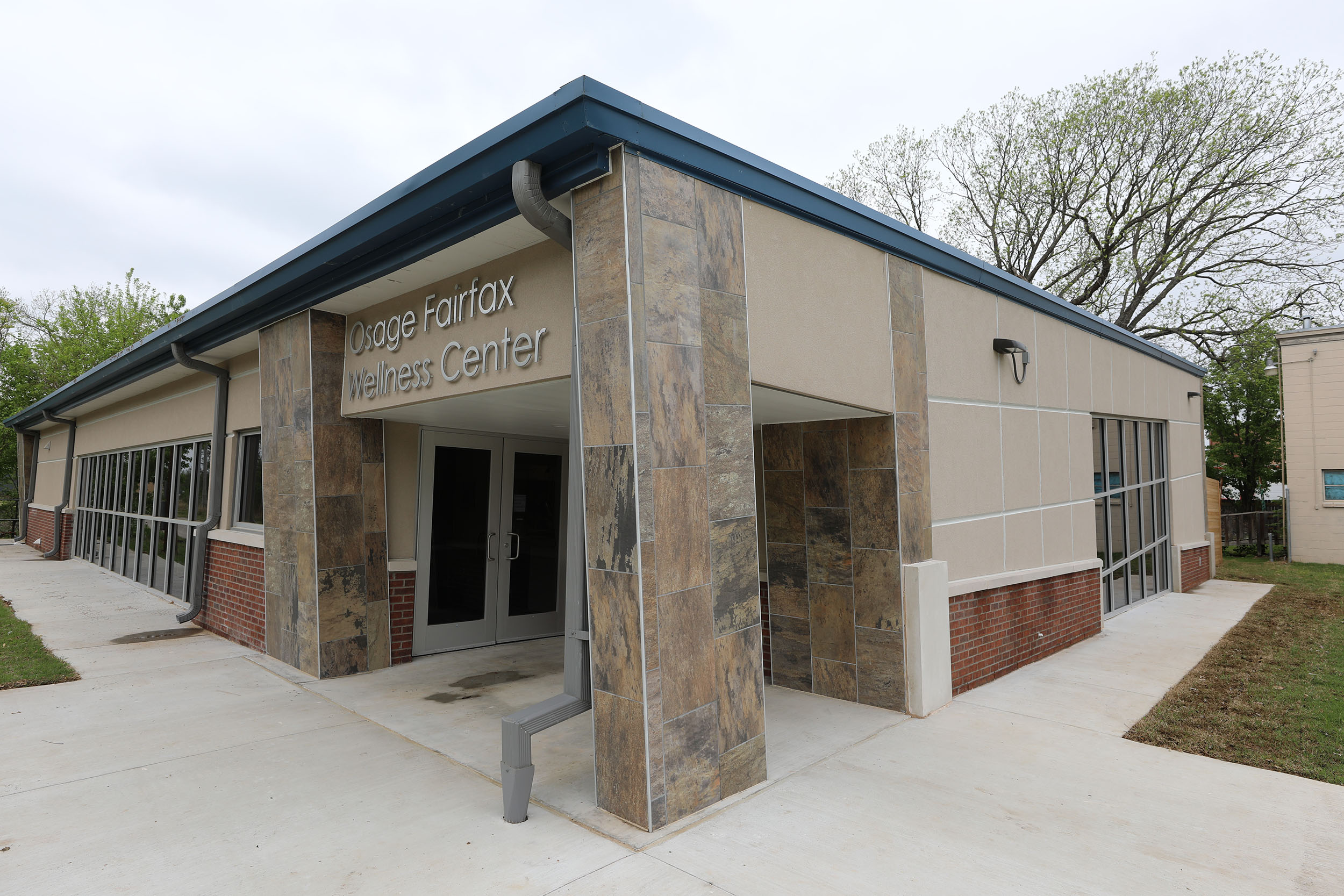