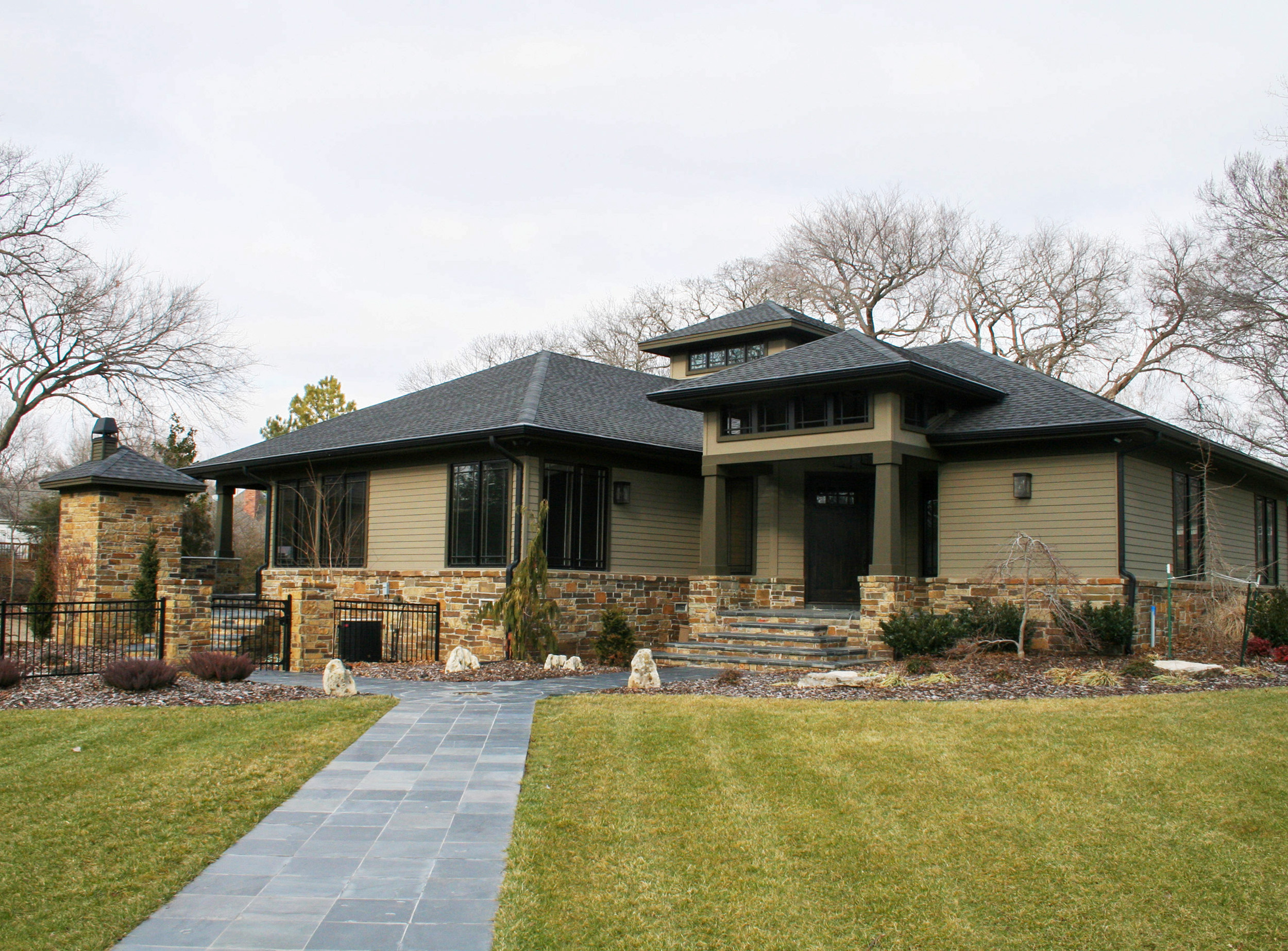 Laura Jerome wanted a house that reflected the craft-style Sears houses from the early 20th century, but that had a modern flair on the space. She hired TriArch to conceive a space that took advantage of her midtown property. Inspired by Frank Lloyd Wright's Price Tower, TriArch came up with a pinwheel design as an organizationl element. The core of the pinwheel is a 2-story dining area. Every other part of the house radiates out from the core with balanced efficiency.

Tapered columns and reclaimed wood were used to anchor the aesthetic to the old craftsman style homes. 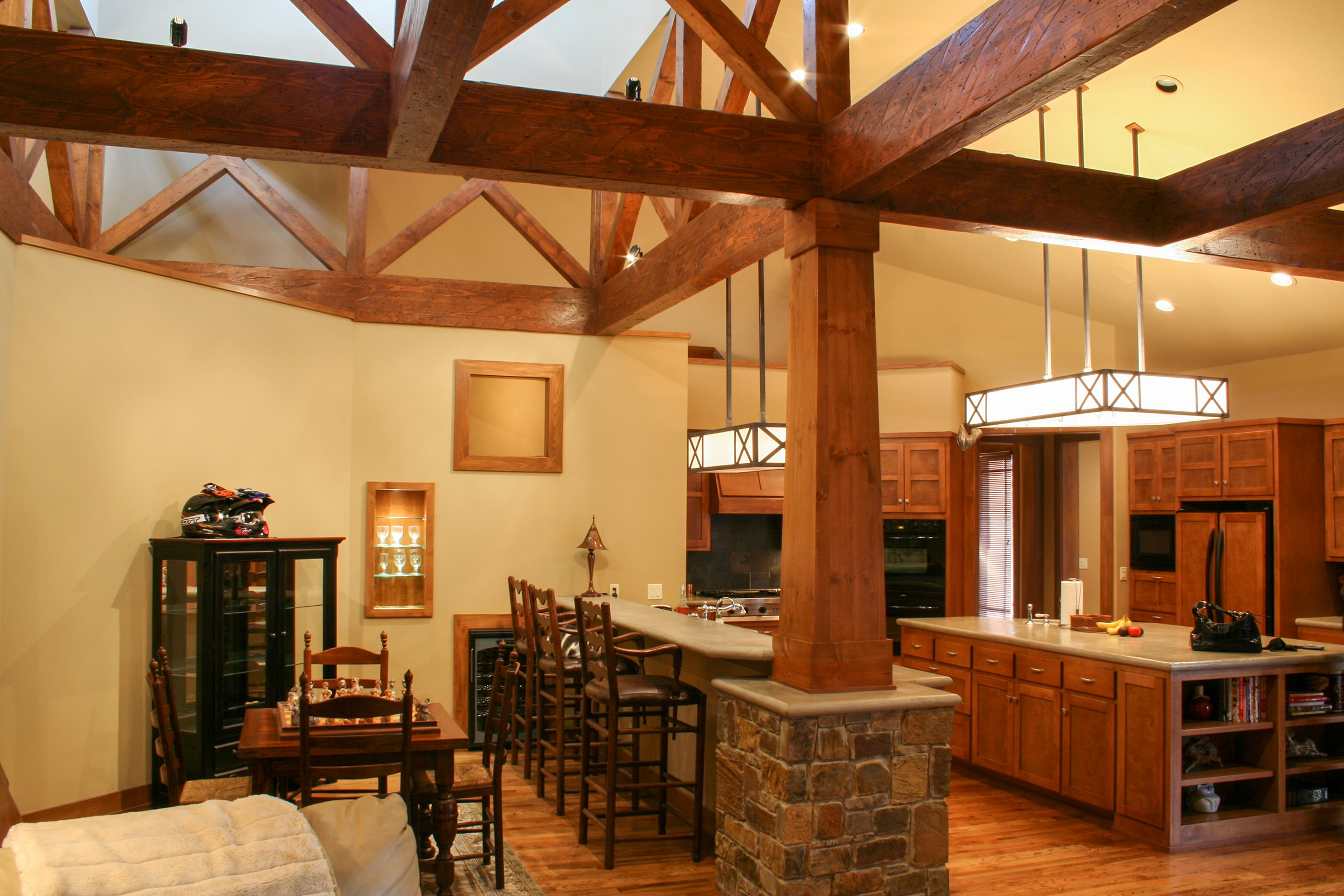 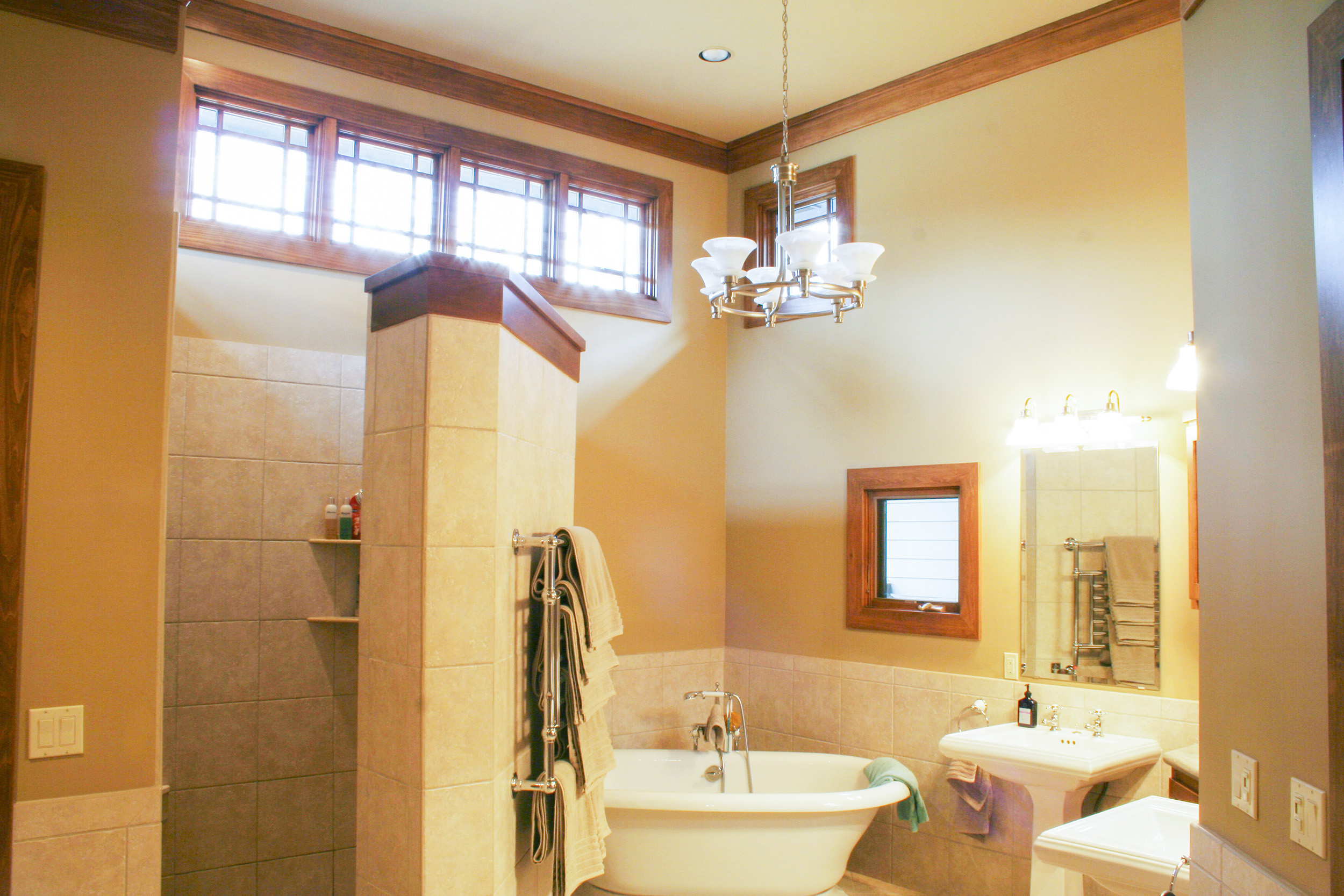 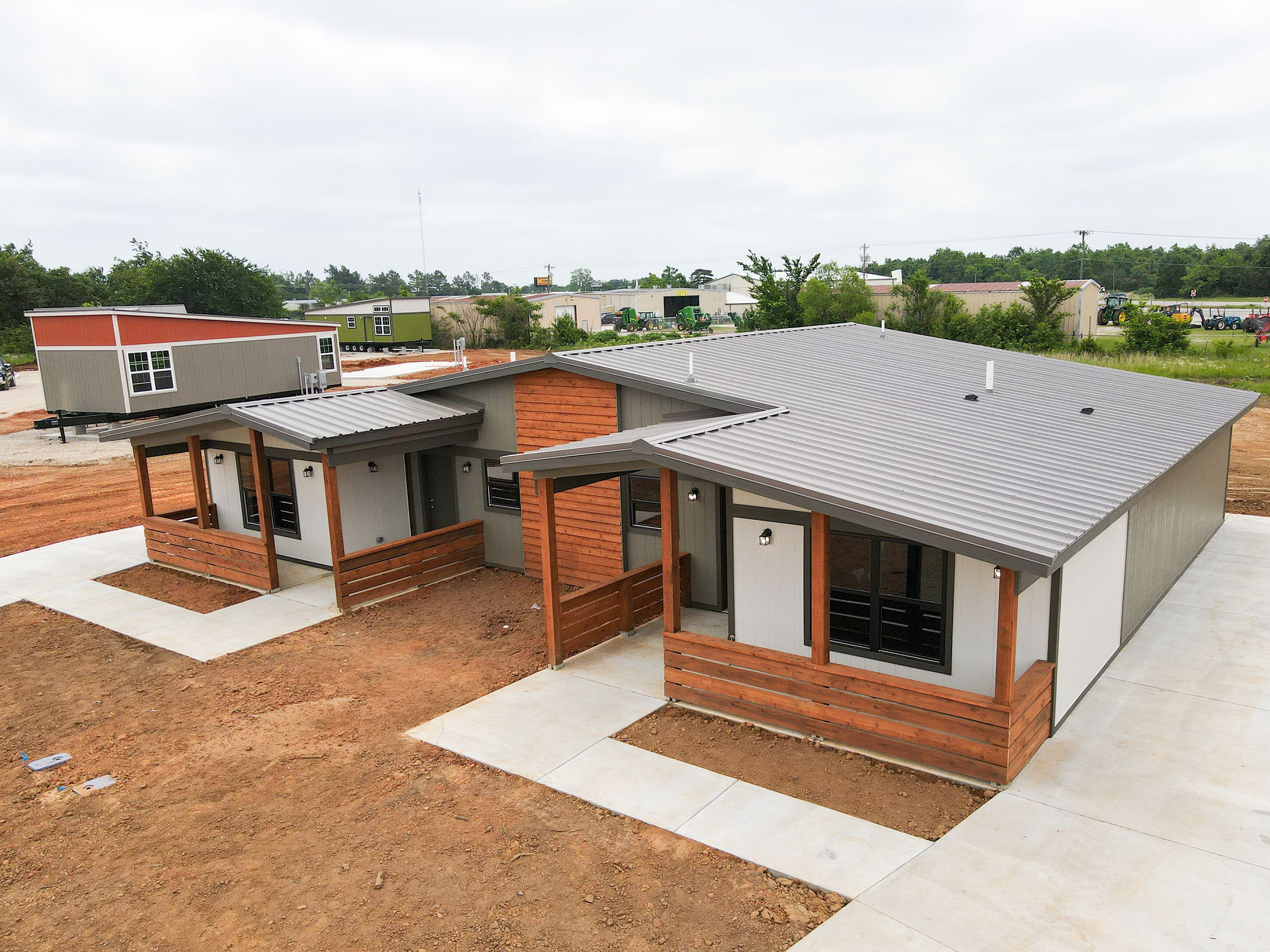 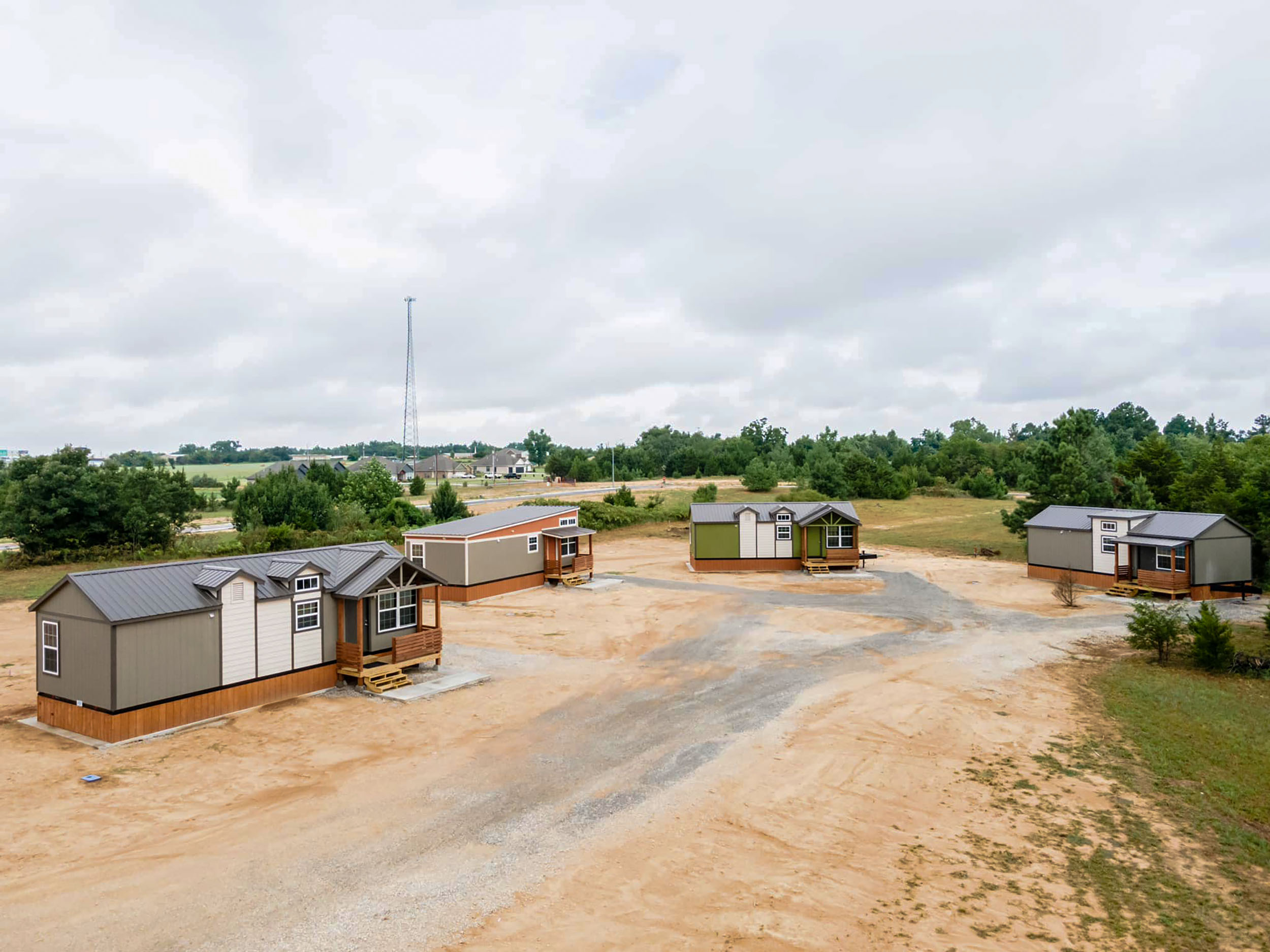 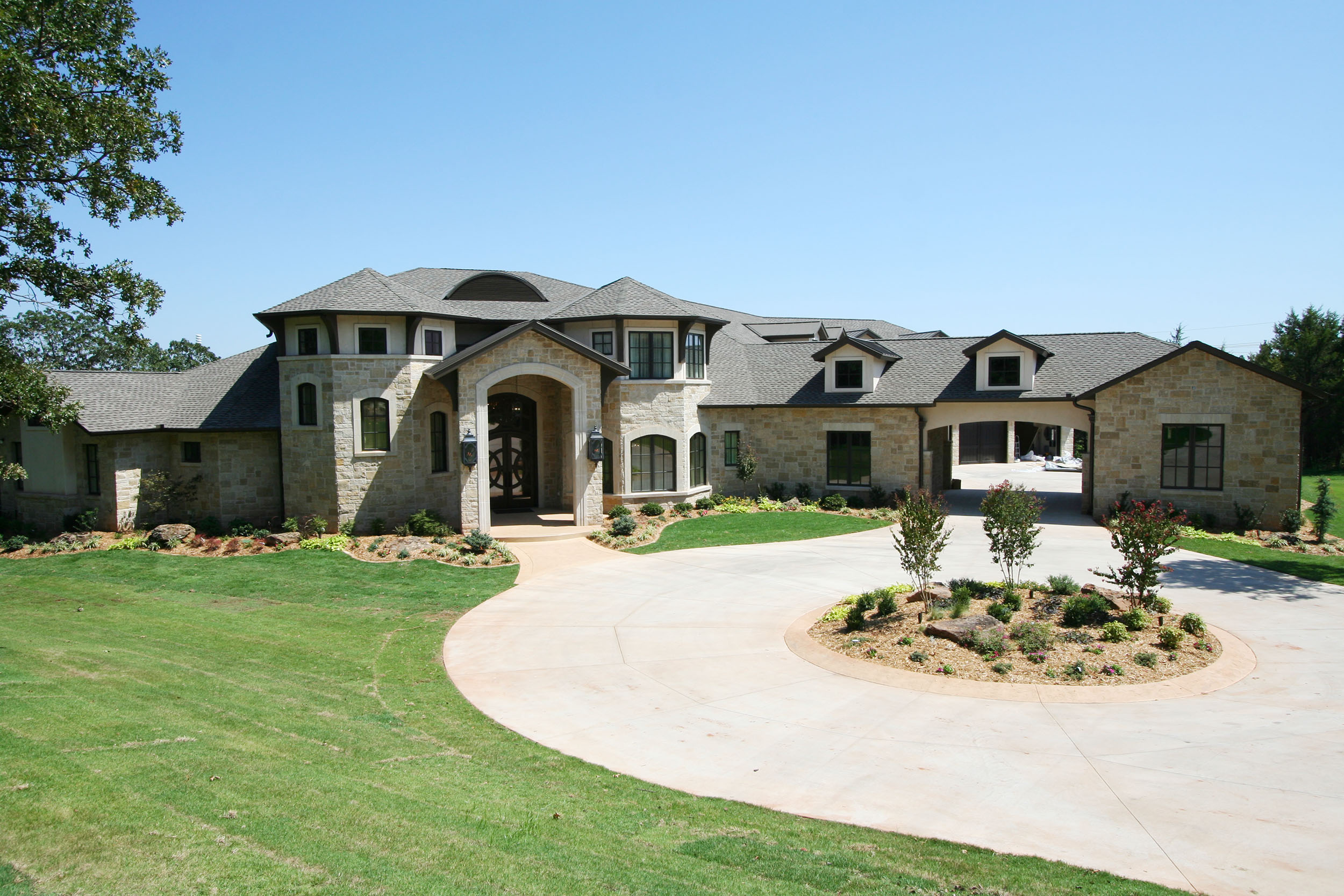 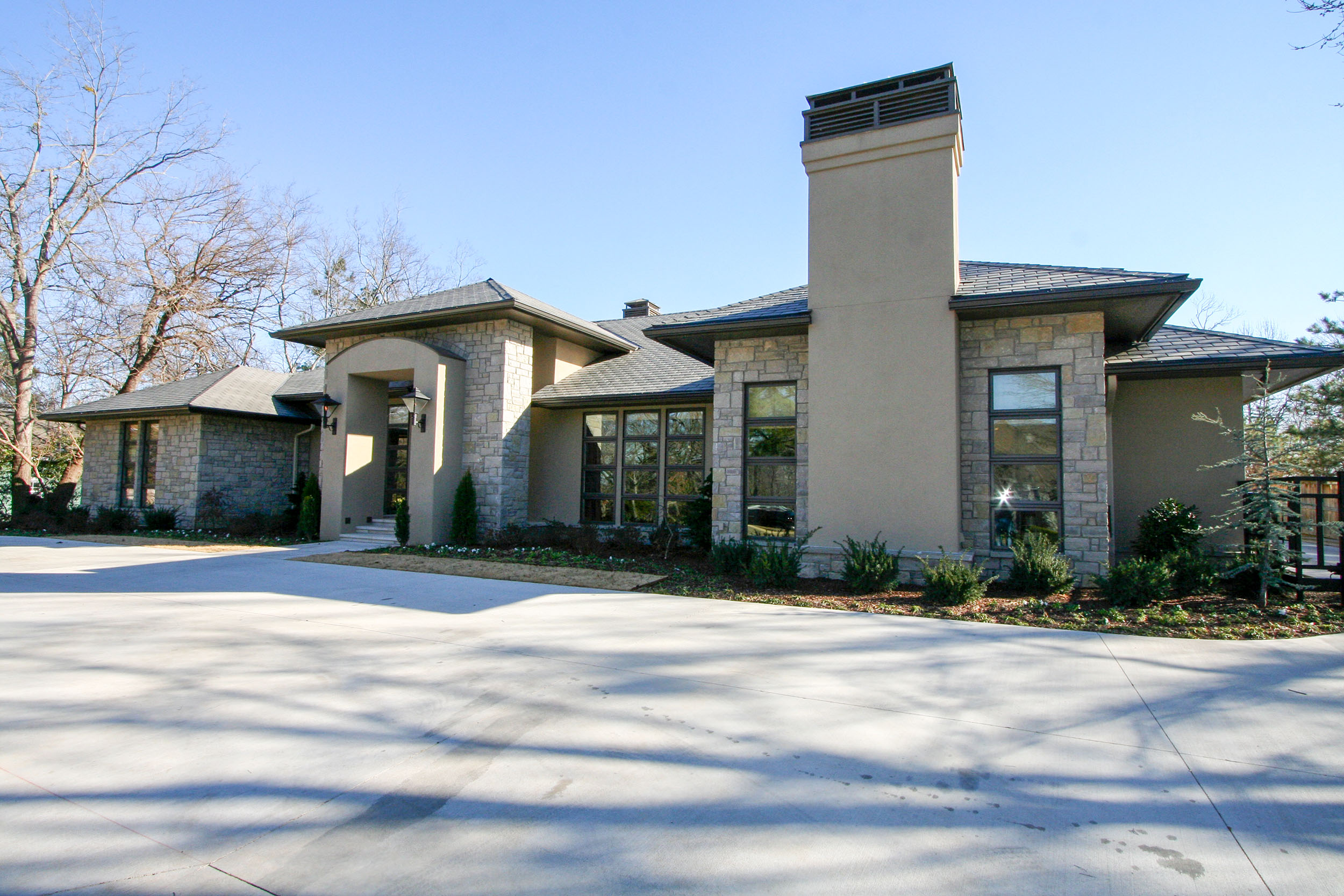 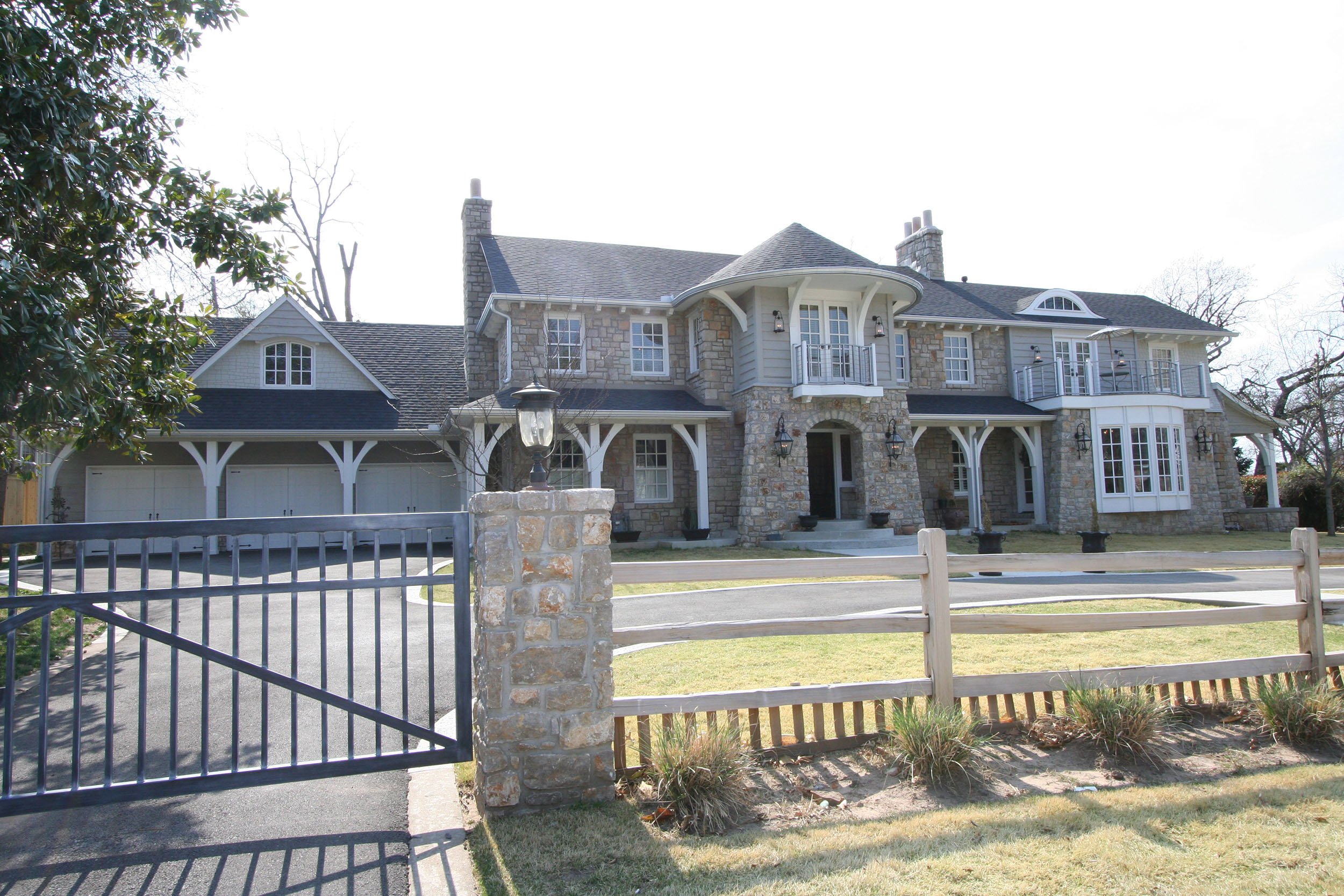 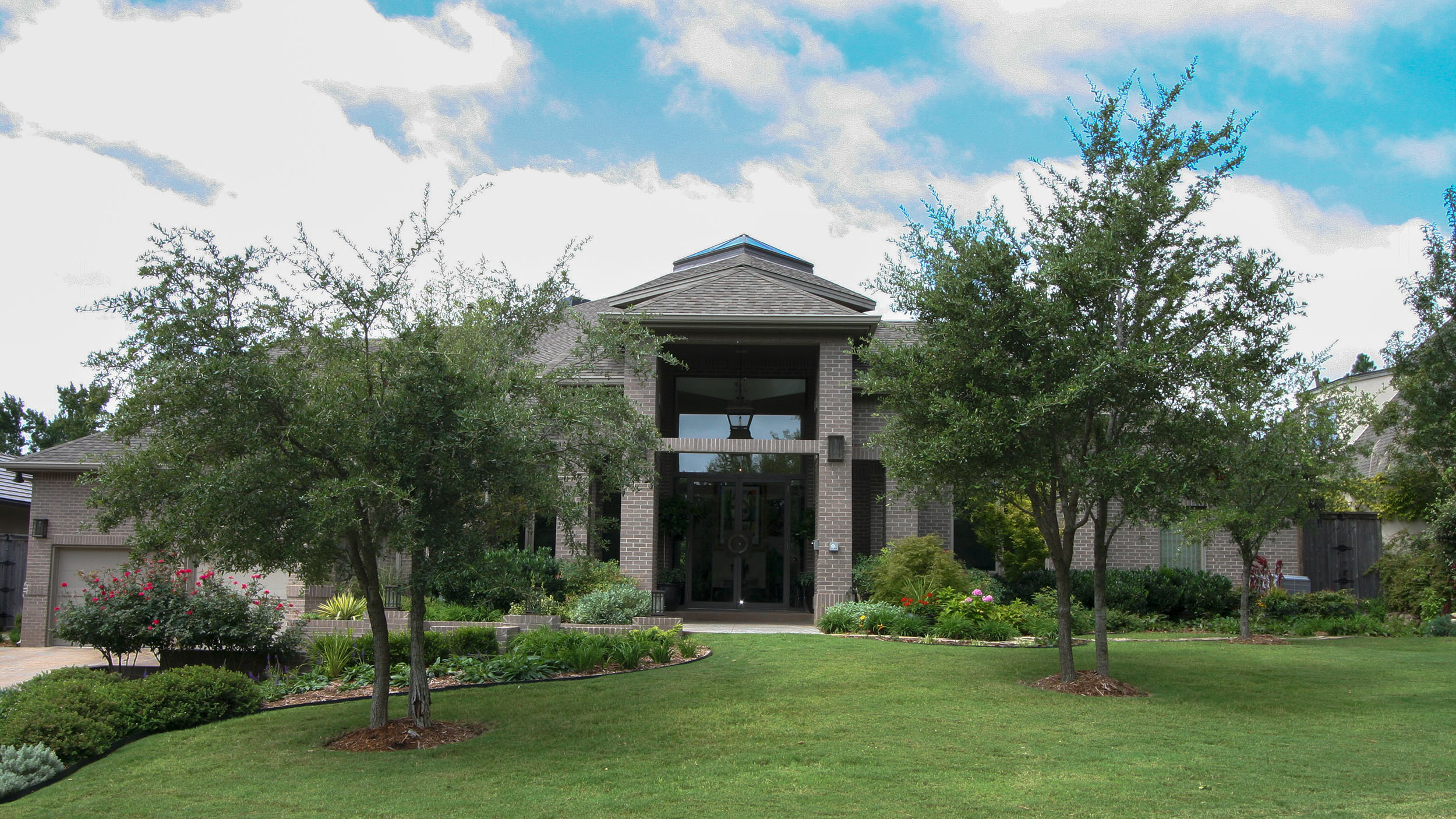