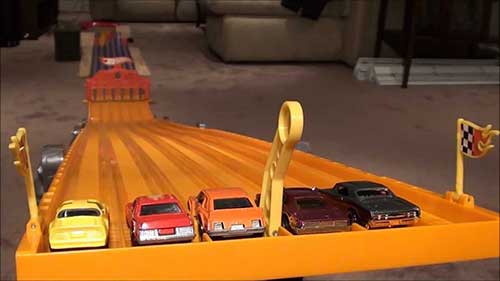 A hot wheels addiction leads to a career in architecture.

I’ll be honest, I didn’t start out wanting to be an architect.  I was going to be a doctor.  I’m not sure why I wanted to be that, because I wither at the sight of blood. It wasn’t until my 2nd year in college that I thought maybe there was something to designing buildings as a career.

It is speculated that Legos are a major force in getting kids interested in architecture.  Back when I was growing up, Legos were brand new in middle America and most of our time was spent playing with Tinker Toys and Lincoln Logs (which were invented by the son of Frank Lloyd Wright).  I enjoyed building things, but I had much more fun racing hot wheels and riding my bike.  I say all of this to remember that architecture is one of those careers that is a potpourri of many interests and talents.  This was my eventual draw to it (no pun intended)…that I could wear many hats and make a living doing it.

Architecture is one of the few careers that requires an equal amount of right-brain and left-brain activity to do it successfully.  In fact, 10% of the general population is left-handed (right-brained), but up to 50% of architects are left-handed.  This points to a balance that has to take place on a day to day basis.

I am right-handed (left-brained), but I’ve always felt more spatially enabled than other right-handers.  On the other hand, I’ve always enjoyed logical processes and systems.  So, it would seem, I am in the exact profession I am supposed to be in.

But what of accountants, lawyers, construction workers, human resource people, etc.?  Recent research has shown that most every job and profession in global economy is migrating toward having a need for the skill sets provided by “balanced-brained” people.  That is, people that don’t necessarily have a dominant side to their brain.  The world is in need of creativity and design even as it is in need of organized systems and processes that help the engine of commerce run.

When I was growing up, I didn’t know much about right-brain/left-brain collaboration and that most people had one side dominate their actions.  I just knew that I liked to race hot wheels in crazy loopy configurations up and down the walls & floor of my bedroom while also maintaining a bracket for the round-robin tournaments for when I would pit one car against another until they were all eliminated except one (not surprisingly, it was always the same car that won the race, but when you’re 7, the science of gravity or better wheel friction coefficient doesn’t get in the way of being surprised at the victor).  I was practicing left/right brain activity even then…it just took me 20 years to realize that’s what designing buildings is all about.

Doctors may also have right/left skills, although I’ve never met one who possessed that talent/curse.  I’m glad I chose architecture.  Either way, the mind knows what it needs, and eventually it leads us to the path that makes us the most intellectually fulfilled.  Whether we follow that path is up to our heart.

Which can be known to have a mind of its own. 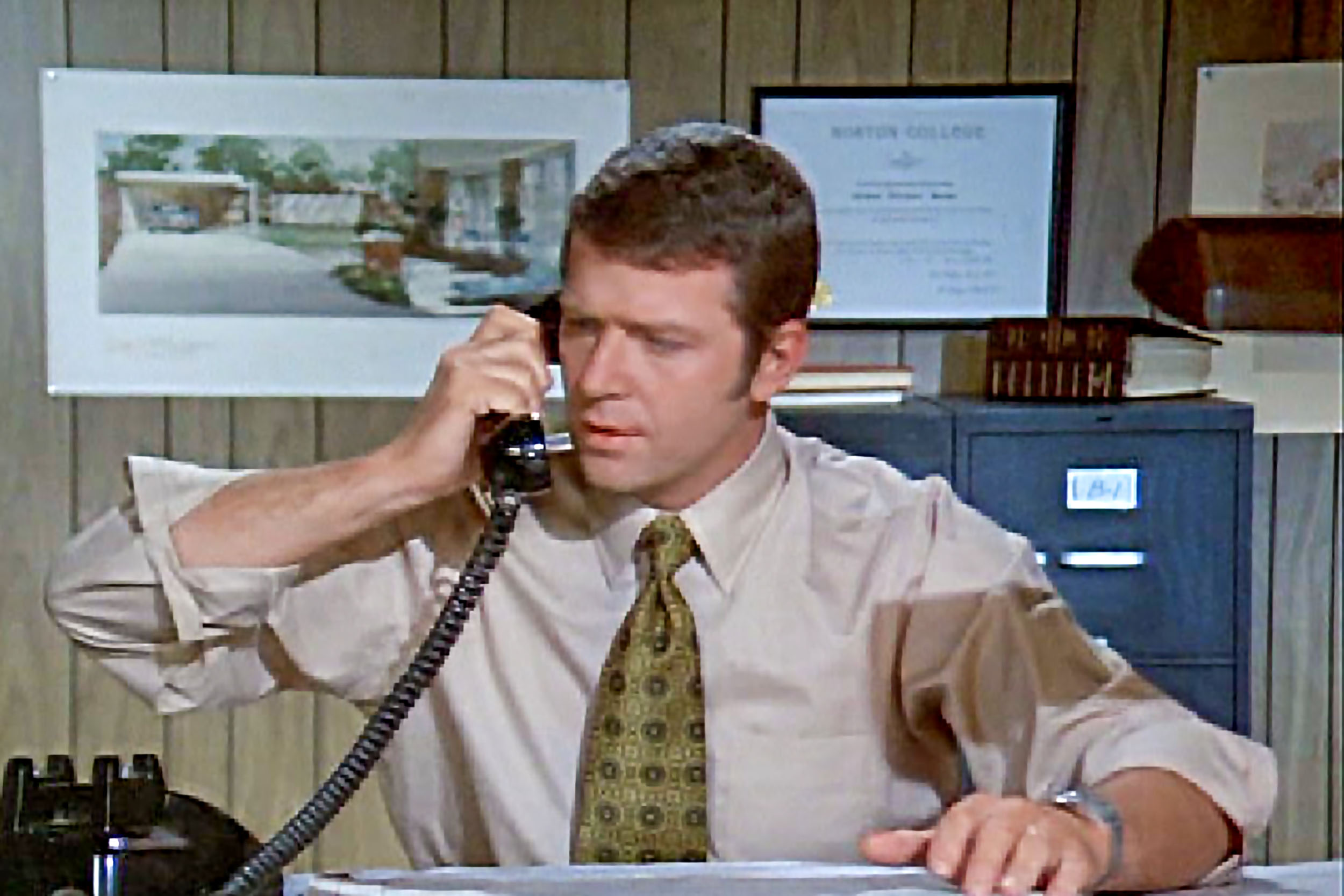 The Architect's Superpower
Mike Brady's ability to integrate a family successfully may have been his true architectural skill. 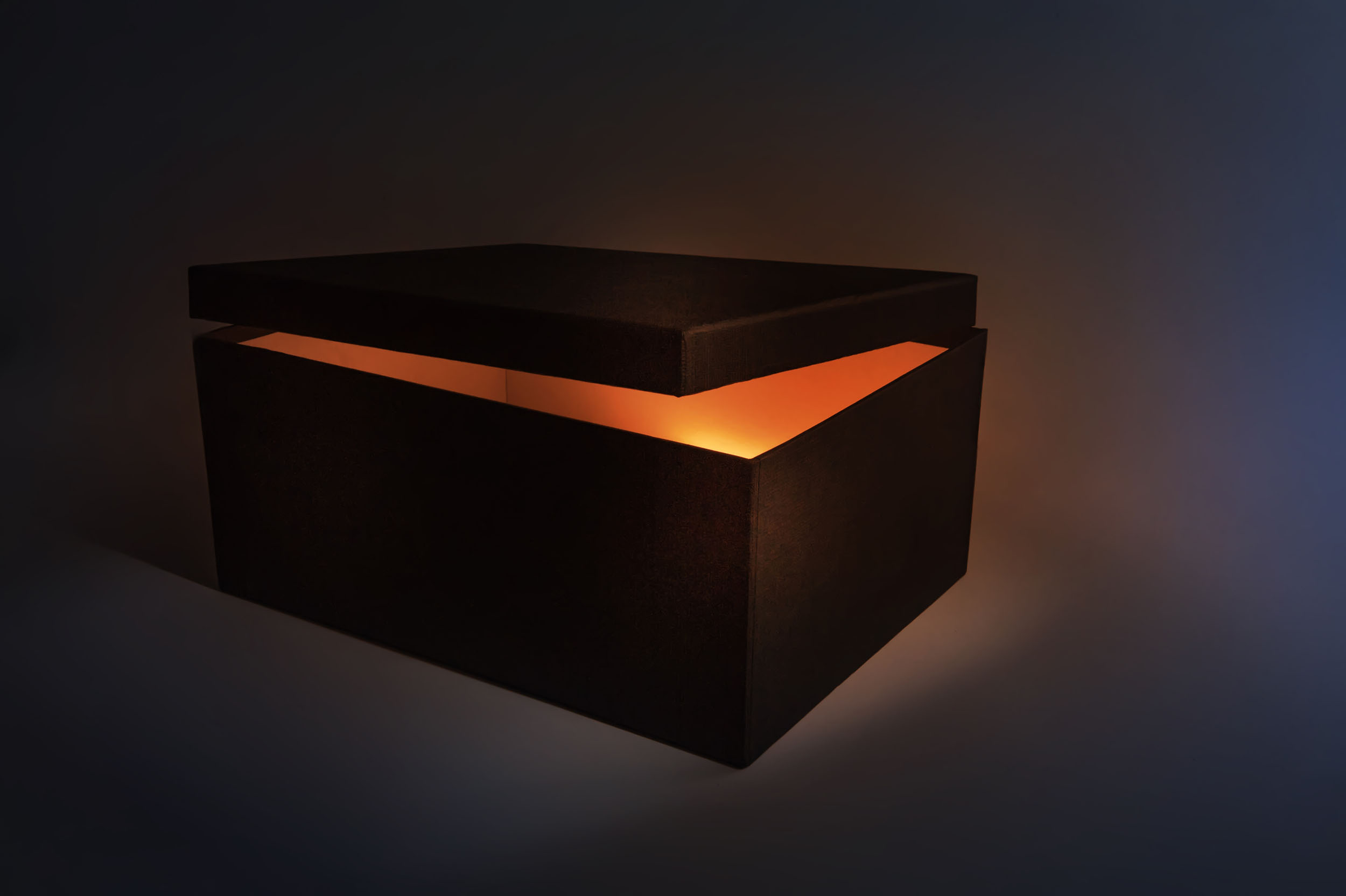 The Black Box Principle
Why do professions rely on a lack of transparency? Research shows there's a better way. 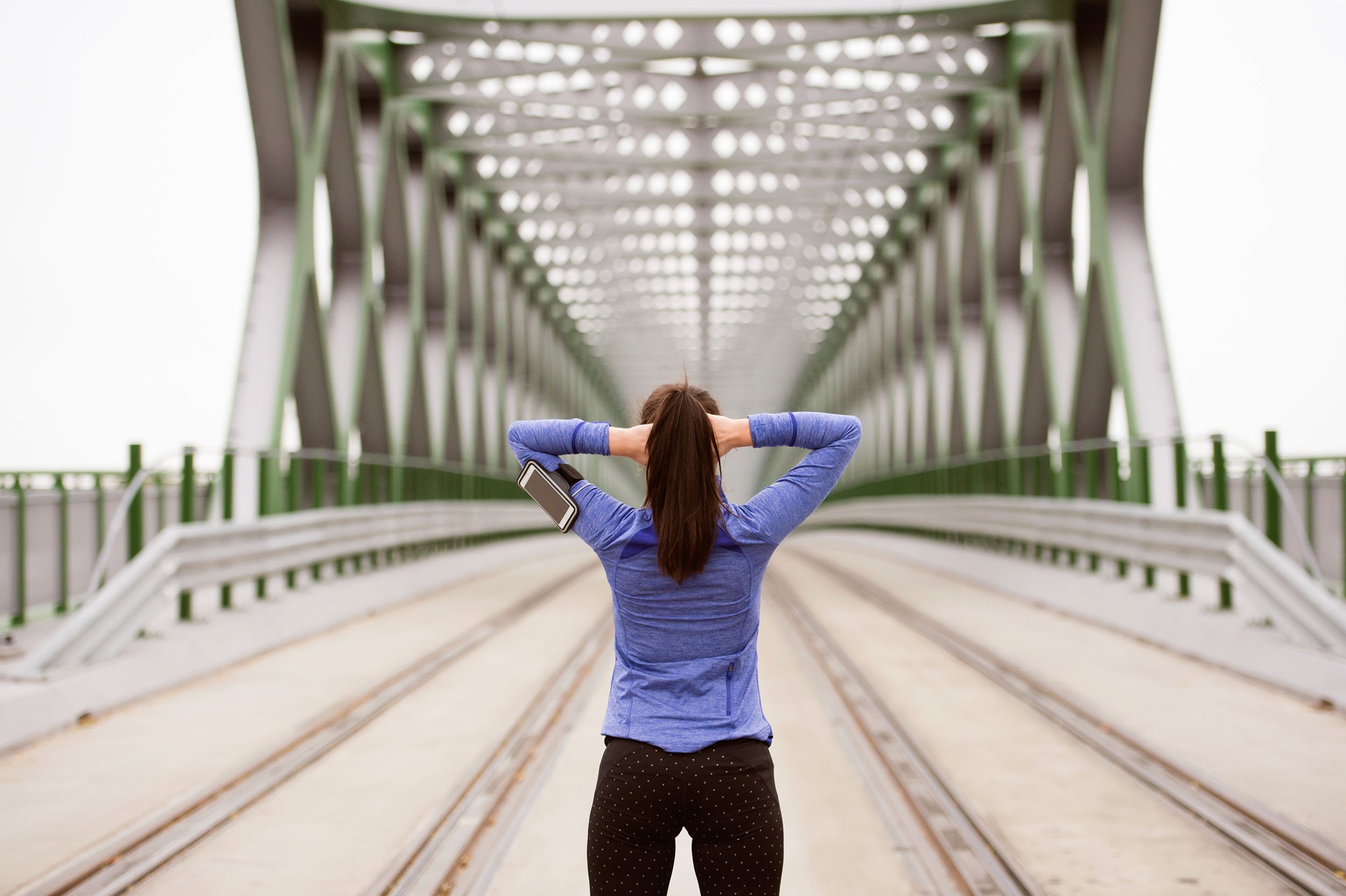 Motivation 3.0
A deep dive into what motivates people leads to some interesting conclusions. 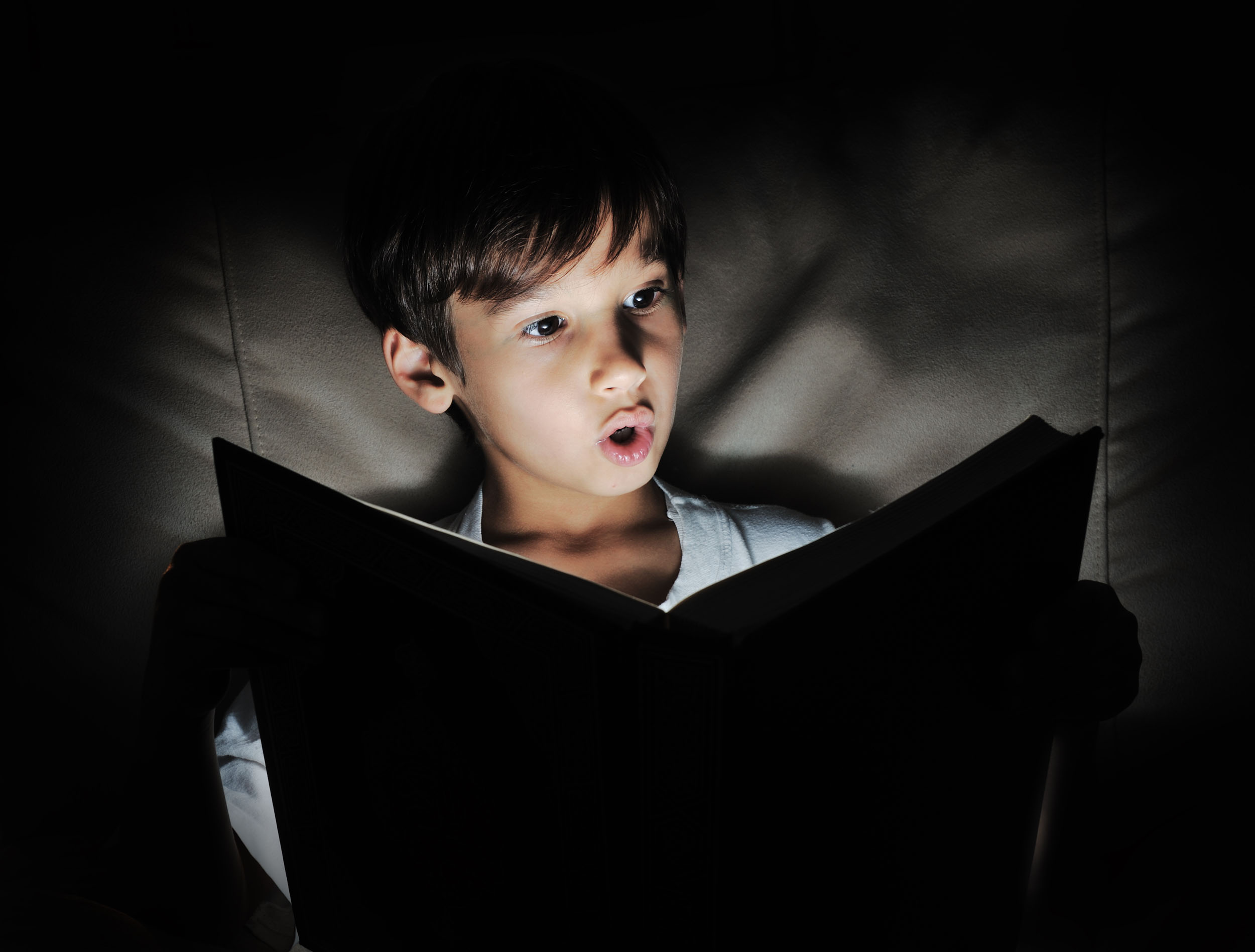 Telling A Story
The story is always more important than the stage. 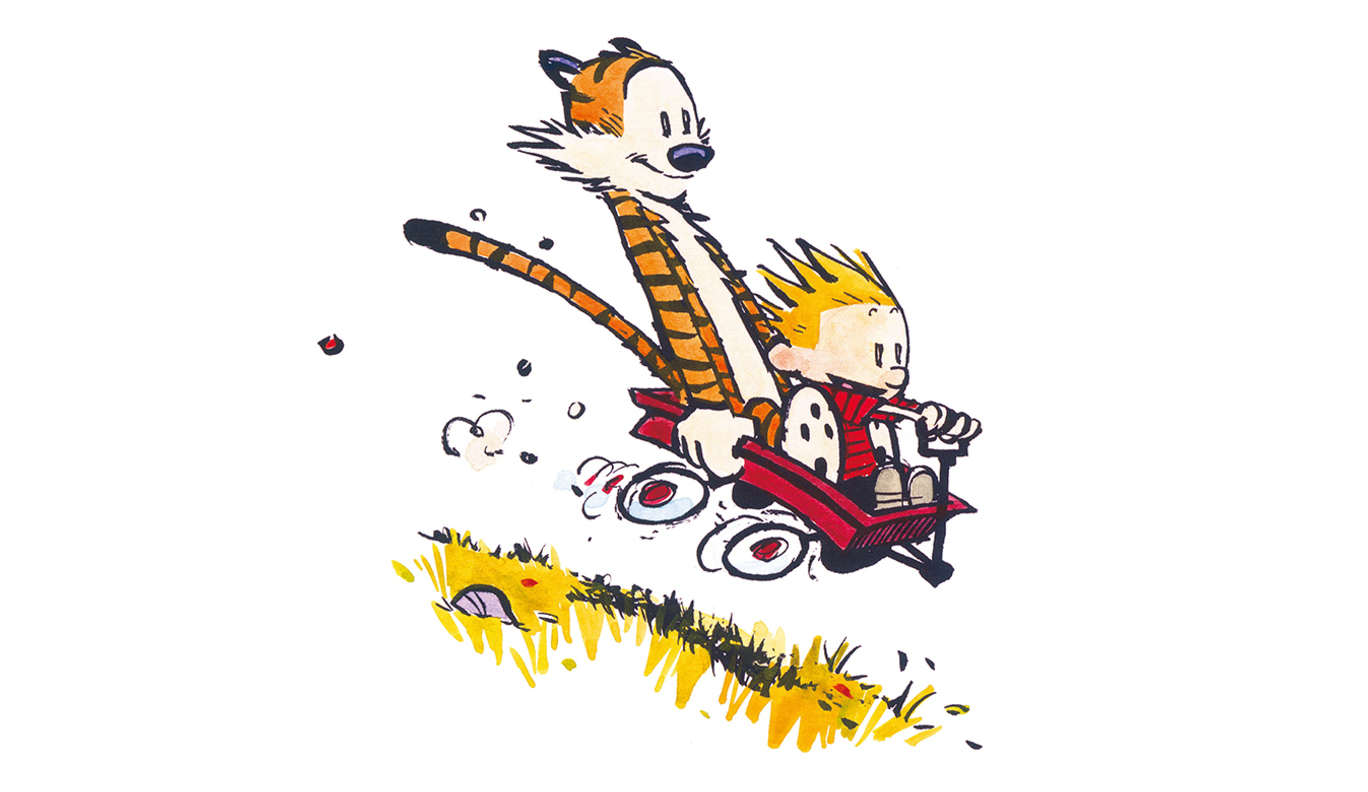